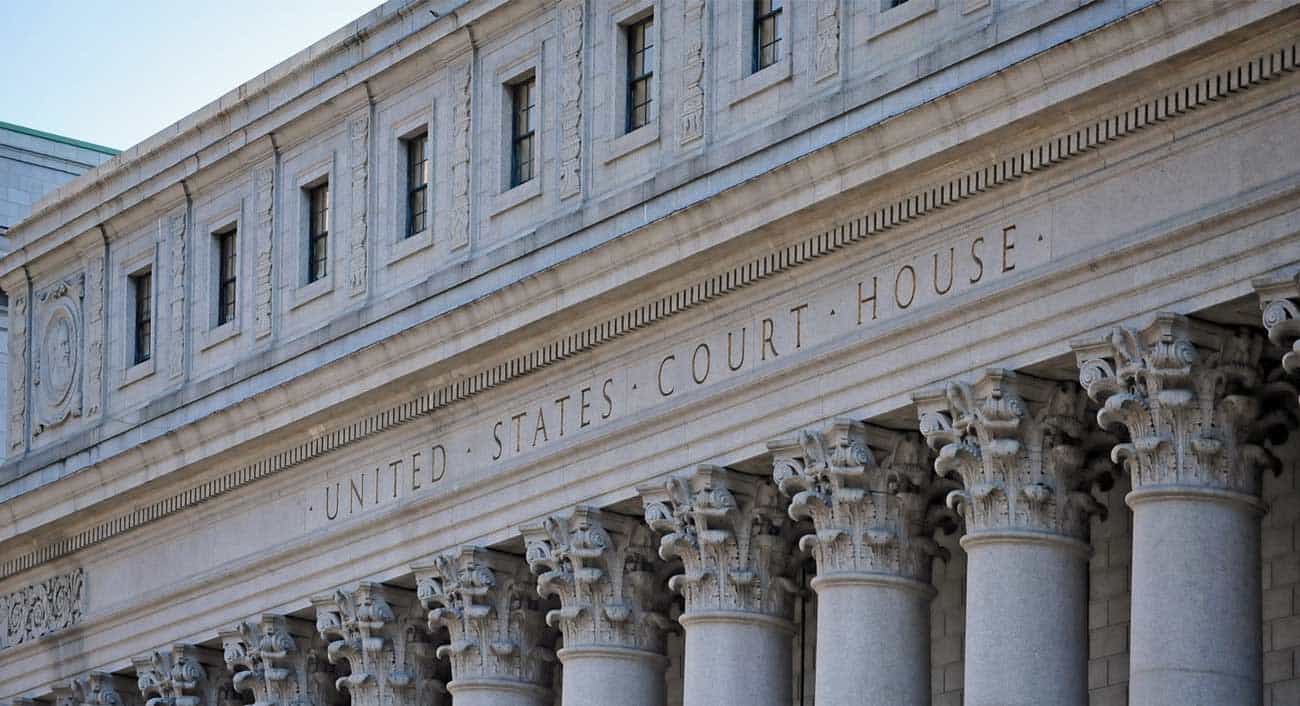 The Vermont judge helped lay the groundwork for marriage equality in 1999 when she argued for legal protections for same-sex couples.

Beth Robinson, a Vermont Supreme Court judge who served as co-counsel in the country’s first case to establish that LGBTQ+ couples deserve the same legal protections afforded to straight married couples, was confirmed by a 51-45 Senate vote on Monday as President Joe Biden’s nominee to the U.S. Court of Appeals for the 2nd Circuit.

Robinson is the first out LGBTQ+ woman to serve on a federal appeals court, following the appointment of Judge Todd Michael Hughes in 2013 — the first LGBTQ+ person to hold such a position. Experts say that her confirmation is a historic moment that should be celebrated, but it also signals that much more LGBTQ+ representation is needed in the country’s federal judiciary.

“There are 870 federal judgeships, but only 12 — now 13 — are held by openly gay or lesbian judges. Four federal circuits do not have a single openly LGBT judge,” Sharon McGowan, legal director at Lambda Legal, said in a statement following Robinson’s confirmation vote.

An openly bisexual or transgender person has never been nominated to the federal judiciary, Ezra Ishmael Young, a civil rights attorney and assistant professor at Cornell Law, and Karen Loewy, senior counsel at Lambda Legal, told The 19th.

LGBTQ+ judicial elected officials in the U.S. largely serve on county and district courts, with the highest concentrations in California, Texas, and Illinois, according to the current count from the Victory Institute, which works to elect LGBTQ+ officials.

“We are stunningly underrepresented” in judgeships across the U.S., said Annise Parker, president and CEO of the LGBTQ Victory Fund, over text. As the former mayor of Houston, she appointed Phyllis Frye, the first openly trans judge in the United States, in 2010.

That underrepresentation matters especially in courts where judges need to understand a broad range of lived experiences, Loewy said.

Robinson’s legacy arguing in the landmark 1999 Baker v. Vermont case — and her extensive background lobbying for LGBTQ+ rights as a lesbian born in Karachi, Pakistan — is an important step toward the country’s judicial system actually reflecting the communities it serves, experts say.

Having an out lesbian serving on a federal appeals court should also “be the norm by now,” Young said. “She just broke a major glass ceiling here. It’s the fact that such a ceiling had to be broken in 2021 that we should be appalled by.”

Robinson is aware of the importance her past work holds, and empathetic to the emotional toll that activism can take, after chairing the Vermont Freedom to Marry Task Force off and on for 15 years.

“For a lot of people in the queer community in Vermont, 2000 was an incredibly intense time, an incredibly difficult time … that’s left its marks on people for some time thereafter,” Robinson said, reflecting on the year that ruling took effect, in a June 2020 interview with the Pride Center of Vermont.

In that interview, Robinson said that during the three-year window that culminated with the country’s first recognition that LGBTQ+ relationships deserve legal protections, queer people in Vermont “found themselves called to speak up,” whether they liked it or not.

“That debate really caused people all around the state, in our community, people who were living quietly, they didn’t think of themselves as activists … suddenly they found themselves called to speak up. And to speak honestly about the truth of their lives,” she said.

After arguing that case, which Robinson described in that June 2020 interview as one of the first conversations that brought marriage equality and civil unions into the broader body politic, she went on to work as counsel to the Vermont governor in 2011 and joined the Vermont Supreme Court later that year.

As an associate and then partner at Langrock Sperry & Wool, the private practice that Robinson worked at while arguing Baker v. Vermont, her areas of focus included family law, employment law, employment discrimination, among other areas.

Alongside Robinson’s nomination by the Biden administration in August, the president also nominated Charlotte Sweeny to serve as a United States District Judge for the District of Colorado — marking another first for LGBTQ+ representation.

If confirmed, Sweeny — who is currently in private practice — would be the first out LGBTQ+ federal judge in the state, and one of the few LGBTQ+ women to serve as a federal district court judge in the country. The Senate Judiciary committee held her confirmation hearing in late October.

Parker, while reflecting on how LGBTQ+ and trans judicial representation has improved since she appointed Frye in 2010, said that the need for more LGBTQ+ officials has not gone away.

“We keep reaching milestones. The problem with milestone appointments is, when you see a milestone, it means you haven’t reached the end of the turn. So, we need more … to even move the needle in the federal benches,” Parker said.

This article was originally published by The 19th on November 1st, 2021. 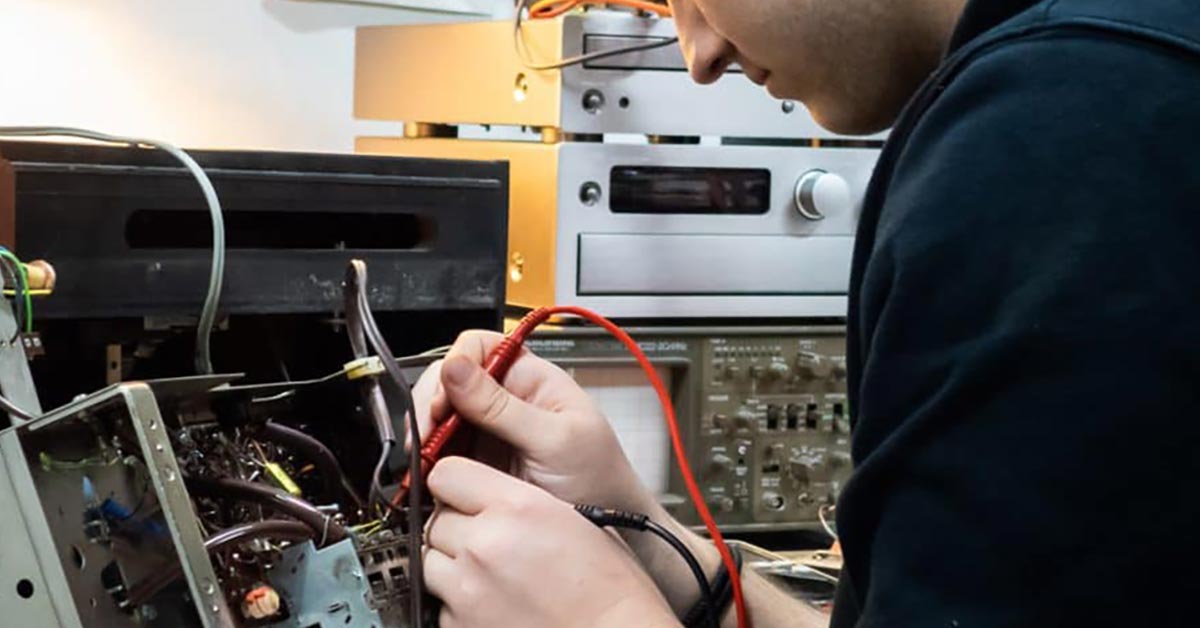 In Austria, the Government Pays to Repair Your Stuff

The city of Vienna started the Reparaturbon as a pilot in 2020 as a way to promote repair and support local businesses. Through the scheme, which has since concluded, 50 percent of repair costs were subsidized by the city, capped at €100. 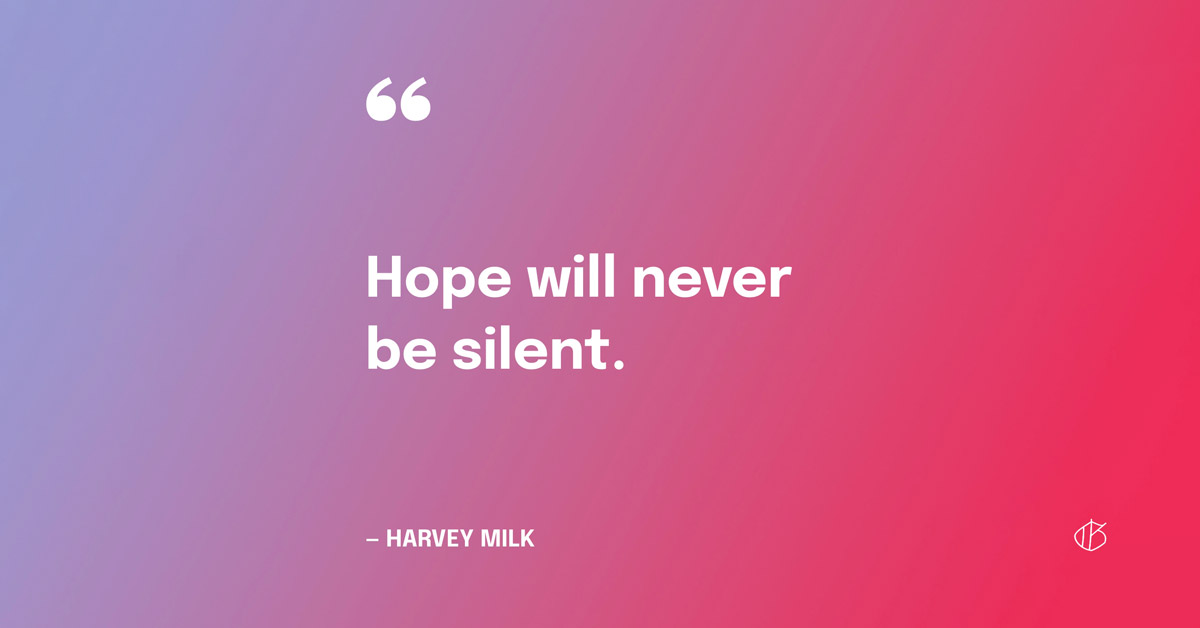 As he entered activism, community organizing, and politics, Milk became known as a champion of the rights of the LGBTQ+ community, minorities, immigrants, women, and children.
No items found.