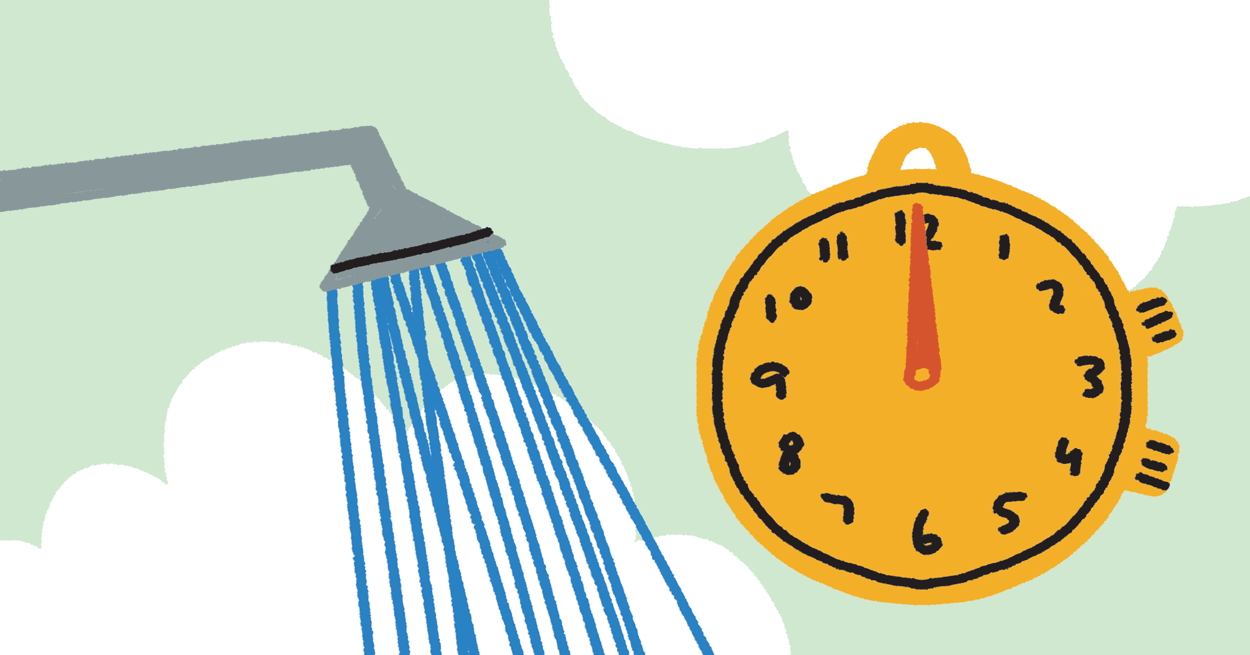 In January 2018, Cape Town declared a national emergency: the city of 4 million people was three months away from running out of municipal water.

The world was stunned. “Day Zero”, as local officials named April 12th, 2018, had been brought on by three consecutive years of poor rainfall. That same day in April was to be the date of the largest drought-induced water failure in modern history, according to Bloomberg.

Yet three years on, the South African city’s dams are now 100% full as of October 2020, and water use restrictions have since been relaxed. Day Zero — the day where Cape Town’s water supply was predicted to be shut off — thankfully never came.

But according to the World Economic Forum, Cape Town was “ripe for a water crisis.” It has a notably dry climate with rapid urbanization and high water consumption.

By working together to understand the situation and overcome it, Cape Town’s residents and businesses managed to stabilize and improve the situation.

Both the city’s management strategies and the public’s water-saving efforts came together to prevent this crisis from ever happening — thanks to people doing things like reusing bath and shower water and the city diverting water from the agricultural sector to supply the city.

It’s important to note that while diverting water from agriculture was never going to be a long-term solution (nor sustainable due to water for agriculture also being in short supply), it successfully bought the city time to formulate a plan to manage what water it did have more efficiently, reported Bloomberg.

Reducing demand was a key priority for the city, so Cape Town worked together with its residents and business owners to limit water usage while it was in shortage.

For example, Cape Town encouraged its citizens to recycle water, so people were instructed to shower for no longer than two minutes. The city also launched a campaign that encouraged people to only flush toilets when necessary that had the slogan of, “If it’s yellow, let it mellow.”

Stricter measures were also introduced, per the World Economic Forum, which restricted what water was used, as well as limiting the volumes people were allowed to use.

Some banned uses of water included swimming pools, washing cars, and fountains. Fines were given out to households that used high volumes of water and the city “significantly hiked tariffs to dissuade people from using a great deal of water and rolled out management devices which set a daily limit on a property’s water supply.”

What was most remarkable about Cape Town was how businesses and residents became wise to water usage in order to save their city.

Notably, the January 2018 announcement alone prompted a 30 percent drop in residential consumption of water (according to the city’s public statistics), but residents and businesses adopted new habits and became more resourceful in sourcing water for the long run.

At the most critical point of the crisis, residents were limited to using only 13 gallons of water per household per day. To put that into perspective, it takes approximately about 1.3-7 gallons of water to flush a toilet.

Thanks to all of these implementations and restrictions — as well as the willingness of residents and businesses to recognize the seriousness of the situation and move to support the city and each other — Cape Town’s worst nightmare never came to be.

This was down to a collective effort between the city and its people to prevent a large-scale disaster caused by climate change and human overuse of water.

As climate change continues to influence weather patterns and increase droughts in some areas and flooding in other areas, there are lessons to be learned from Cape Town. As individuals, it is important for people to be mindful of their water usage, particularly in areas that could be affected by droughts.

While the majority of climate change can be laid at the feet of the one hundred corporations responsible for 71 percent of emissions, it’s up to lawmakers to pass policies that decrease consumption of — and reliance on — fossil fuels and other industries harming the planet.

In the interim, personal responsibility can help people feel more in control about the situation and help avert short-term crises.

For example, doing things like only showering for two minutes, only flushing a toilet when necessary, or collecting rainwater to water lawns and flowers can all make a difference in how much water a household consumes. In turn, this can reduce the energy used up by pumping water around cities and can help reduce individual and collective carbon footprints.

Cape Town and its Day Zero are lessons in humanity and lessons in survival. What Cape Town teaches us is that we can reverse life-threatening situations prompted by climate change by acknowledging the problem and working together as a collective to fix it.

This demonstrates the resourcefulness of humans when we work together — and is an important message for the future of the planet and how we can work to reverse overall climate change.

A version of this article was originally published in The Water Edition of the Goodnewspaper.

You can get your own good news newspaper by becoming a subscriber today. 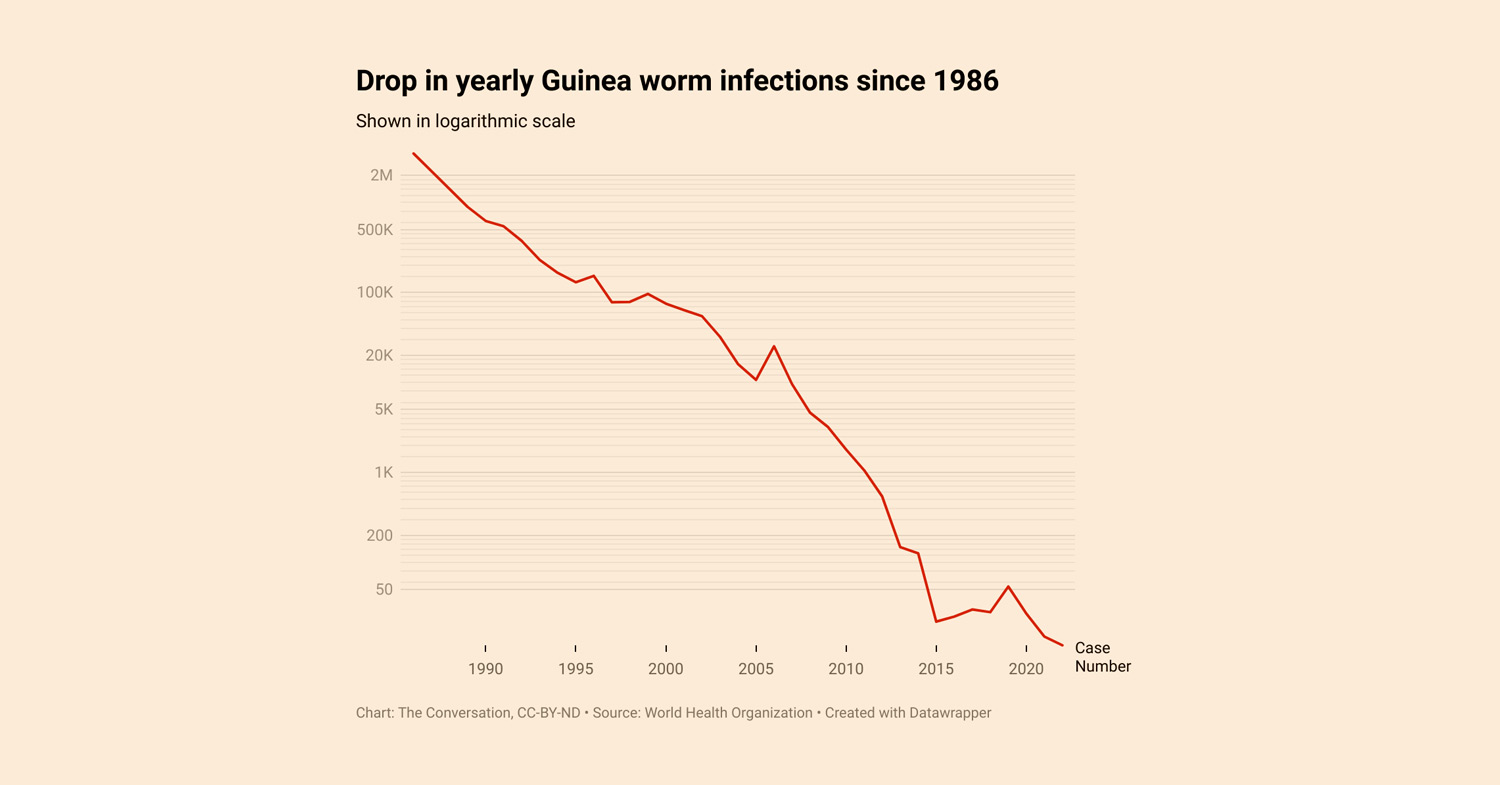 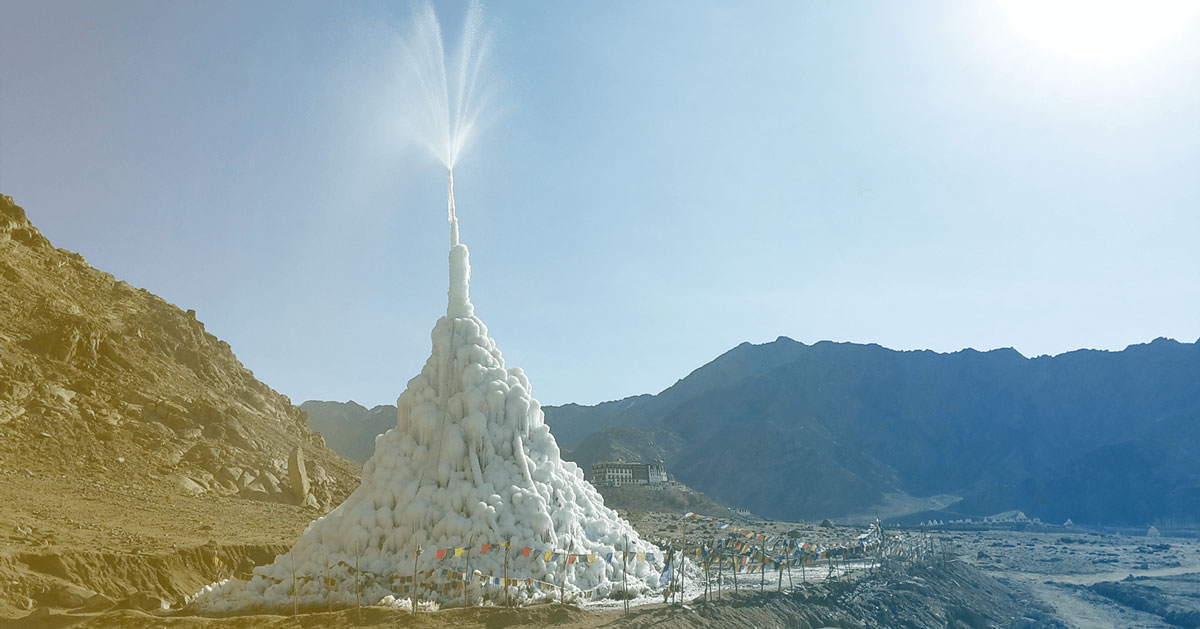 "Things that work in New York or New Delhi do not work in the mountains. We have to find our own solutions for our problems.” 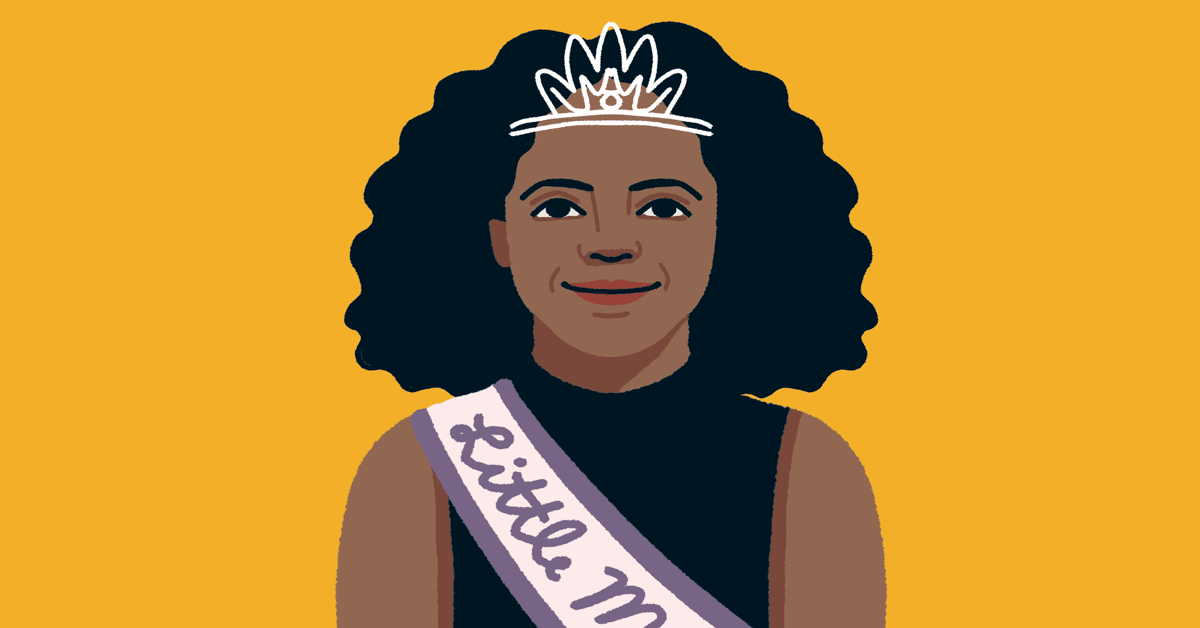