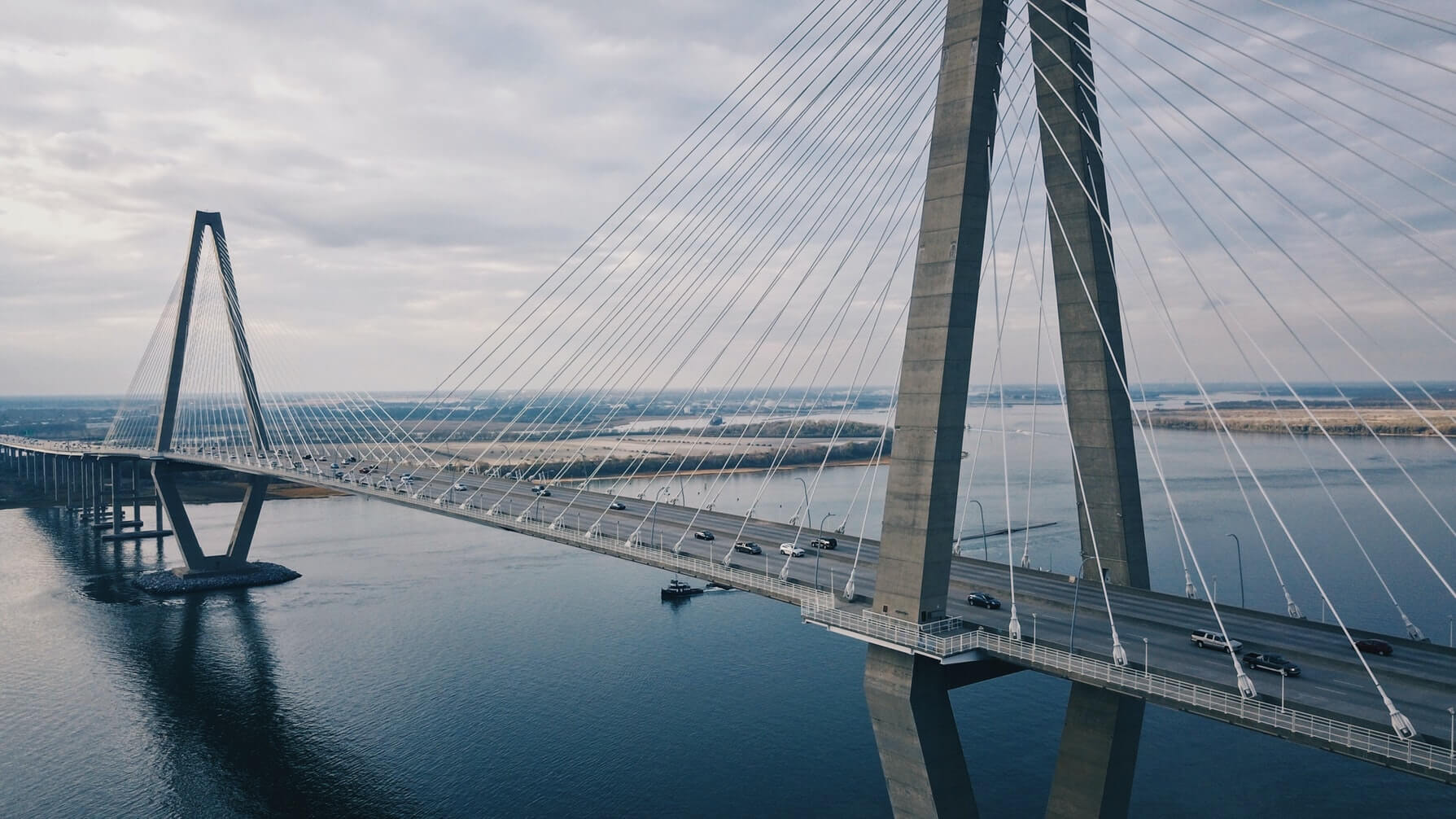 Last summer, the Charleston, South Carolina City Council approved an ordinance permitting homeowners in every area of the city to construct backyard cottages and garage apartments, formally known as accessory dwelling units (ADUs), on their property. The law was part of a series of efforts to bring more affordable housing to the city, where, according to a 2020 report, half of renters and a third of homeowners are cost-burdened, home prices are rising faster than wages, and new supply falls well behind demand.

Permitting ADUs wouldn’t solve the problem, says Geona Shaw Johnson, director of the city’s Department of Housing and Community Development, but it could help. Still, Johnson says, the city knew from looking at other cities’ experiences that relaxing the rules alone wouldn’t generate a glut of new backyard apartments.

“As we have looked at this across the country, most ADU initiatives get out of the gate pretty slowly,” she says. “It’s not likely people are running to local governments and raising their hand and saying, ‘I want to sign up right away.’”

Under the new rules, which limit occupancy to two adults at most, the units can be used to house friends or family for free or leased to anyone earning up to 80 percent of the area median income, which would mean a single tenant who earns up to $45,400 or a couple earning up to $51,850.

Johnson says the city is planning to finalize the program and begin accepting applications sometime this summer.

“Charleston is doing this because we have identified ADUs as one additional opportunity … to effectuate change,” she says. “Our goal is to increase the availability of housing, and we see this as an opportunity to do it.”

Cities and states have struggled to find ways to increase their inventory of low-cost housing over the last decade, and many have pursued policies that they hope will add density to areas zoned for single-family dwelling. Minneapolis made headlines in 2019 by approving rules to allow duplexes and triplexes in single-family districts around the city. Oregon passed a similar law in 2019. The same year, the California legislature passed a series of laws making it easier for homeowners to build backyard apartments and convert garages to residences. In general, laws that allow homeowners to add units to their own property have proven to be less politically challenging than laws that allow for multifamily development in areas previously zoned for single-family use. But a proposal to allow ADUs has recently proven to be controversial in the Connecticut legislature, passing only after “huge concessions” from proponents, as the Connecticut Mirror reported.

California has seen a significant uptick in ADU applications as it has loosened restrictions over the last several years. But permitting ADUs is only half the battle, as Laurie Goodman, vice president for housing finance policy at the Urban Institute, has argued. The other critical component is helping homeowners, particularly those with limited incomes, to finance construction. In 2019, the United Planning Organization in Washington, D.C., launched a pilot program to help homeowners finance ADUs, financed by Citi Community Development, but the program was only big enough to help two homeowners, as Next City reported. Other cities like Boston have created larger programs to help homeowners add new units to their properties. But programs that are subsidized by local funding are impossible to bring to a large enough scale to make a real impact, Goodman says.

“You have to not only have zoning relaxed, but you can’t have other hiccups,” Goodman says. “And with ADUs the other hiccups are the cost and the lack of standardization and know-how.”

Existing financing tools are inadequate, Goodman says. For one thing, existing options for many homeowners to borrow against the value of their house aren’t enough to pay for an accessory dwelling unit. Banks will make renovation loans that take into account the market value of a property after it’s improved, Goodman says, but won’t often consider the future rental earnings in that calculation.

“You need an instrument that is geared toward ADU financing that gives you credit for both the improved value and the future value of the rents,” she says.

City policies can make it easier to build ADUs, but banks, along with federal mortgage companies Fannie Mae and Freddie Mac, should step in to create the necessary financing tools, Goodman says. Though she admits it’s tricky to design a solution, especially for cash-limited homeowners who would most benefit from having an extra unit on their property. What’s needed, she says, is a construction loan that can then be turned into a mortgage product. In Charleston, for example, even a $20,000 grant would cover only a fraction of the estimated $170,000 cost to build an 850-square-foot unit, according to Johnson.

“If it were easy, it would have already been done,” Goodman says.

Los Angeles has developed a successful financing and design program for ADU builders called the Backyard Homes Project, as Next City has reported. In Charleston, the Department of Housing and Community Development is trying to follow suit. The ADU financing program will be funded partly by the city, and partly through a grant from the AARP that the Department is hoping to receive. The Department is also trying to line up other tools to help homeowners create accessory dwelling units, like providing architectural drawings that homeowners can work from to create simple, low-cost units, Johnson says, similar to a program in San Diego. The financing program is small, but Johnson says she hopes it demonstrates the value and feasibility of ADU construction for homeowners.

“Anything and everything we’ve seen that might be an obstacle to getting housing built, we’re trying to remove those obstacles,” she says.‍

This story is part of the SoJo Exchange from the Solutions Journalism Network, a nonprofit organization dedicated to rigorous reporting about responses to social problems. It was originally published by Next City on June 22nd, 2021. 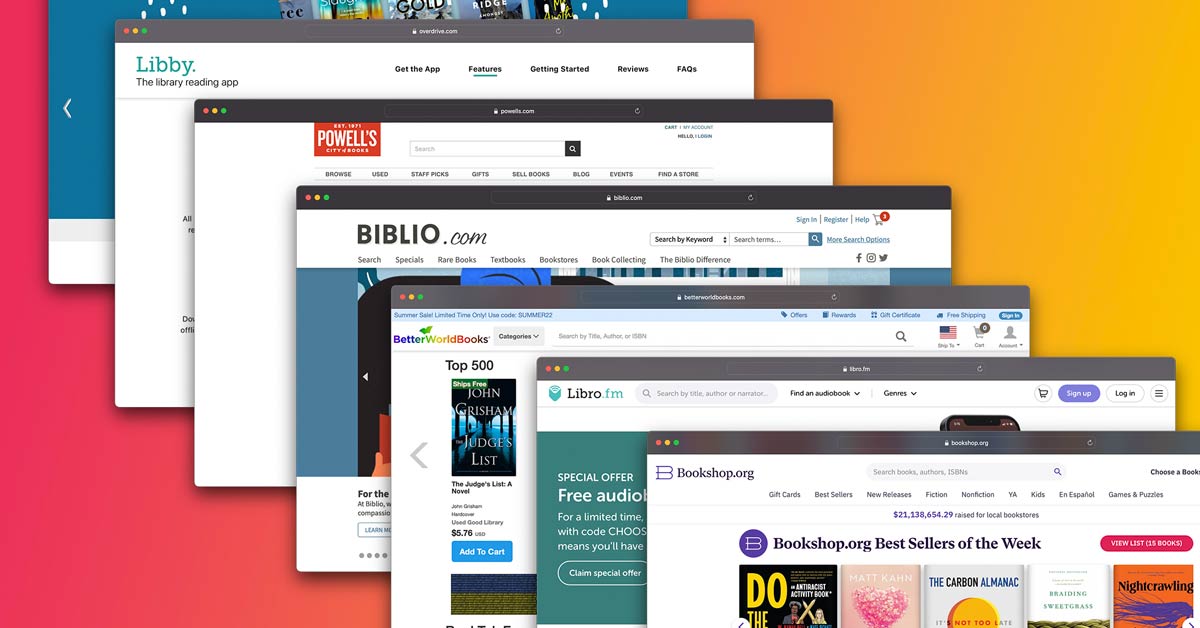 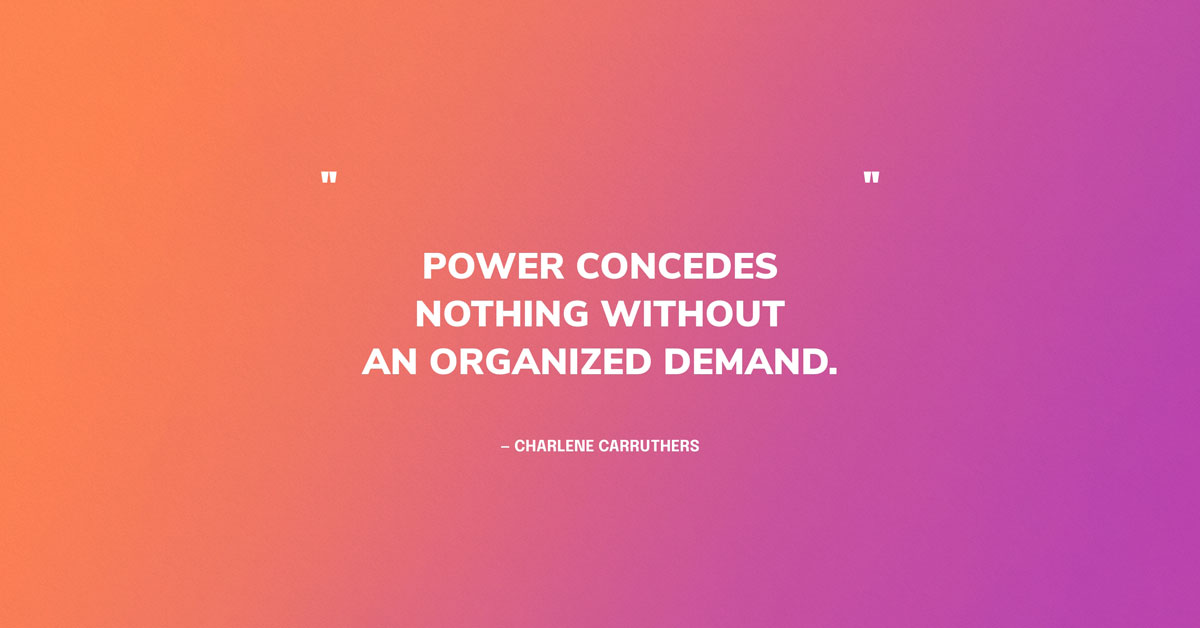 We all know that social justice is important. It's something we talk about, tweet about, and march for. But what does it really mean? And how can we make sure that we're living it every day?
No items found.