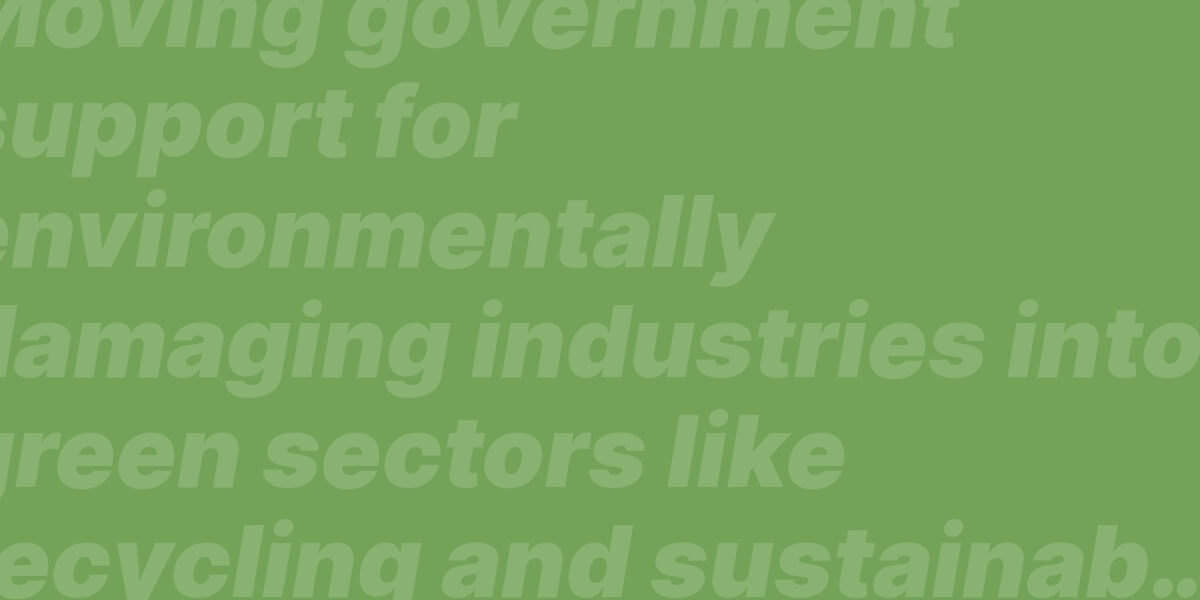 KUALA LUMPUR, Aug 19 (Thomson Reuters Foundation) - Tens of millions of green jobs could be created if governments diverted one year's worth of the subsidies that are harming ecosystems and wildlife into spending that protects and restores nature, environmental group WWF said on Thursday.

In a report, WWF examined the potential impact on employment of channeling into greener activities the annual $500 billion governments now put into damaging subsidies that support things like fossil fuels, over-fishing and unsustainable agriculture.

"The transformation of these sectors that drive biodiversity loss can create opportunities," said Guido Broekhoven, WWF's head of policy, research and development.

"It can create opportunities for nature but also for people and our economy," he told the Thomson Reuters Foundation.

Better conservation and management of natural areas, such as parks, oceans, forests and wildernesses, are seen as vital to protect the natural systems on which humans depend and to meet targets for reducing planet-warming emissions.

A U.N.-backed report in May urged governments to fund biodiversity and climate measures from pandemic stimulus packages and to redirect subsidies for fossil fuels and agricultural chemicals into activities that nurture nature.

The WWF report found that redistributing the annual subsidy sum equitably between countries based on their population size would create 39 million new jobs in sectors that benefit nature, largely in east Asia-Pacific, South Asia and sub-Saharan Africa.

The COVID-19 pandemic has shown governments can act decisively to redirect finances when needed, he said.

Charles Barber, a biodiversity advisor at the U.S.-based World Resources Institute, said shifting vast sums away from the "short-term pillage of our forests and oceans" to bolster natural systems would create millions of jobs and a more sustainable future.

"The economics are clear. What we lack is the political will to take action," he said.

About 195 countries are expected to agree the text of a new global pact to safeguard the planet's plants, animals and ecosystems - similar to the Paris climate accord - at a two-part U.N. conference that kicks off online in October.

The final session - postponed three times due to the COVID-19 pandemic - is now due to conclude at an in-person summit in China from April 25-May 8 next year.

Phasing out environmentally damaging subsidies is a "no-brainer" and should be the bare minimum countries sign up to at the talks, said Li Shuo, a policy advisor at Greenpeace China.

Rich nations should also provide more public finance to poorer countries to protect biodiversity, rather than claiming to have fulfilled their obligations simply by turning off the funding tap for polluting industries, he added.

With online discussions on the global nature accord due to resume next week, Broekhoven said the WWF report aimed to persuade governments that ditching harmful subsidies is necessary and possible, and can create opportunities.

"The current level of ambition we're seeing in those negotiations is far too low," he said.

Reporting by Michael Taylor @MickSTaylor; editing by Megan Rowling. This story was published with permission from the Thomson Reuters Foundation, the charitable arm of Thomson Reuters, that covers the lives of people around the world who struggle to live freely or fairly. Visit news.trust.org

The jobs could include recycling, sustainable forestry management, and more 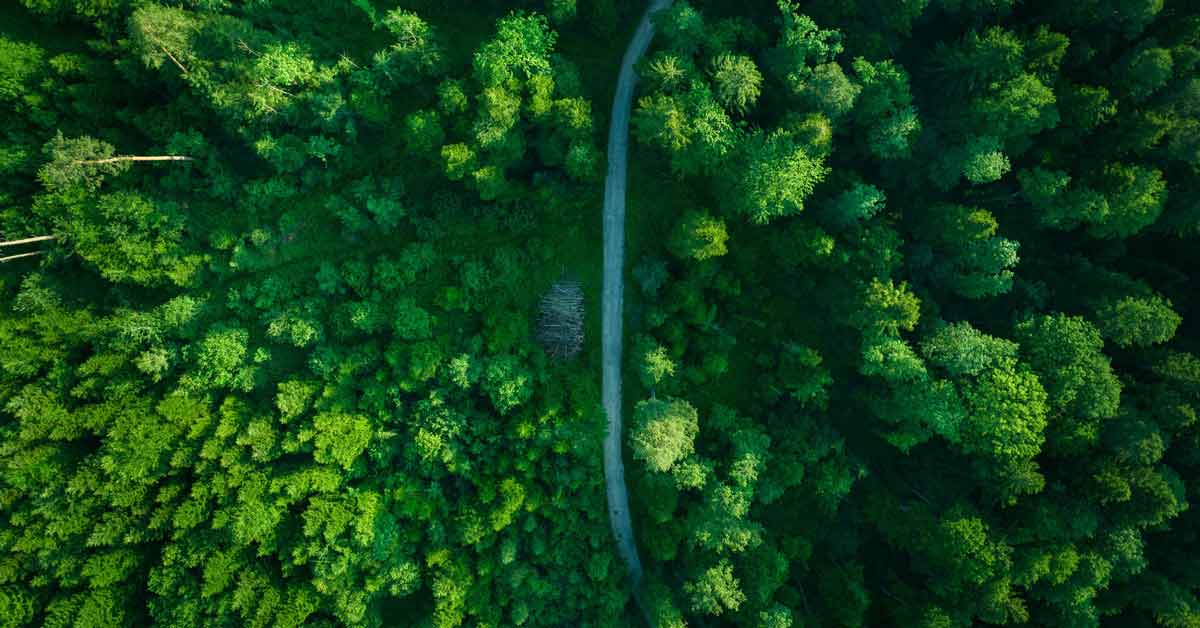 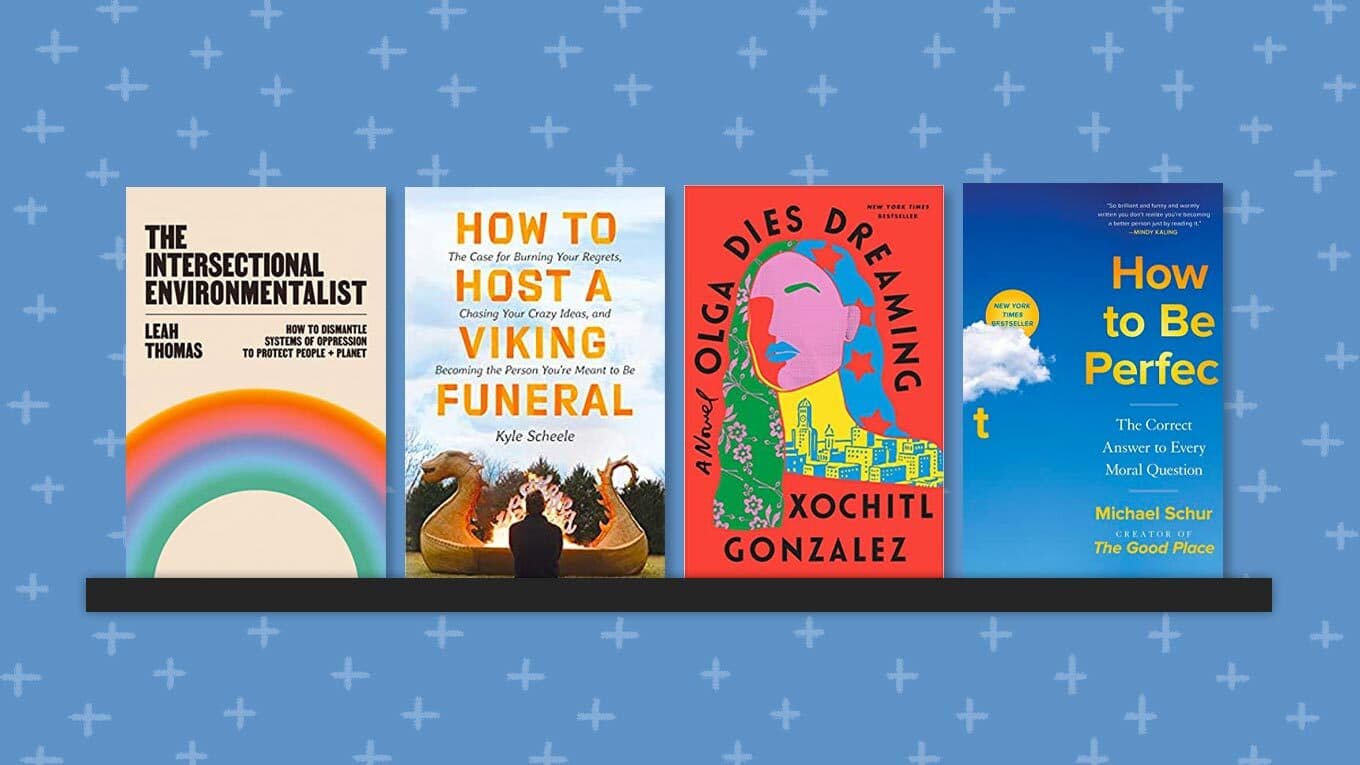