Good News in History: Catherine the Great Got the Smallpox Vaccine to Prove Its Safety to Her Subjects 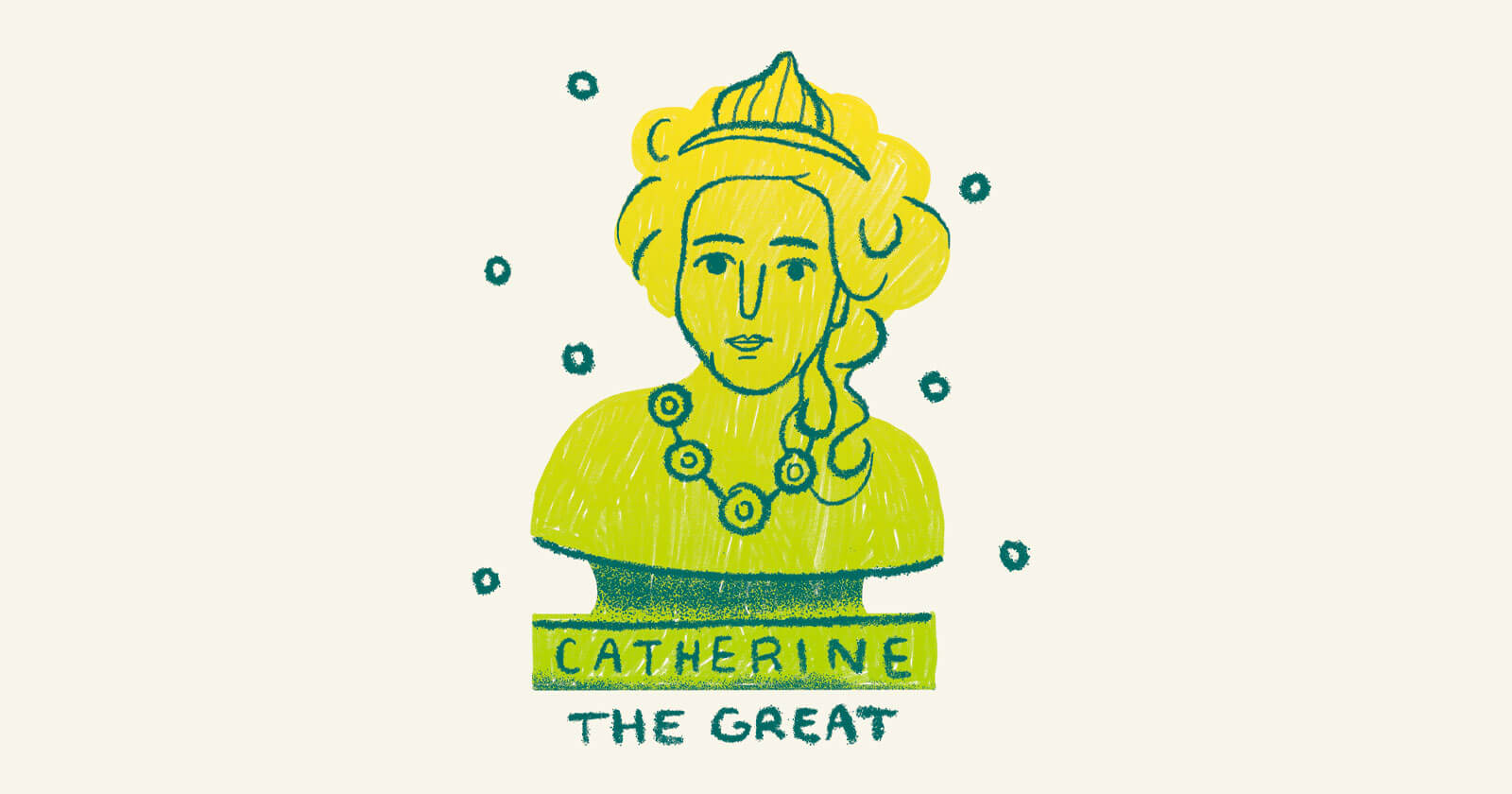 A devastating smallpox outbreak killed an estimated 400,000 people across Europe in the 18th century, including several reigning monarchs.

Of those who contracted the disease at the time, about 30 percent died and one-third went blind.

Before he became the Russian Emperor, Peter III caught the airborne virus and was left scarred and disfigured. His wife, Catherine the Great, managed to dodge the disease but was deeply affected by the toll it took on her husband.

Catherine became Empress of Russia after her husband was overthrown and took action because she feared for the safety of her son and her subjects.

The earliest method to prevent smallpox was inoculation (also known as variolation), which worked by provoking a mild form of the disease in a healthy person.

Catherine invited Dr. Thomas Dimsdale from Scotland to perform inoculation on herself, her son, and her court to set an example to the Russian people that the procedure was safe.

The doctor was unsure whether smallpox would behave the same in Russia as it did in Western Europe, so he encouraged the Empress to allow commoners to try the procedure first, but she insisted.

Her decision to be inoculated was controversial, but it was a success. She developed a mild case that lasted just over two weeks and then was healthy.

She sought to have her entire empire inoculated.

Catherine is quoted as saying, “My objective was, through my example, to save from death the multitude of my subjects who, not knowing the value of this technique, and frightened of it, were left in danger.”

By 1800, about 2 million inoculations were administered in the Russian Empire.

Thanks to Catherine’s willingness to demonstrate the safety and effectiveness of inoculation, millions of lives were saved.

In the same period, a doctor named Edward Jenner discovered a safer and more reliable technique than inoculation, which led to the first modern vaccine.

He induced immunity into patients by exposing them to smallpox’s related but harmless disease, cowpox.

His findings on vaccinations were initially met with opposition, but Jenner’s vaccination technique gradually replaced inoculation, which was later prohibited in Europe.

Smallpox vaccinations were made compulsory in England and Wales 30 years after he died.

Because of Jenner’s innovation and commitment to scientific breakthrough, we now have the many vaccines that stemmed from his initial work in the second half of the 18th century.

The last naturally occurring case was diagnosed more than 40 years ago, and the World Health Organization certified that the disease was globally eradicated in 1980.

We have Jenner — and those who came after him — to thank for the accessibility to life-saving vaccines available today.

This story was originally featured in Issue 06 of the Goodnewspaper.

To get each issue of the Goodnewspaper delivered to your mailbox, join thousands of people by subscribing today.

You can also get good news delivered to your inbox every week by subscribing to the Goodnewsletter.

Her decision to be inoculated was controversial, but it was a success. 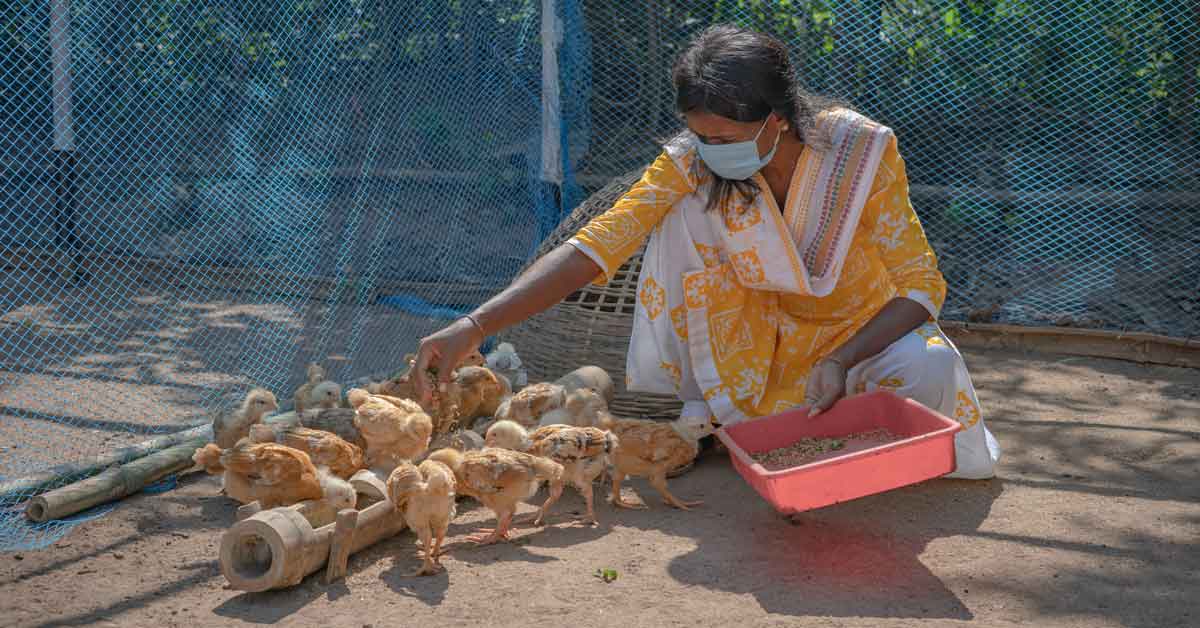 The 'Humble Egg' Offers Nutrition To Millions Around the World

The goal of Hatching Hope is to improve the livelihood and nutrition of 100 million people by 2030. 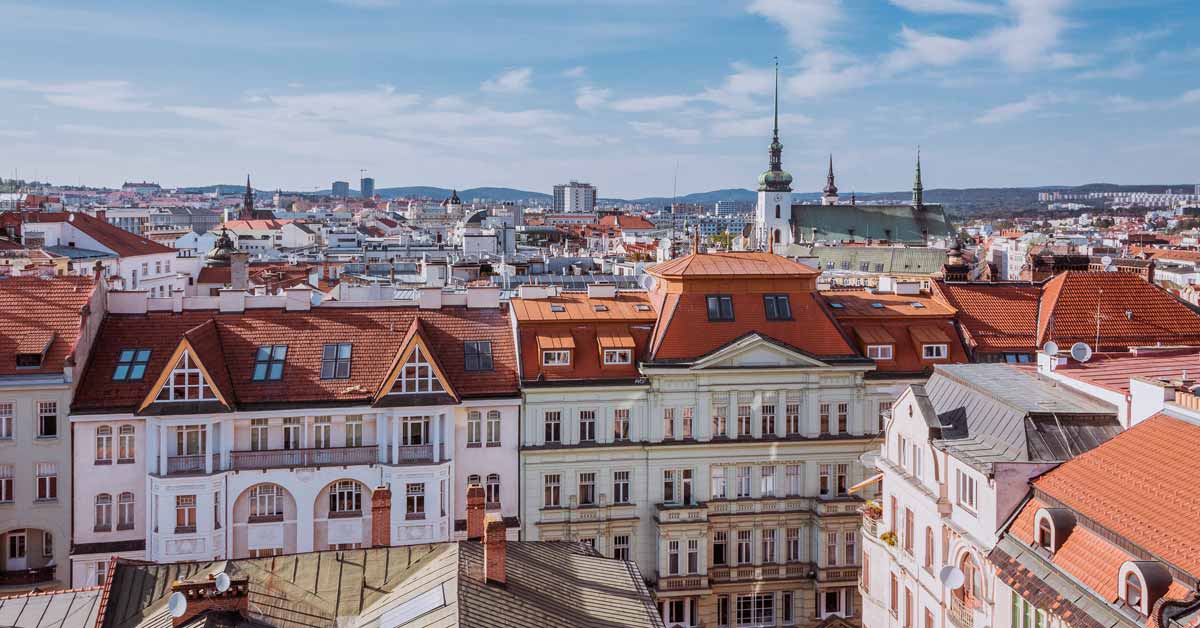 The city of Brno’s growing migrant population had been mostly served by NGOs. It wasn’t enough. So the city brought the work in-house.
No items found.