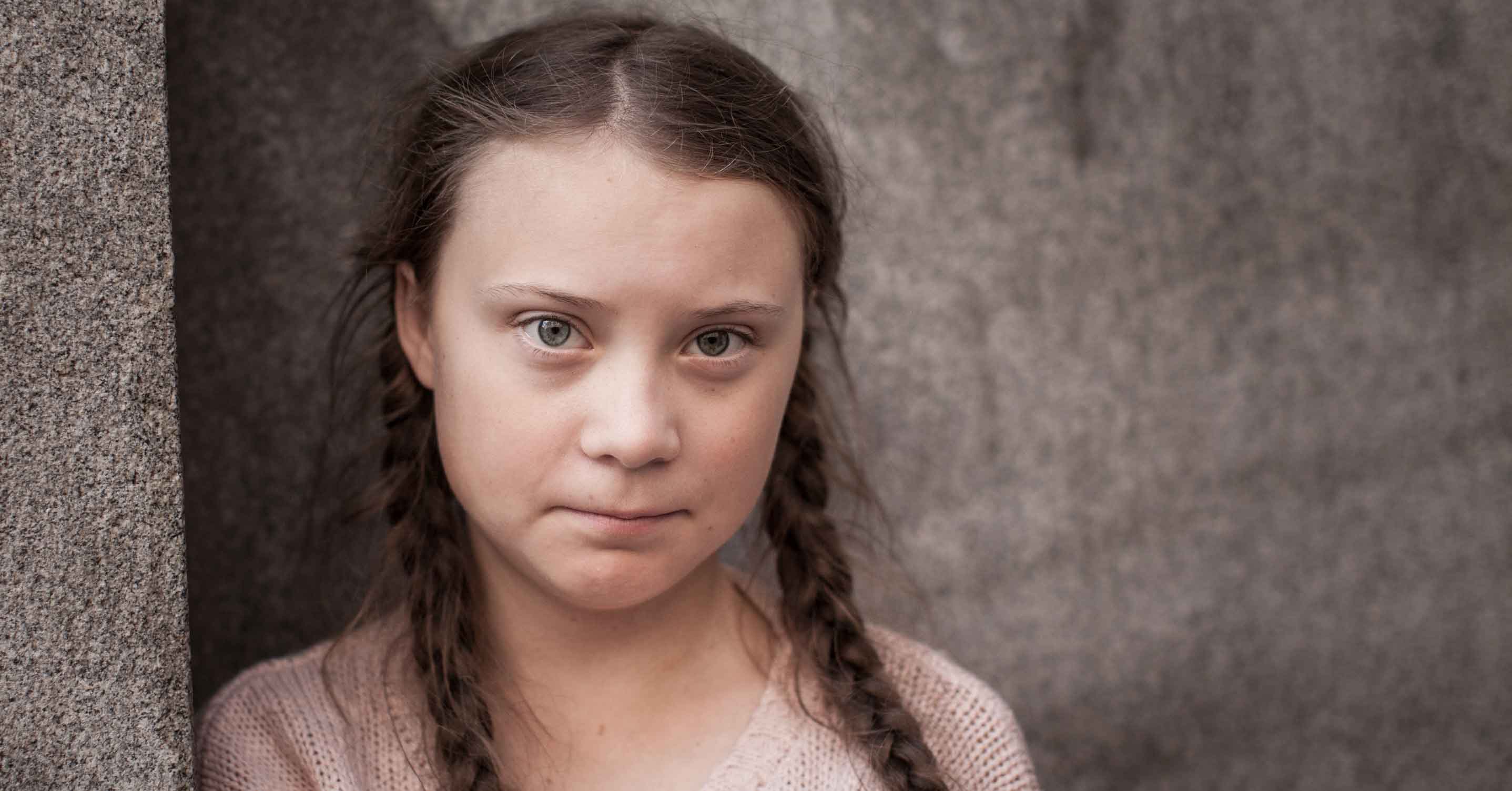 The climate activists have been trying to get the names and details of Afghan campaigners and their families onto evacuation lists, but eight days after their first calls for help, there has been no response.

MUMBAI, Aug 27 (Thomson Reuters Foundation) - Afghan climate activists must be evacuated urgently from the conflict-torn country as they face the threat of persecution under the Taliban, but they are losing time and hope with an Aug. 31 deadline looming, campaigners said on Friday.

A group of nearly 260 activists and their families, aged one to 80 years, have been waiting to be rescued for over a week, said spokespeople for Fridays for Future, the youth climate movement started by Greta Thunberg.

"If there's anyone who can help in any way to evacuate the Fridays For Future activists from Afghanistan - please reach out urgently," Swedish teenager Thunberg tweeted on Thursday night.

If there's anyone who can help in anyway to evacuate the Fridays For Future activists from Afghanistan - please reach out urgently.
(The other tweet had a spelling error) https://t.co/HBqbzgIRLW

The Afghan campaigners have been engaged in climate activism and social justice work in their country.

"Everybody is scared and feeling quite hopeless as the situation is rapidly deteriorating," said Sarah Greenfield Clark, co-founder of Climate 2025, a non-profit that supports emerging movements.

A massive airlift of foreign nationals and their families as well as some Afghans has been under way since the day before Taliban forces captured Kabul on Aug. 15.

Thousands of people have thronged Kabul airport seeking flights out since the takeover by the Taliban, with foreign forces facing an Aug. 31 deadline to leave.

On Thursday, at least two explosions struck the crowded airport gates, killing 85 people including members of the U.S. military and desperate civilians hoping to flee.

"We need help. Fridays for Future is a relatively new organization. We need better links with established humanitarian NGOs and experienced contacts to help us put these names on evacuation lists."

"We need help. Fridays for Future is a relatively new organization. We need better links with established humanitarian NGOs and experienced contacts to help us put these names on evacuation lists," Greenfield Clark told the Thomson Reuters Foundation.

"These people's lives are in danger," she added by phone from London.

Fridays for Future (FFF) activists have been trying to get the names and details of Afghan campaigners and their families onto evacuation lists with officials coordinating flights and aid agencies.

But eight days after the first calls for help were made, there had been no response, said those working on the rescue.

"Countries around the world are now indicating a withdrawal of state forces from Afghanistan over the coming days, leaving many FFF activists in grave danger," Fridays for Future said in a statement, calling for a coordinated humanitarian effort as time runs out.

"Me and the other activists feel as though we are being abandoned, even by the organizations we have worked closely with over the years," an unnamed 24-year-old climate campaigner was quoted as saying in FFF's statement.

"We feel that no one can know what we are going through, and that the rest of the world will just continue on as normal and we will be completely forgotten about after (Aug.) 31st. No one has the will to help us," the Kabul-based activist added.

Reporting by Roli Srivastava @Rolionaroll; Editing by Megan Rowling. Republished with permission from Thomson Reuters Foundation, the charitable arm of Thomson Reuters, that covers the lives of people around the world who struggle to live freely or fairly. Visit news.trust.org

Good Good Good put together a guide on how to meaningfully respond to what's happening in Afghanistan.

Currently, the most effective way you can help is to lobby the United States government to evacuate as many people as possible. You can use the script in our guide to call your elected officials today.

The increased attention could lead to humanitarian assistance