This article, by Alexandra Christy and Mike DiGirolamo, was originally published by Mongabay. 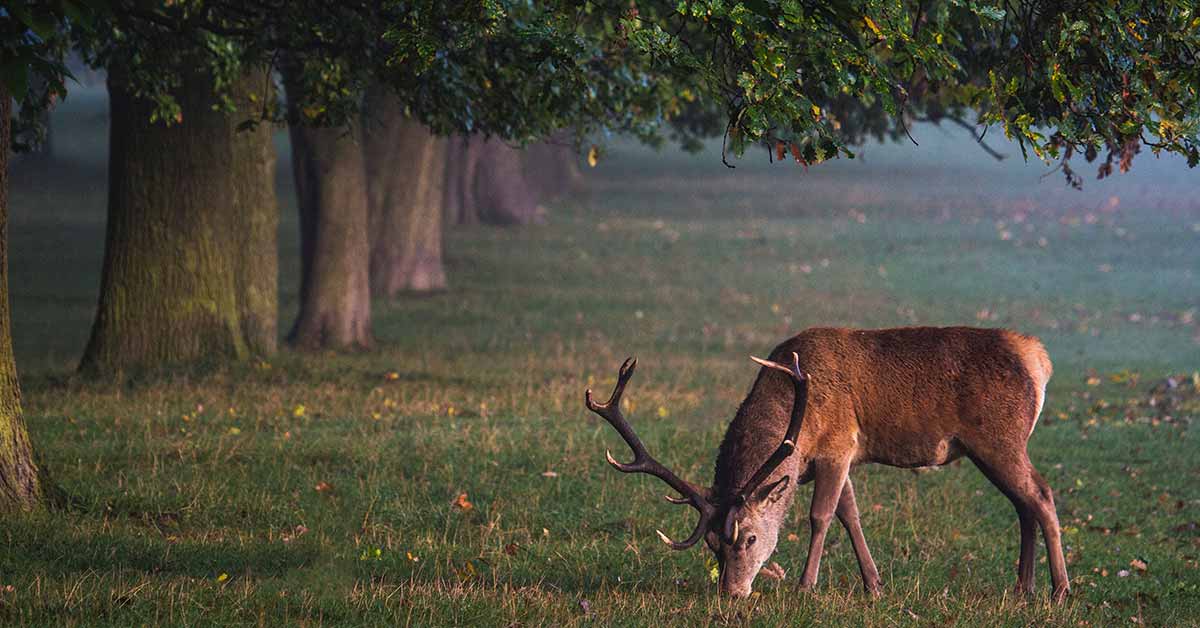 The Confederated Salish and Kootenai tribes collaborated with the Montana Department of Transportation to design and build one of the largest networks of wildlife highway crossings in the U.S.

— Previously known as one of Montana’s most dangerous roads, Highway 93 was upgraded to include 42 wildlife crossings that were built based on Indigenous traditional knowledge and values.

In 1989, when the Montana Department of Transportation proposed a plan to address safety concerns on Montana’s notoriously dangerous Highway 93, their answer was to expand it to five lanes. Including a passing lane, the highway would run through the entire Flathead Indian Reservation, growing by more than 90 kilometers (56 miles) across sovereign Indigenous land.

Watch the full documentary of this story:

Community tribal members raised concerns about how such a road could pose more danger, not just for wildlife, but also for children and school buses that cross the highway. The protection of wildlife is also part of a generational duty that tribes take upon themselves to maintain a healthy ecosystem and nurture the connection to their culture.

So they came up with a different plan.

“Because this was happening on a stretch of road that passed through a sovereign nation… they had this veto card in their hand to be able to say, ‘No, we’re not doing that. That’s not how we do things here,’” said Michael Jamison, campaign director of the National Parks Conservation Association.

Working in partnership with an architectural firm in Seattle, Jones & Jones, the Salish and Kootenai tribes used Indigenous knowledge provided by tribal wildlife ecologists to design safe highway crossings for wildlife and people. The plan included 42 crossings. At the end of 2000, the MDT signed a memorandum to begin working with the tribes on the improved highway.

Today, the results speak for themselves.

Camera traps placed along 29 crossings confirm that more than 22,000 animals use the crossings annually.

“Within two years, our tribal department and wildlife department put up cameras and saw with astonishment how much they were used by these animals,” said Tony Incashola, former director of the Selis Qlispe Culture Committee. “The fatality on the highways was reduced tremendously.”

A 2015 study found that road collisions had been reduced by 71%.

Road experts and tribal leaders interviewed by Mongabay point to highway crossings as not just a success for safety and wildlife, but for forging working relationships and practices that can be applied in tackling other challenges.

“With a bit of compromise, a bit of creativity, and a bit of extra elbow grease,” Jamison said, “you can actually solve much bigger problems that have to do with culture, meaning and values.” 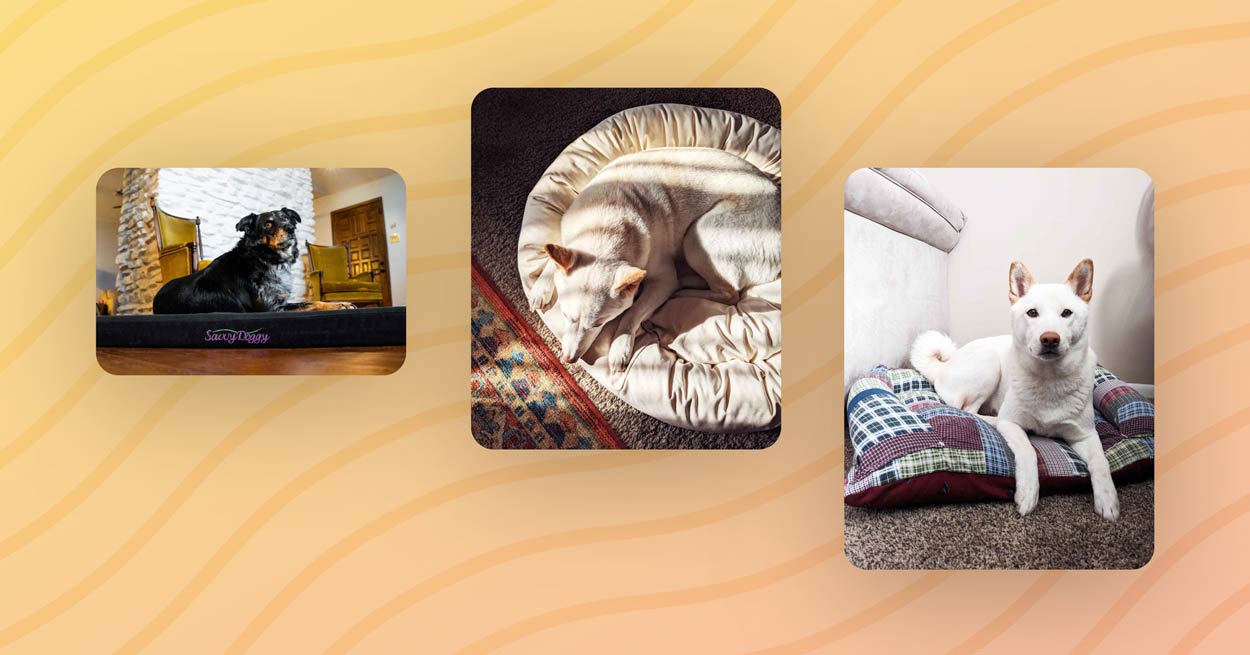 We’ve taken the guesswork out of your dog’s next nap. Here is our roundup of the best eco-friendly dog beds on the market.
No items found.