Nepal's Goal Was To Double Its Tiger Population. It Tripled It.

This story is part of the SoJo Exchange from the Solutions Journalism Network, a nonprofit organization dedicated to rigorous reporting about responses to social problems. It was originally published by Mongabay. 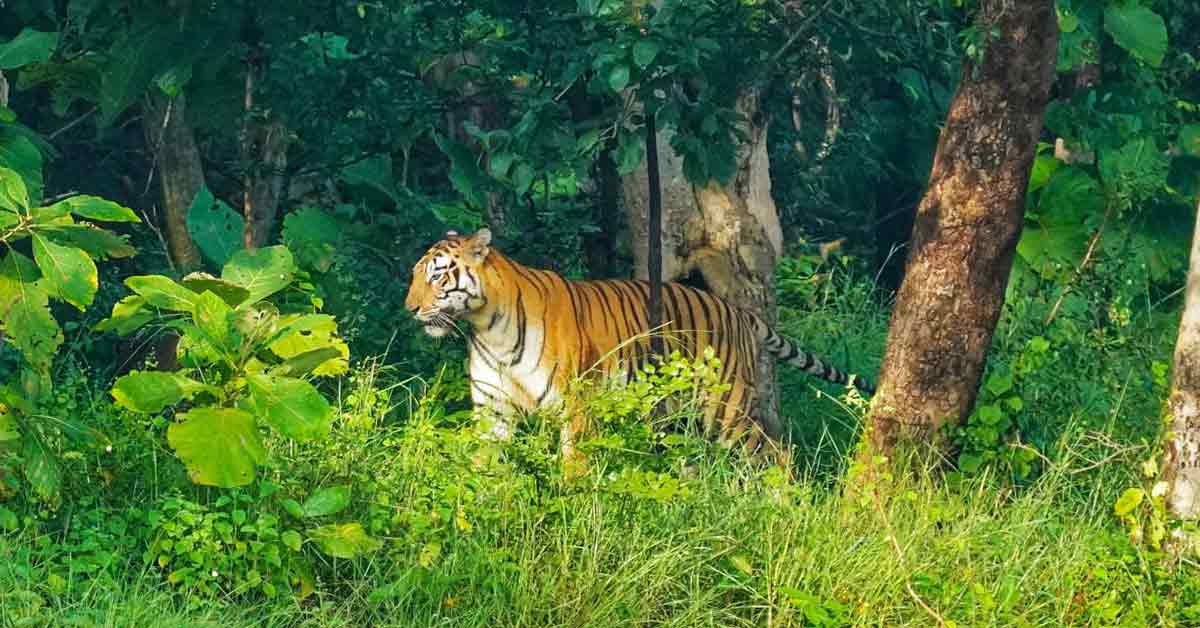 There are officially 355 wild tigers in Nepal, according to the latest census, nearly triple the figure of 121 from 2010.

— The massive conservation success is expected to make Nepal the only one of the tiger range countries to even come close to doubling its population of the big cat.

— But Nepal’s success has also raised concerns that its tiger population may fast be approaching the limit of what the country’s protected areas can host, with implications for an increase in human-tiger conflicts.

The number of tigers in Nepal has nearly tripled over the past 12 years, officials announced July 29th, on the occasion of International Tiger Day.

The figure of 355 tigers blows past the 250 that the Himalayan country was expected to achieve as part of global efforts to double the wild tiger population — but also puts the number of the big cats close to the maximum that Nepal can hold, conservationists say.

Nepal was home to 121 tigers in 2010, the same year that it and 12 other tiger range countries agreed to double the population of Panthera tigris by the next Year of the Tiger in the Chinese zodiac, which is 2022.

“This success was possible due to the unwavering political will of the government of Nepal, contributions of many stakeholders including enforcement agencies and conservation partners, but most of all the communities that live alongside tigers,” said Pem Narayan Kandel, secretary at the Ministry of Forests and Environment.

“A key challenge moving forward is to ensure cohabitation between people and nature, as well as to reconcile the country’s growth aspirations with the need to keep nature secure.”

Amid the euphoria, and with no other tiger range country expected to see a doubling of their big cat population since 2010, there’s growing concern in Nepal that the country’s tiger habitats may have hit their carrying capacity.

Conservationists warn this may further aggravate the threat of human-wildlife conflict in a country, where three people have been killed every month on average in encounters with tigers in the last fiscal year.

The new total is just 45 tigers shy of the approximately 400 that conservationists and experts consider the carrying capacity of the country’s limited habitat for the big cats.

In the Chitwan-Parsa complex, the most important tiger habitat in Nepal, the subpopulation of 169 tigers is already close to carrying capacity of 175 calculated in a government study.

Even before the latest census figures were released June 29, local community representatives had warned that the country’s protected areas may have already hit their carrying capacity.

However, conservationists involved in the census and the carrying capacity study say that upper limit isn’t set in stone, and that with improved habitat management, Nepal can host even more tigers.

“Carrying capacity of protected areas are not constant, they change with time,” said Babu Ram Lamichhane, a biologist with the National Trust for Nature Conservation, a semigovernmental body. 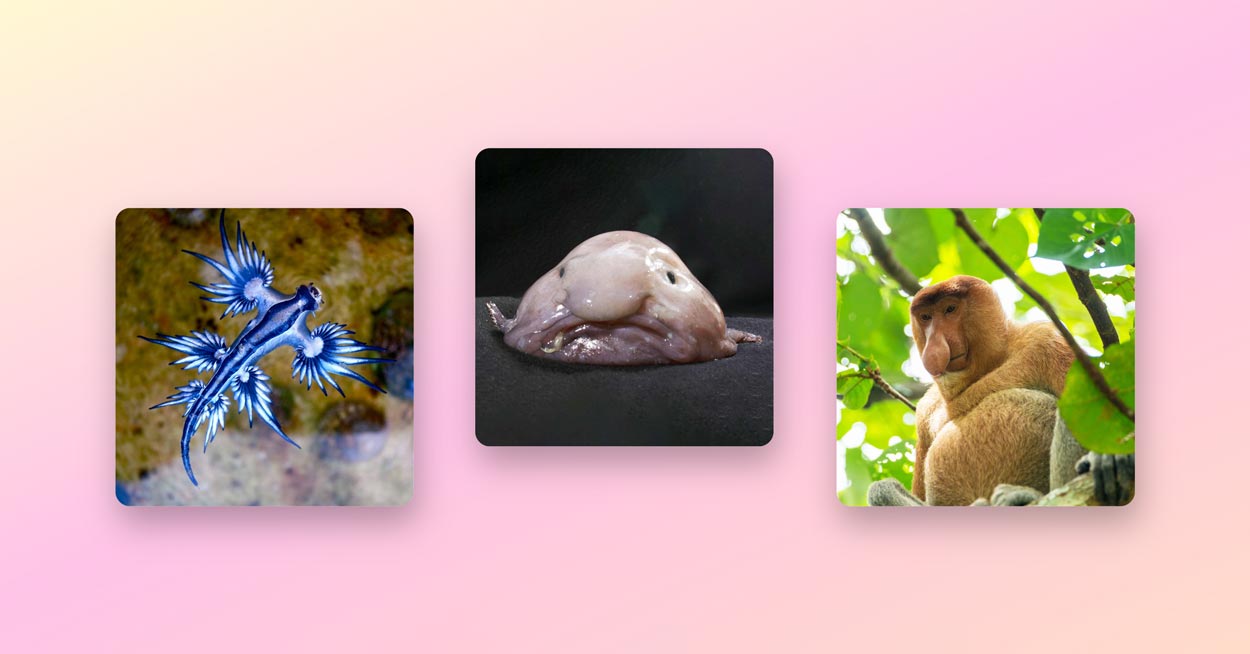 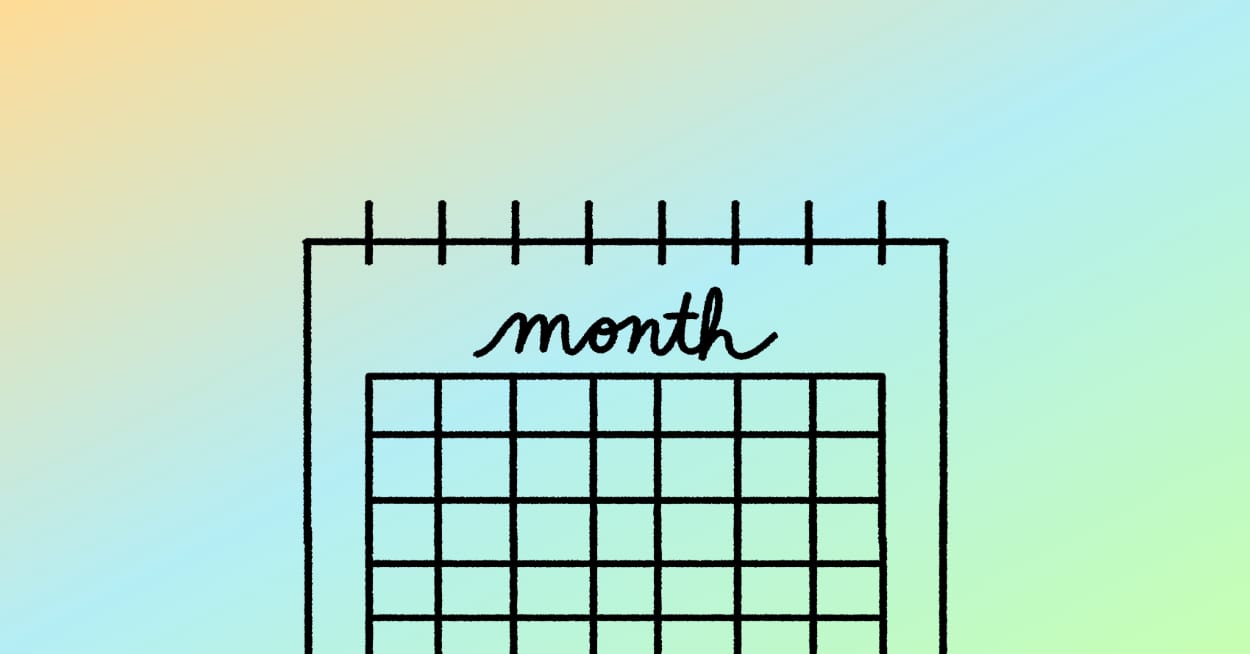 Your simple guide to the dozens of national and international environmental awareness days, weeks, and months.