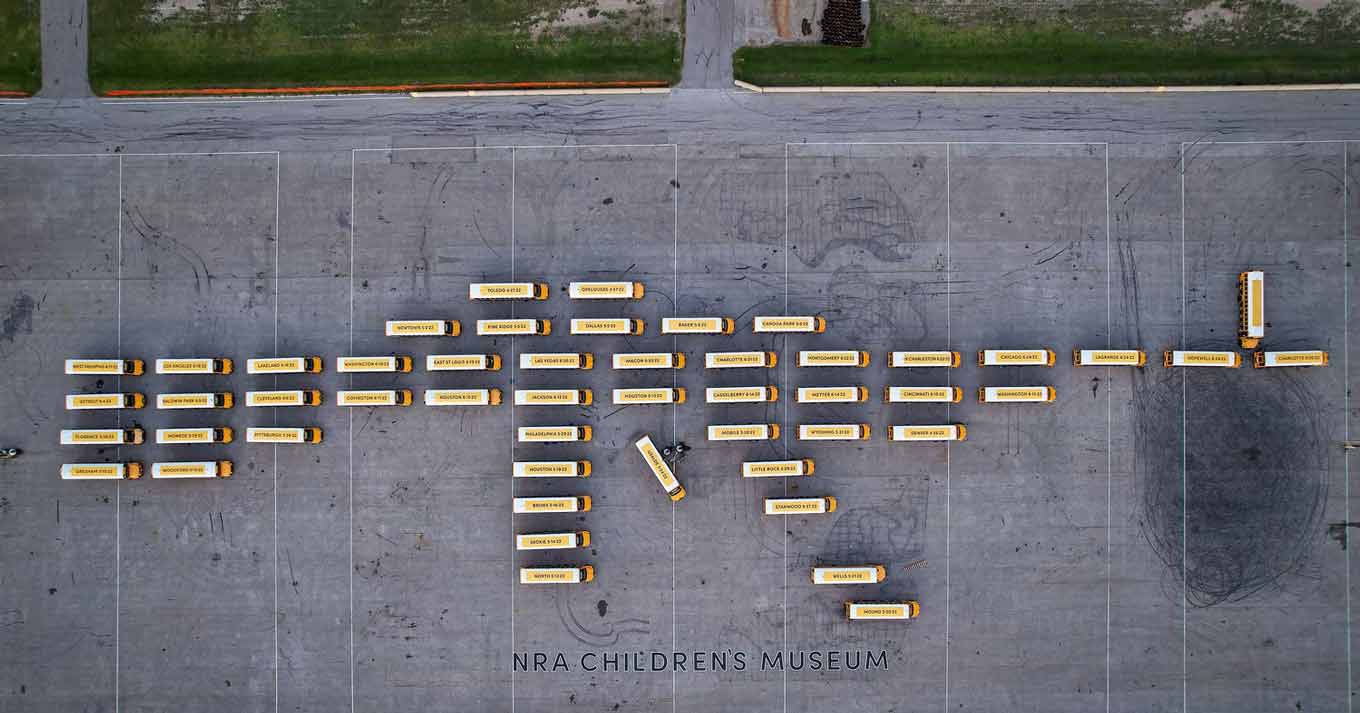 In 2018, Manuel and Patricia Oliver lost their son, Joaquin in the mass shooting at Marjory Stoneman Douglas High School in Parkland, Florida.

In their healing process, the couple started a nonprofit called Change the Ref (CTR), with the mission of increasing awareness of mass shootings and reducing the public influence of America’s largest gun lobby group, the National Rifle Association (NRA).

Over the years, CTR has worked to empower “Future Leaders” by using urban art and nonviolent creative confrontation to expose the effects of mass shootings in America.

With tools like education, conversation, and activism, CTR shares the corruption of the NRA and works to find solutions to bring healing — and ultimately, a more peaceful future.

The latest initiative from CTR is The NRA Children’s Museum, or The Yellow Bus Project, which is a mobile museum made of 52 empty school buses, honoring the 4,368 children whose lives have been lost to gun violence since 2020. The procession of buses is a mile long.

Some buses include exhibits of artifacts, photos, videos, audio recordings, and personal memories of the children who lost their lives to guns.

Cruz is a major NRA-backed politician and has left much to be desired in his responses to the gun violence pandemic. Organizers said they chose his home as the inaugural location for the bus procession because he is a top recipient of funding from the NRA in Texas.

This is especially relevant following the recent mass shooting at an elementary school in Uvalde, Texas.

“To commemorate this horrific historic moment, we are showing American voters the toll these politicians have taken on our children's lives with this all-too-real archive,” Manuel Oliver said in a press release.

“And this is only the beginning. We will not stop with Sen. Ted Cruz. To every politician who has stood by, taken NRA money, and refused to listen to the people they represent: the museum is on the way to honor you next.”

The goal of the powerful visual is to invite young people across America to demand stricter gun laws — and show politicians the consequences of their inaction.

“We want to display, for the voters who keep these politicians in office, the consequences of those choices. We want voters to remember which politicians are in the pocket of the NRA when they visit the polls in November,” Patricia Oliver said in a press release.

“We urge everyone to join us in our mission to fight for every innocent soul lost to gun violence and to demand universal background checks on gun sales.”

As part of the demonstration, the Olivers presented Sen. Cruz with a “gift” from their late son: a letter he wrote when he was 12 years old, asking for background checks on gun sales.

The letter, from a young Joaquin reads:

I am writing this letter to talk to you about how we are going to solve this gun law movement. Most of you have a problem with the idea of a universal back ground check. Why are you mad that there’s a back ground check if it’s for your own good? Maybe you are fond of having crazy people with death machines. You shouldn’t have anything against back ground checks if you’re innocent.

Less than five years after writing the letter, Joaquin was killed by gun violence.

In their press release, the Olivers share that they hope receiving this gift will spark a realization and understanding that receiving political donations from gun lobbyists isn’t worth an innocent child’s life.

Why is the NRA Children's Museum good news?

While it’s heartbreaking that any demonstrations like this must occur, and that there are any empty seats on these school buses at all, what CTR and The Yellow Bus Project are doing is a courageous and creative act of resistance that should be celebrated.

In Texas specifically, legislation for universal background checks is a common-sense gun law reform that an overwhelming percentage of constituents support, including Republican voters. As of June 2021, 71% of Texans, including 61% of Republicans, supported such measures, according to the Texas Politics Project.

This project demonstrates that folks are willing to mobilize (literally) towards change.

How can you make a difference?

First, CTR is calling for all supporters to sign a petition to demand that lawmakers take action in requiring universal background checks. In addition, supporters can quickly call, tweet, or email Sen. Cruz from a button on the project’s website.

We’d also suggest donating to CTR so they can keep up the amazing work to support young people with creative activism.

However, there are so many ways for you to support the work to protect children from gun violence. Whether it’s calling your representatives, learning more about gun violence, organizing or attending a gun amnesty event, or donating to organizations and leaders on the front lines, we have a full guide of ways you can help stop gun violence. 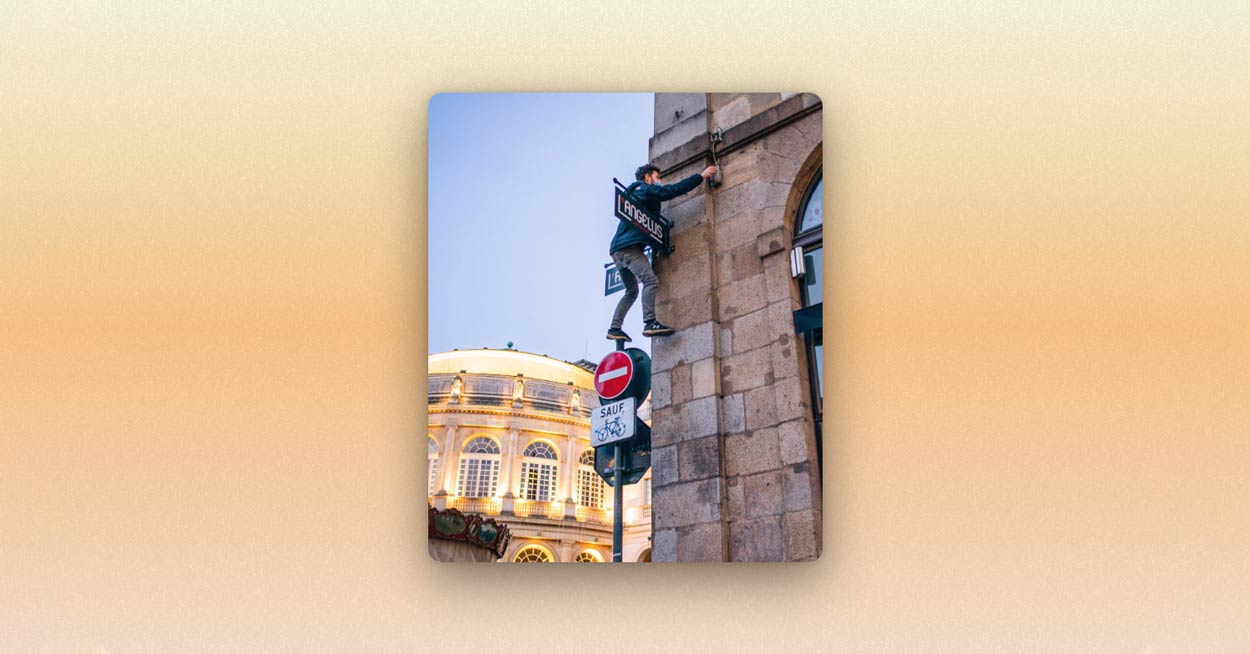 Light pollution impacts human health, animal behavior, and the environment as a whole. These parkour athletes are going leaps and bounds to decrease artificial light in Europe. 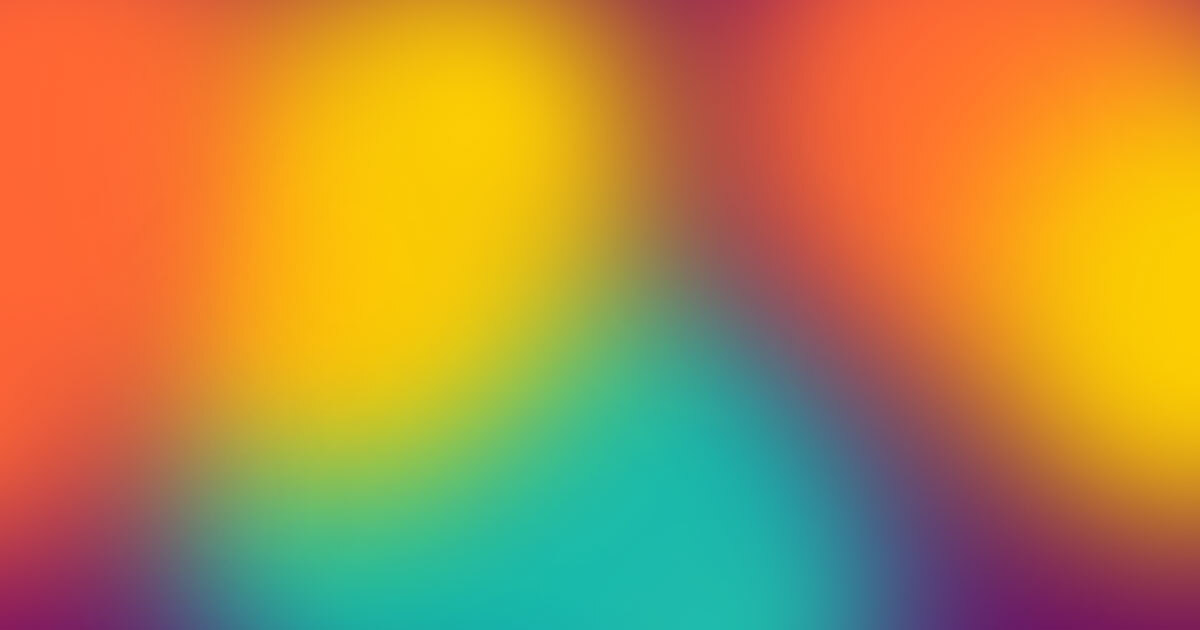 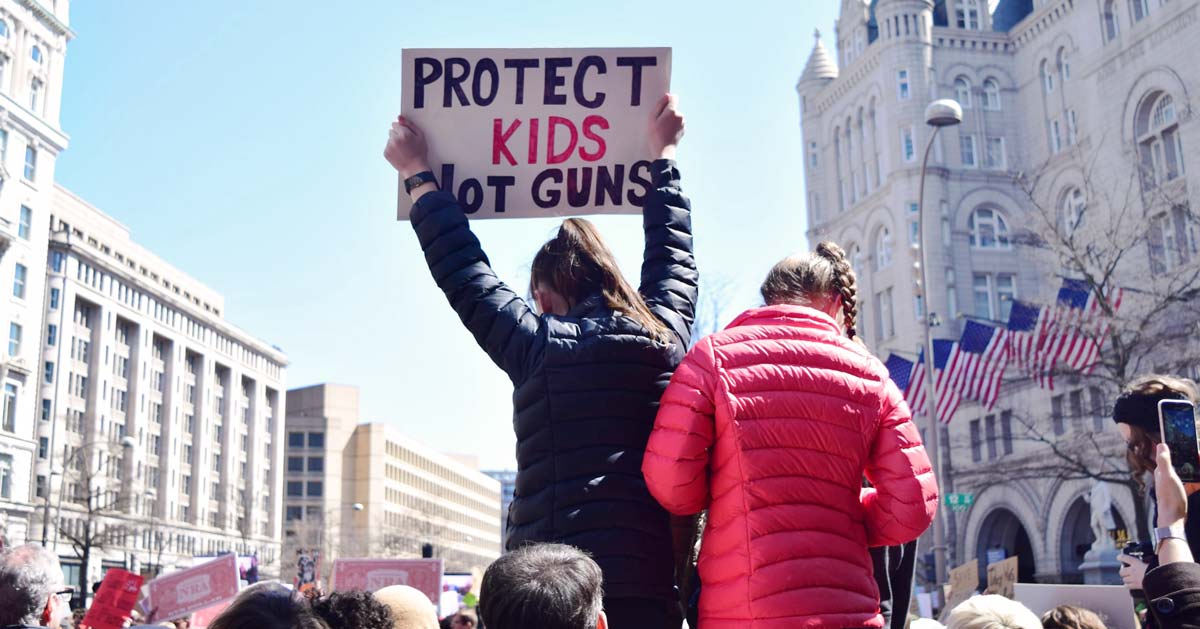