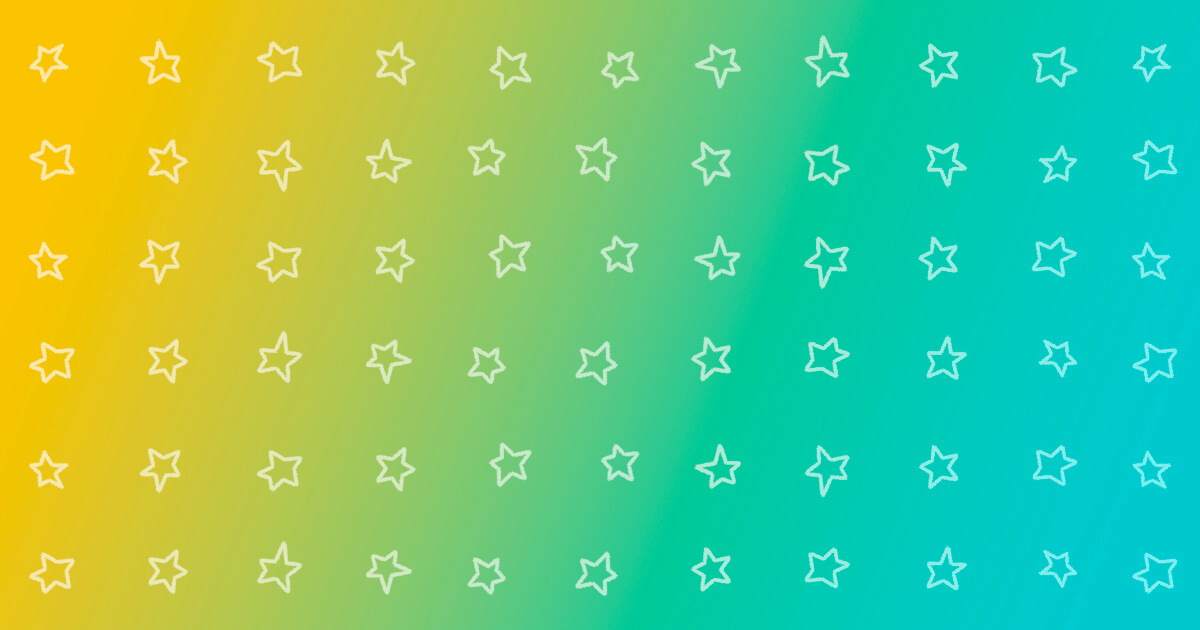 Members of nearly 40 Indigenous communities in northern Peru were given training to use smartphone mapping apps that receive early deforestation alerts.

Members of nearly 40 Indigenous communities in Peru's northern border region of Loreto were trained to use smartphone mapping apps that receive early deforestation alerts from satellite data in a project that started in 2018.

Using data from March 2018 to February 2020, researchers found tree cover loss fell by 8.4 hectares (21 acres) on average per community during the first year compared with other communities that were not involved in the project.

In the project's second year, deforestation was 3.3 hectares (eight acres) lower, showed a peer-reviewed study published in the Proceedings of the National Academy of Sciences (PNAS) journal.

"Should our results hold up elsewhere, they would suggest that similar community-based monitoring programs implemented by Indigenous peoples across the Amazon can help contribute to sustainable forest management on a larger scale," Jacob Kopas, co-author of the study, said in a statement.

Deforestation in Peru's Amazon rainforest is largely fueled by illegal gold mining and logging, as well as forest clearance to plant coca crops - the raw ingredient for cocaine.

Peru is the world's second-biggest cocaine producer after Colombia, which shares a border with the Loreto region.

"The forest has been very hard-hit by drug trafficking," said Francisco Hernandez, a leader from the Indigenous Ticuna people, one of the communities that took part in the project.

"Technology has helped us a lot to collect precise information about where deforestation is happening that gives exact coordinates about illegal activity taking place, which is then passed to judicial authorities," he told the Thomson Reuters Foundation.

Once a month, couriers traveled along the Amazon river and its tributaries to deliver USB drives containing information about suspected deforestation to the remote communities.

The information was then downloaded onto smartphone apps, which community representatives used to verify reports of deforestation during their regular monthly patrols.

Once confirmed, police and other authorities were alerted, allowing them to take action to stop further clearance.

When satellite images recorded changes in forest cover in the Amazon rainforest, an algorithm developed by the University of Maryland's GLAD - Global Land Analysis and Discovery LAB - detected the changes and issued deforestation alerts.

The alerts, available through Global Forest Watch, an online platform, and its Forest Watcher mobile app, were also sent to the communities participating in the project.

"What good does this information do if it's only seen by a bunch of academics and people in glass buildings?" said Tom Bewick, Peru country director for Rainforest Foundation US (RFUS), a rainforest and rights protection organization that helped facilitate the study and methodology.

"The whole point is to put the deforestation information into the hands of those most affected by its consequences," Bewick said.

Protecting the Amazon rainforest, where millions of Indigenous people live, is considered key to the fight against climate change because of the vast amounts of planet-warming carbon dioxide it absorbs.

"Over the next decade, if nothing changes, Indigenous peoples in the Amazon Basin are projected to lose 4.4 million hectares (10.8 million acres) of rainforest, mostly to outsiders who encroach on their territories to cut down trees," said Cameron Ellis, senior geographer at RFUS.

(Reporting by Anastasia Moloney; Editing by Helen Popper; Credit to the Thomson Reuters Foundation, the charitable arm of Thomson Reuters, that covers the lives of people around the world who struggle to live freely or fairly. Visit http://news.trust.org)