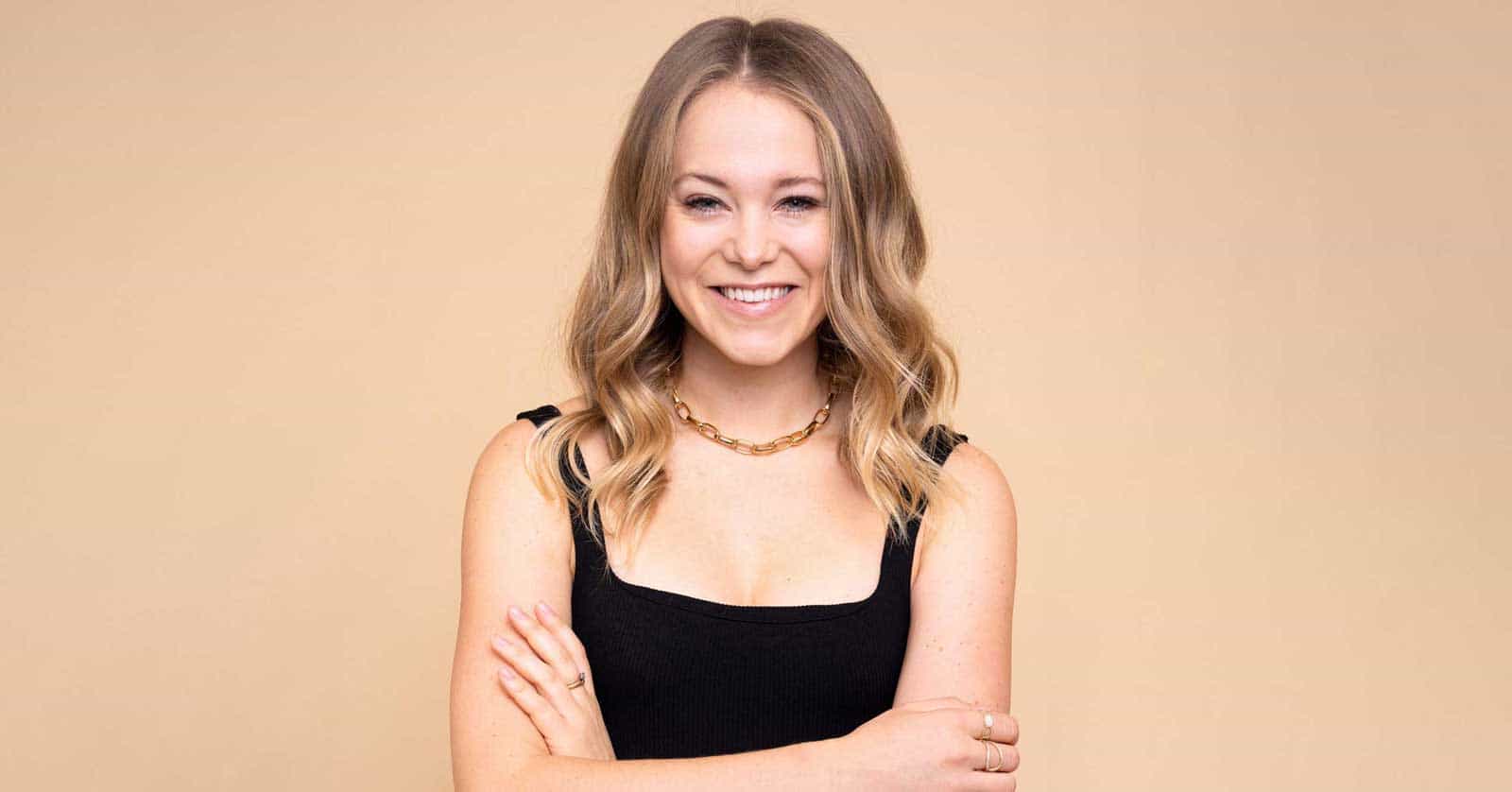 Over 40 million U.S. adults have an anxiety disorder. Anxiety can stem from a number of reasons: a big event, an ongoing problem, or a buildup of small but stressful issues.

The core of anxiety, however, often lies in the desire to be perfect: the idea that one’s life has to be imperfection-free in order to be fulfilling.

Perfection is both unattainable yet highly sought — when we experience moments of stress or sadness, we’re likely to get frustrated and panic.

That’s why mental health influencer Poppy Jamie is letting go of perfection and encouraging others to do the same. Instead of chasing perfection, Poppy’s chasing happiness — and she wants you to join her on the journey.

A few years ago, Poppy was suffering from high levels of anxiety from all facets of her life. Prior to becoming an author and mental health advocate, Poppy was a lifestyle and media personality who worked for titans like MTV and Snapchat. But after suffering from chronic anxiety and burnout from her high profile career, Poppy decided to re-evaluate her health instead.

She believed that, in order to combat her pain, she had to get rid of all her problems. “I thought I was going to be happy when I had no problems, when I wasn’t insecure anymore, when I’d reach that point. I didn’t realize that a world of no problems didn’t exist,” she told the Sounds Good podcast.

Her journey to healing began by recognizing that in order to be happy, she had to stop chasing perfection. “Being happy was totally accepting that my life was going to be constantly messy,” Poppy said.

As she lessened the pressure to be perfect, her number of problems decreased, too. When Poppy stopped trying to erase her problems, they erased themselves on their own. While on her transformational journey to self-acceptance, Poppy decided to write about it.

Poppy’s book — Happy Not Perfect: Upgrade Your Mind, Challenge Your Thoughts, and Free Yourself From Anxiety — follows Poppy’s journey as a mental health influencer and the research she collected from mental health experts on living a peaceful, perfectionless life.

The book emphasizes the idea of progress over perfection, something that Poppy is incorporating into her own life.

“I think that's really important because as soon as we put these crazy expectations on ourselves or on others, we're always going to not only let ourselves down, but also other people are going to let us down,” she said. “And then we're going to be in a constant state of disappointment or unrealistic expectations.”

To combat these moments of disappointment, Poppy uses a few techniques which she’s written about in her book and shared with Good Good Good.

One technique Poppy describes — known as the ‘diffusion’ technique — involves reprogramming how we identify with our emotions. For example, instead of saying, ‘I’m feeling stressed,’ Poppy encourages her audience to rephrase these negative emotions to ‘my mind is feeling stressed.’ “We’re reminding ourselves that I am not my emotion today,” she said.

These reprogrammed sentences remind us that emotions are both temporary and perpetually changing; they do not define our character, but rather how our mind reacts to different experiences.

It’s essential to label our feelings instead of ignoring them, as the experts recommend. “There was a study done and through brain imaging, they found that when people labeled the emotion they were feeling, the emotional center actually deactivated it,” she said.

By addressing how we feel, our brain is free to process those feelings and eventually move on. Poppy found that the more she addresses her feelings without letting them define her, the more in-tune and connected she feels with herself.

On the Sounds Good podcast, Poppy cited Dr. Hawkins — a psychiatrist and researcher who came up with the ‘scale of consciousness’ — as another source of guidance. Dr. Hawkin’s research found that “guilt, shame, fear actually had a very low vibration (meaning a poor state of mental health).

So when we're in those states, we're really vibrating at a lower rate,” Poppy explained on Sounds Good.

When we’re feeling positive emotions, however — peace, joy, acceptance, etc — we vibrate at an extremely high rate. That means when we do things that naturally raise the vibration of our body, like taking deep breaths, going on a walk, or doing yoga, our emotions are positively impacted.

Poppy describes it as “upgrading the connection with yourself.” She advises people to get in touch with their bodies and emotions so that they can combat their inner critic.

Poppy leaves us with one overarching theme: to pause as much as we can. This means taking a moment each day where we process what’s happening to us, big or small. ‘Pausing’ essentially means allowing ourselves to be still throughout the day.

While the nature of life and humanity is to do things on time and as fast as possible, Poppy believes in the power of taking a moment to admire all of life’s moments. “The pause is where our freedom lies,” she said. There is always space for reflection, gratitude, and finding your freedom.

It’s clear that Poppy has found her own freedom through methods of emotional regulation. Being happy doesn’t mean living a perfect life — it means living the hardships it brings.

“The pause is where our freedom lies.” 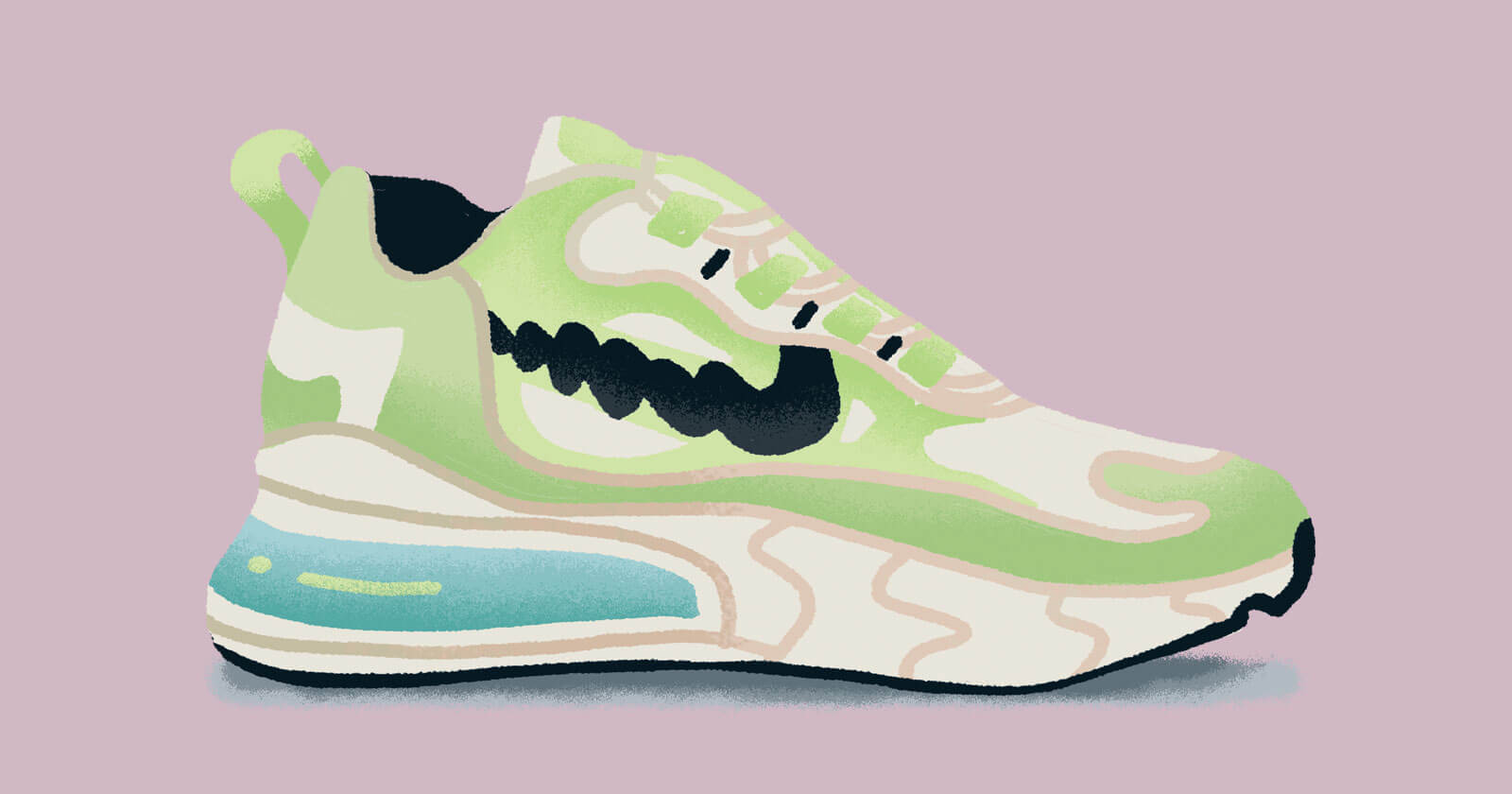 This Social Worker Is Using Sports and Streetwear to Reach People

Social worker Liz Beecroft has created a way to combine her two passions — streetwear and mental health — to serve people who might not otherwise seek help. 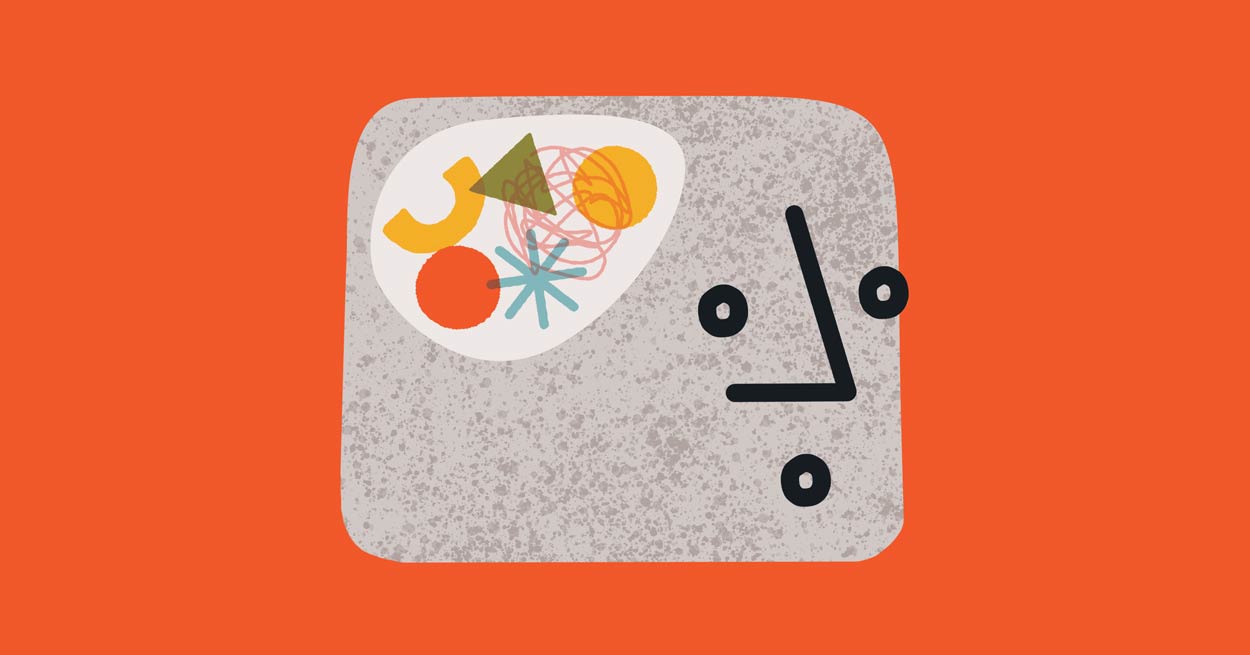 May is Mental Health Awareness Month! We’ve gathered a list of ideas to help you celebrate, honor, and de-stigmatize the stories of mental health in your life and community.