Sofas: The Tool for Peace? 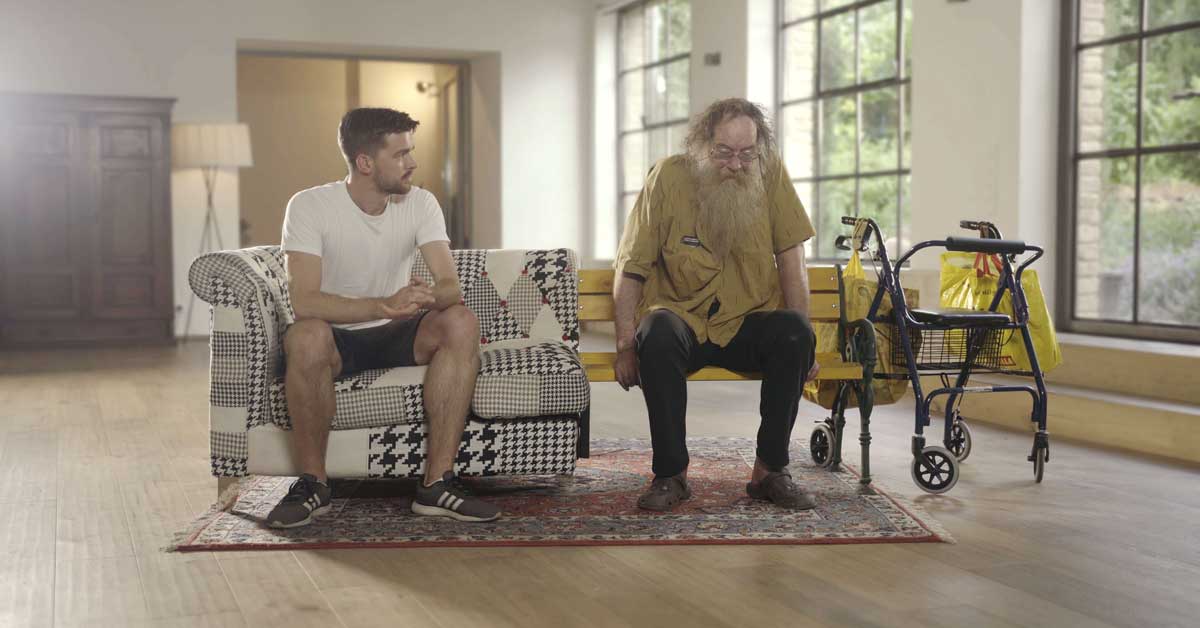 Two people with opposing ideas cut their sofas in half, put the two halves together, and have a seat to talk. Sound like a good way to make peace?

The European Network for Nonviolence and Dialogue thinks so. That’s exactly what they did.

Their theory is that in a polarized society, we don’t talk to our opposites enough. Their challenge is to pledge to listen instead of judging others.

The group is not uncommon in its mission to inspire people with opposing views to sit down together.

But they did it in a unique way: First, they found two people who disagreed on hot-button topics such as refugees, abortion, feminism, and homelessness.

Then they — literally — sawed the participants' couches in half, merged the pieces together into one, and filmed their conversation on the mix-matched sofa.

The sofas were on exhibit in Vienna, Austria, where visitors could listen to the conversations live. The group then sold the sofas to fund trainings and conferences in Europe.

“The sofa is a great place to create a dialogue between people with contradictory opinions,” said Dr. Christian Strasser, director of MuseumsQuartier Wien, the museum and cultural district where the exhibit took place.

“Sitting on a sofa makes us feel like we’re sitting in the safety of our homes, rather than on a debate stage.”

The European Network for Nonviolence and Dialogue is encouraging people to sign their pledge to make communities less polarized.

On their website, they stated: "In our hyper-polarized society, talking to people with different viewpoints is one of the most important things an individual can do. Join us in committing to make our communities less polarized by signing the pledge."

They — literally — sawed the participants' couches in half... 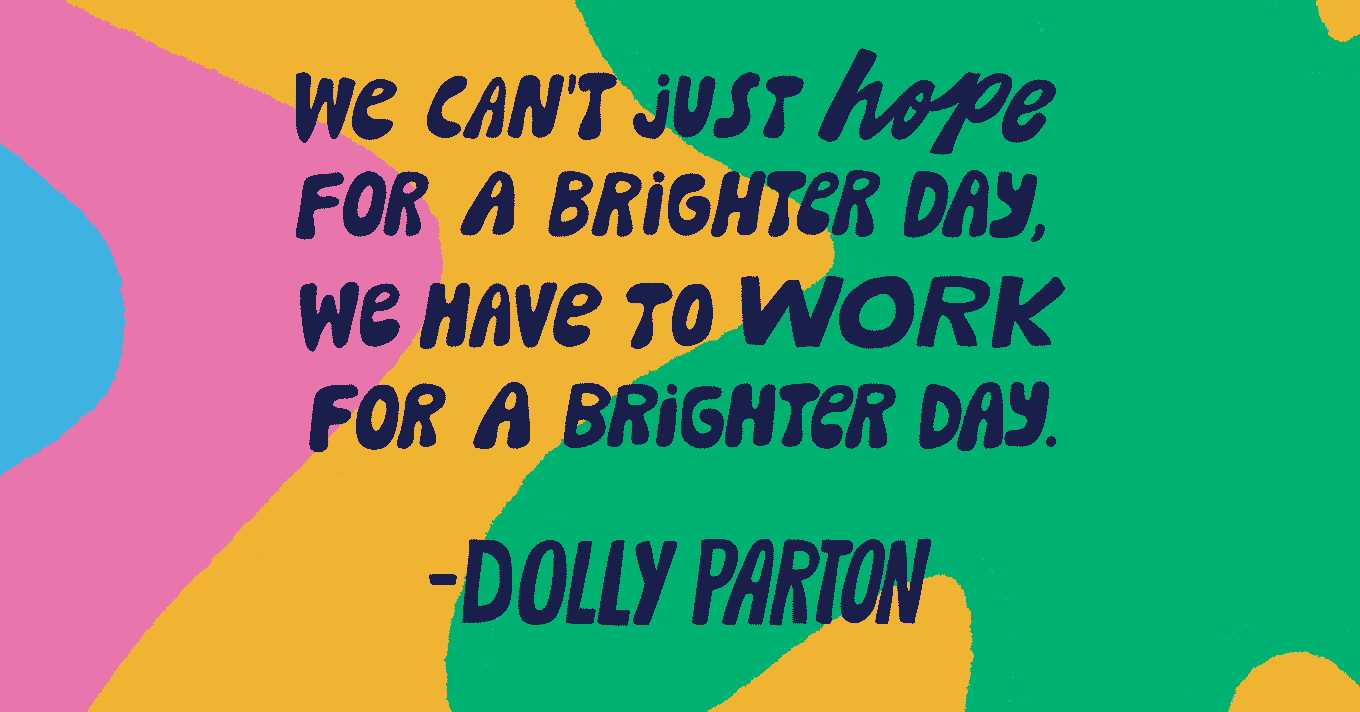 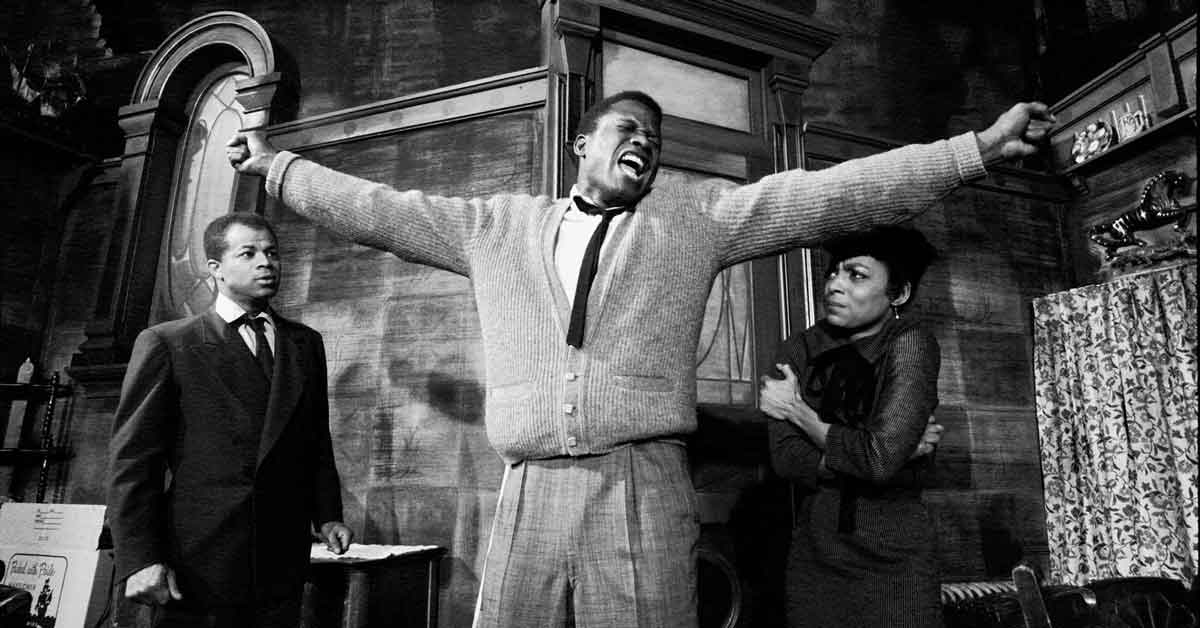 Hollywood royalty and elder statesman of the silver screen, Bahamian-American actor Sidney Poitier, whose trailblazing work in the 1950s and '60s helped break color barriers, died at 94.
No items found.