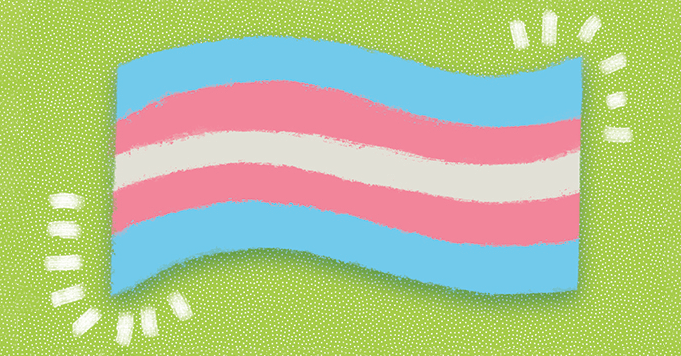 Up and down the United States, legislators are writing and passing bills that ban trans children from participating in sports — but trans athletes are advocating for their right to play.

These infringements on the lives of trans people through legislative means and procedures have become a real cause of concern for trans athletes like Schuyler Bailar, who is the first trans athlete to compete in the NCAA.

Schuyler Bailar was assigned female at birth and accepted onto the women’s swimming team. As it became clearer to him that he wanted to transition, he grappled with losing the chance to compete in the sport he loved, until his coach suggested the men’s team to him. After a gap year, Bailar became the first transgender athlete to compete in the NCAA.

Bailar told Yahoo that he believes these bills are harming the wellbeing of trans children.

Furthermore, Bailar says the argument that transgender athletes should not be able to compete with cisgender athletes is misguided. These bills, Bailar told Yahoo, aren't talking about elite level or professional sports.

“There are already rules and regulations for trans people,” he said to Yahoo. “I had to submit labs to take testosterone as a trans man to prove that my testosterone levels were at a fair level.”

Bailar is concerned with the invasive methods schools would use to identify the sex of student athletes.

“Everyone has to be tested,” he said. “Some of these bills are proposing genital tests for children. To me, that’s so privacy violating.”

To combat this, Bailar’s website contains over 144 anti-trans bills active in the United States right now. Most of the bills are targeted toward trans children — and most of the sports bills are specific to trans girls.

Chris Mosier, the founder of transathlete.com, is an American transgender advocate and athlete — he was the first openly transgender man to compete in an Olympic trial alongside other men. In 2010, he publicly self-identified as a transgender man, after competing in his first race as a man, and in 2011, Mosier was featured in The New York Times prior to competing in the Nautica New York City Triathlon.

Another trans athlete is Laurel Hubbard, a weightlifter and the first openly transgender athlete to compete in the Olympic Games. She was selected to compete at the 2020 Summer Olympics and will now compete as part of New Zealand’s Olympic Team.

One of the earliest trans athletes was Renée Richards, a high-profile tennis player who started playing in women's tournaments in 1976. In 1977, she filed a lawsuit claiming that the USTA violated her civil rights  by introducing the Barr body test — which identifies a person's sex chromosomes — and the New York Supreme Court ruled in her favor, ruling her legally female and agreeing that the Barr body test as the sole determinant of sex was “grossly unfair.”

At a time when the rights of transgender people are constantly under threat by legislative bodies, it is important to remember that trans people have always been present in history — and sports — whether visibly or not.

Thanks to trans athletes taking a stand against these bills, people are becoming more aware of the issues and able to help push back against anti-trans legislation.

This story originally ran in The Sports Edition of the Goodnewspaper in August 2021. The Goodnewspaper is our monthly print newspaper filled with good news. You can join thousands of subscribers who get access to more exclusive stories like these, our private community space, a free inspiring poster, and so much more. Become a subscriber today. 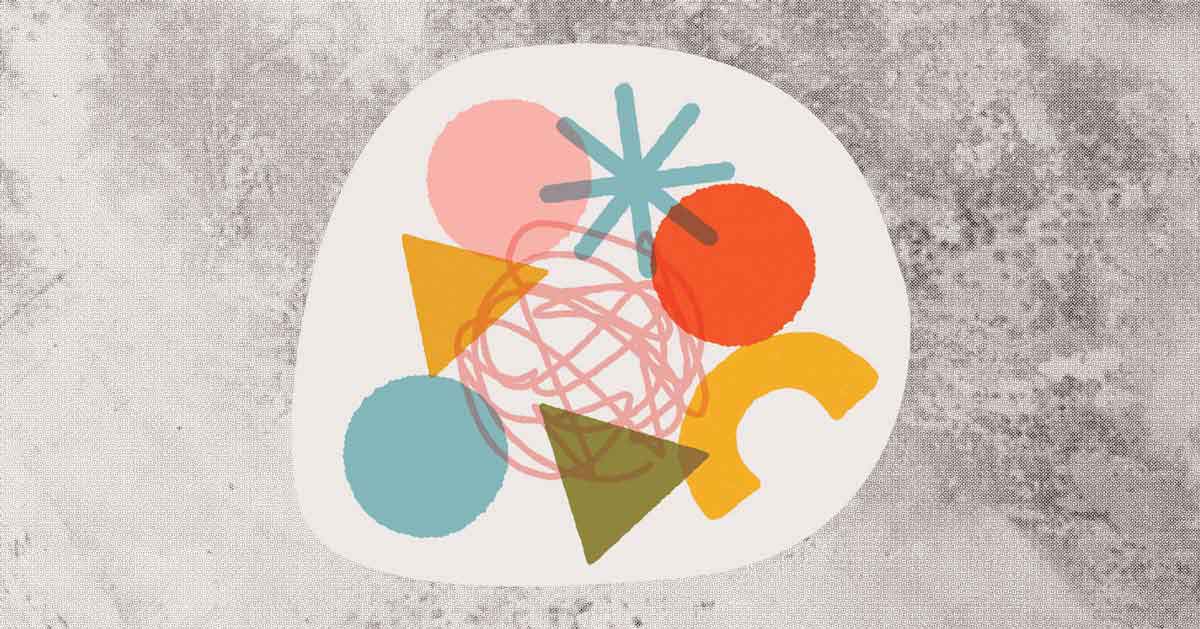 The stigma surrounding mental health is still heartbreakingly present in our day-to-day lives — but in 2021 we made more progress than ever before in breaking down that stigma.
No items found.