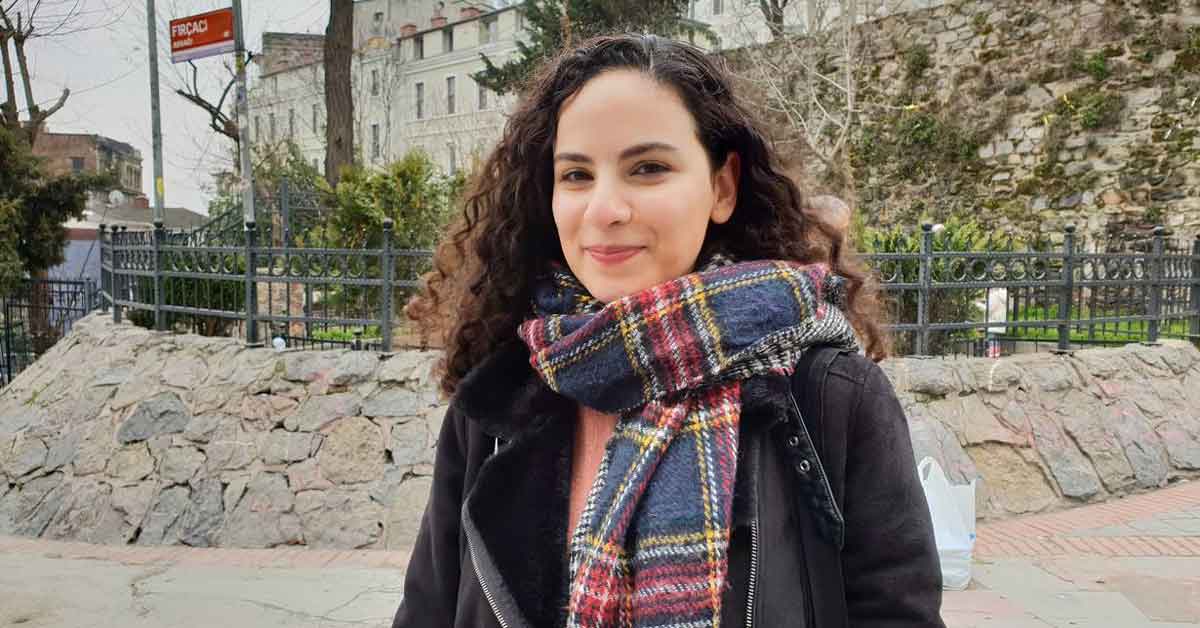 After a student won a refund for the jab against cervical cancer, campaigners are pushing for universal access

ISTANBUL, April 8 (Thomson Reuters Foundation) - When Turkish university student Yagmur Varkal found out she would have to pay for a vaccine protecting her against cervical cancer, she took health authorities to court to get a refund - winning a landmark victory.

Buoyed by her win last month, other women have since filed legal action to demand free access to vaccines against human papillomavirus (HPV), which more than 100 countries already provide to girls, according to the World Health Organization.

Campaigners in Turkey hope the Ankara court ruling could set a precedent, and pave the way for universal access.

"We're very happy about the outcome. Our legitimate cause has been validated," said Varkal, 24, whose legal fight was backed by the Children and Women First Association campaign group.

"But we will not stop, our main target is to make sure that the vaccine is available for all girls and boys," Varkal told the Thomson Reuters Foundation.

The Health Ministry did not immediately reply to a request for comment on Varkal's case.

One of the most common sexually transmitted diseases, HPV normally causes no symptoms and goes away on its own. But the virus can cause cancer of the cervix in women and transgender men, as well as cancers of the throat and penis.

Cervical cancer is the fourth most common cancer in women globally, and claims about 1,250 lives in Turkey each year.

Vaccinating girls against HPV can cut cervical cancer cases by about 90%, studies have found, prompting a growing number of countries to offer free vaccination - most commonly for girls aged from nine to 14, when they are most effective.

But Turkey, which has a population of more than 84 million, has yet to include the HPV vaccine on the list of vaccinations it provides without charge.

At the same time, economic woes that have seen inflation reach 20-year highs and the currency halved in value against the dollar over the past year have made paying privately less affordable for many.

At 2,372 Turkish lira ($160) – more than half the monthly minimum wage following the currency collapse – the vaccine is too expensive for most Turkish women and girls.

Access to HPV vaccines varies across the region. They are routinely provided in 37 of the 53 countries in the WHO's European region, which includes Turkey.

Greece, Armenia, and others fully cover immunization costs, while residents of Ukraine, Azerbaijan, Lebanon, and Iran have to pay for their own vaccines, according to data from the HPV Information Centre, an information hub co-led by the International Agency for Research on Cancer.

Candan Yuceer, a Turkish doctor and member of parliament, estimated that fewer than 1% of Turkish women and girls have been vaccinated against HPV.

"This ratio means that (vaccination) doesn't exist. It's unacceptable to ignore these deaths when thousands of lives could be saved," Yuceer said.

Conservative social values are also a barrier to broadening access to the jabs in Turkey, where public conversations about sex or women's health are typically considered taboo, women's campaigners said.

Zeynep, a 36-year-old woman from Istanbul, said she felt "angry, scared, and upset" after becoming infected with HPV because of the social stigma attached to sexually transmitted diseases.

"Coming from a conservative family, I blamed myself," said Zeynep, who asked not to be identified by her real name.

But after talking with friends, Zeynep realised that many of them had also had the virus.

Activists say Varkal's March 10 victory at an Ankara court over the government-run Social Security Institution, which funds healthcare including vaccines, sets an important precedent that could eventually lead to widespread access to the HPV jab.

More than 25 women have applied to Turkish courts for their own refunds as part of a class-action lawsuit supported by the Children and Women First Association, which has also worked with pharmacists lobbying for free vaccination.

"There is only one goal left before us: a decision must be made by politicians to include the HPV vaccines in the national immunization program," said Cem Kilinc, a pharmacist leading the free vaccination campaign.

Nilda Baltali, of the Children and Women First Association, said that until the vaccine is offered free of charge, women will continue to face a higher risk of cancer.

"Our efforts are for the right to life," she said.