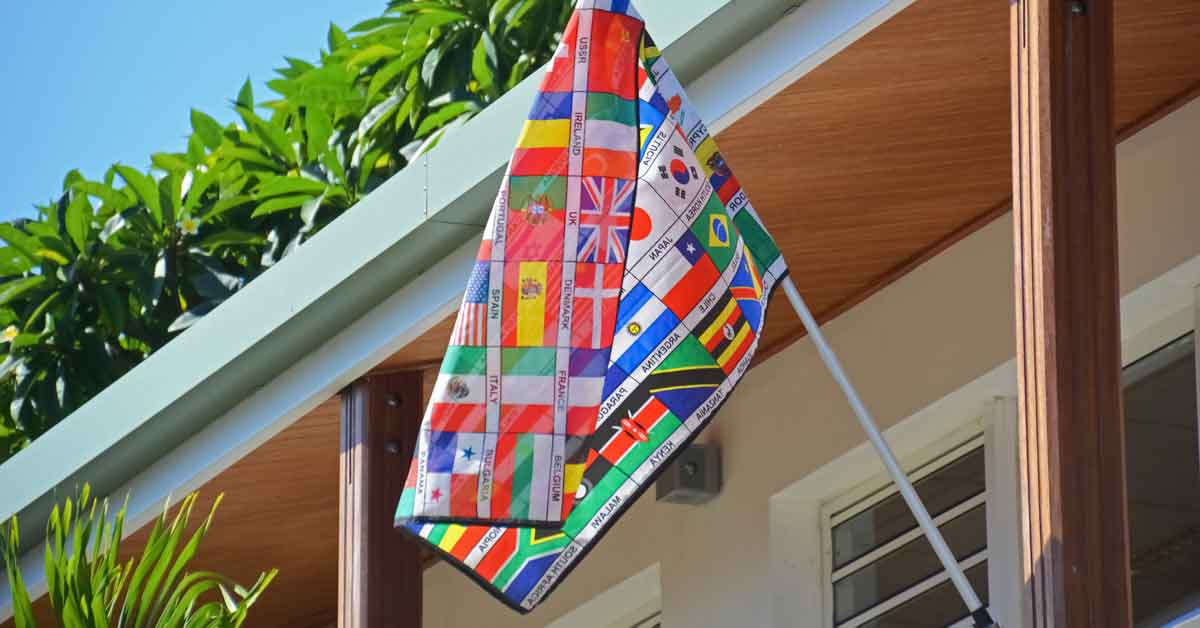 Confused about climate change? This young climate NGO is using people’s own languages to deliver the facts.

— Language is an unlikely barrier to climate action.

— But official UN climate information is only translated into six languages.

— Now a group of young activists are spreading the word in 40 countries.

— Using translation and social apps to distribute its materials the group can speak directly to people in 100 languages.

It can sometimes seem that information about climate change is all around us. But what if the messages are not in your language? A group of young activists is tackling this unexpected barrier to climate action.

Established in 2019, Climate Cardinals has 8,000 volunteers in 41 countries, translating and sharing information about the need to take action to tackle climate change in more than 100 languages.

The group says it wants to “make the climate movement more accessible to those who don’t speak English. We aim to educate those who are unaware of climate change and provide them with information on how they can help combat the crisis,” they say.

The group was able to grow its volunteer base rapidly during the COVID-19 lockdowns around the world. It recruited a global network of student translators by offering them the opportunity to earn community service hours when other avenues were closed by the pandemic.

As well as using translation apps, the group uses social apps like WhatsApp and Telegram to distribute its materials, but Kianni says she doesn't want to put her volunteers in danger in countries that impose restrictions on the discussion of climate issues.

Most of the student volunteers have no prior translating experience but say that volunteering with Climate Cardinals is actively improving their language skills, according to the group’s entry which got them to the finals of the annual Shorty Social Good Awards in New York.

Solving the problem of no information

Kianni, an Iranian-American Stanford University student and United Nations Climate Advisor, said she realized the scale of the language barrier when visiting relatives in Iran. “There was very little information about climate change in Iran when I went in sixth grade,” she told Vice.

“I saw how horrible the pollution was - I couldn’t see any stars at night - and I said, ‘Wow, the environment here is so different,’ I really thought it was important for my relatives to know about the disastrous effects climate change was having on Iran.”

When she explained the effects of climate change to her relatives in Farsi, their own language, she realized the importance of providing information to people in local languages around the world.

Climate sources like the Intergovernmental Panel on Climate Change (IPCC) reports are only translated into the six official UN languages. One of Climate Cardinals’ first documents was a climate change glossary defining phrases like “what is climate change” and “what is the Greenhouse Gas Effect” in 100 languages.

Climate Cardinals has already forged partnerships with a range of organizations, including Persian music streaming service Radio Javan and the Arab Youth Climate Movement, which distributes the group’s materials, as well as the United Nations Environmental Program. 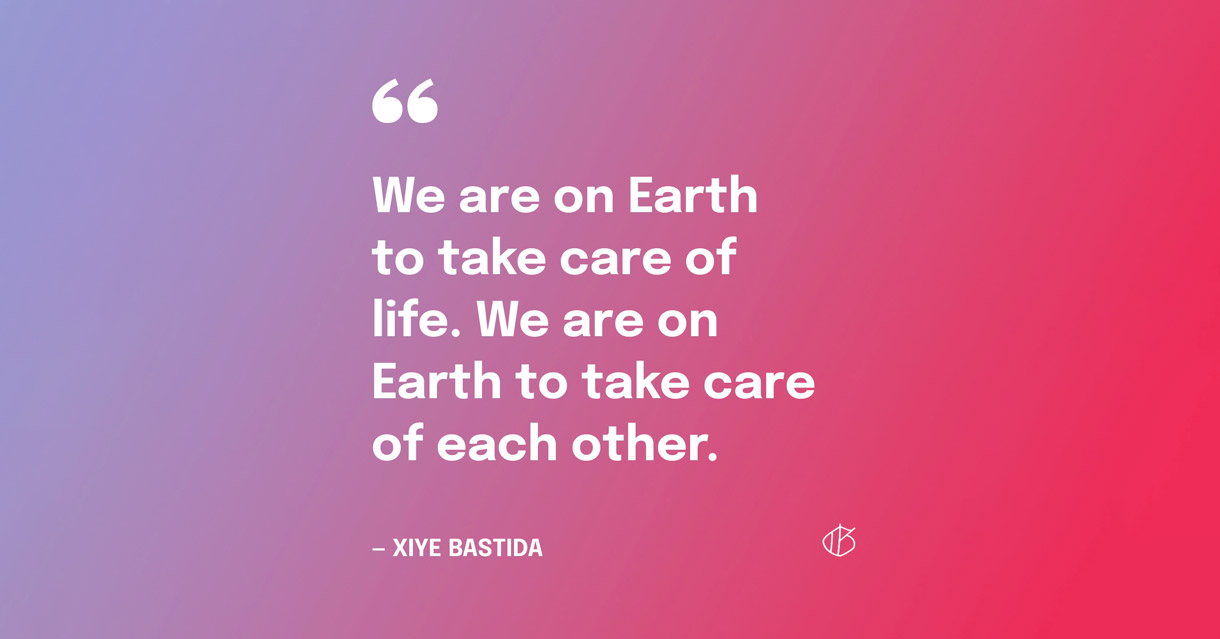 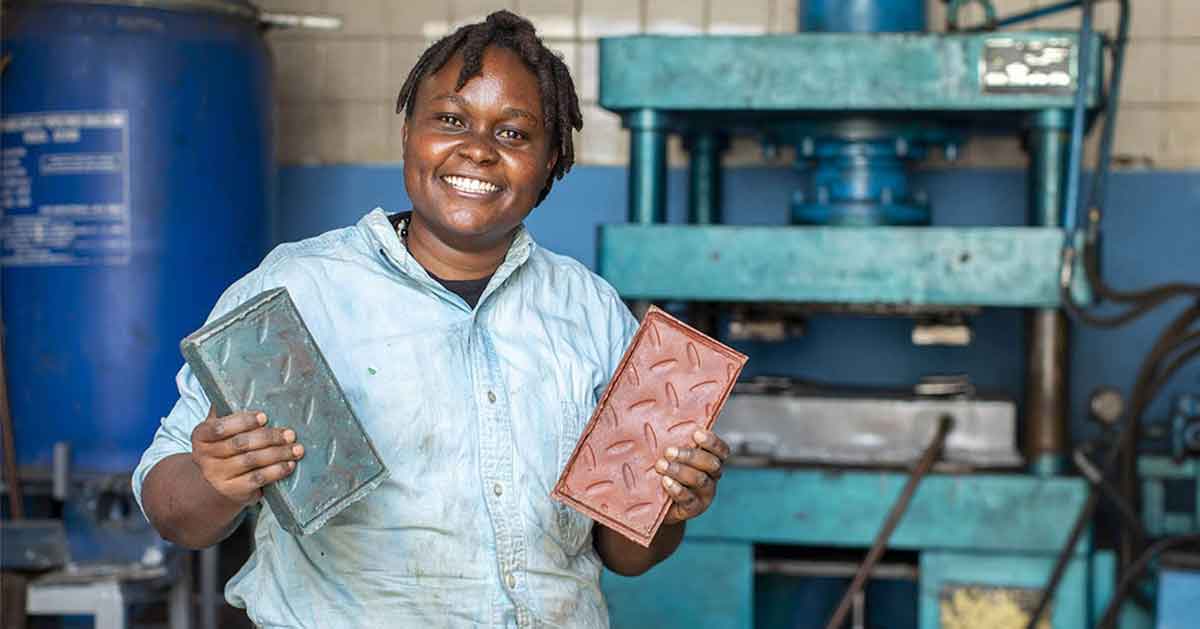