28 Best Quotes About Cynicism (From Experts on Optimism) 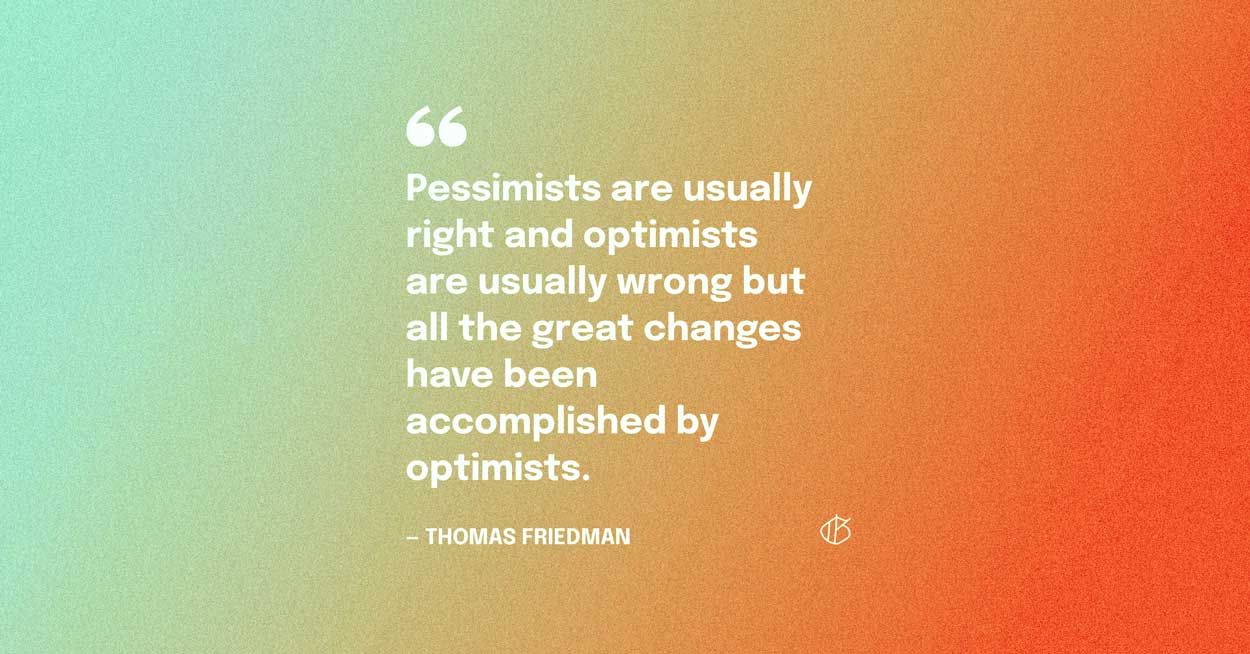 At Good Good Good, we shine a light on the people, ideas, and movements shaping the world for the better. Our mission? To help people reject cynicism — and feel more hopeful — so they can make a meaningful difference in the world.

We've already compiled the authoritative list of the best quotes on optimism and hope — and now we're compiling... the opposite.

Dive into these quotes about cynicism. We hope they'll help point you toward hope. (And if you need more help — check out our newsletter and newspaper focused on all the goodness happening in the world.)

Ultimate List of the Best Cynicism Quotes To Learn From —

“When too much cynicism threatens to engulf us, it is buoying to remember how pervasive goodness is.”
— Carl Sagan

“All I ask is one thing, and I’m asking this particularly of young people: please don’t be cynical. I hate cynicism, for the record, it’s my least favorite quality and it doesn’t lead anywhere. Nobody in life gets exactly what they thought they were going to get. But if you work really hard and you’re kind, amazing things will happen.”
— Conan O'Brien

“No one has a right to sit down and feel hopeless. There is too much work to do.”
— Dorothy Day

“Pessimism becomes a self-fulfilling prophecy; it reproduces itself by crippling our willingness to act.”
— Howard Zinn

“Cynicism masquerades as wisdom, but it is the farthest thing from it. Because cynics don’t learn anything. Because cynicism is a self-imposed blindness, a rejection of the world because we are afraid it will hurt us or disappoint us.”
— Stephen Colbert

“It can sometimes feel like loving the beauty that surrounds us is somehow disrespectful to the many horrors that also surround us. But mostly, I think I'm just scared that if I show the world my belly, it will devour me. And so I wear the armor of cynicism, and hide behind the great walls of irony, and only glimpse beauty with my back turned to it...”
— John Green

“A man may be a pessimistic determinist before lunch and an optimistic believer in the will’s freedom after it.”
— Aldous Huxley

“What is a cynic? A man who knows the price of everything and the value of nothing.”
— Oscar Wilde

“Scratch any cynic and you will find a disappointed idealist.”
— George Carlin

“A cynic can chill and dishearten with a single word.”
— Ralph Waldo Emerson

“The poorest way to face life is to face it with a sneer. There are many men who feel a kind of twister pride in cynicism; there are many who confine themselves to criticism of the way others do what they themselves dare not even attempt. There is no more unhealthy being, no man less worthy of respect, than he who either really holds, or feigns to hold, an attitude of sneering disbelief toward all that is great and lofty, whether in achievement or in that noble effort which, even if it fails, comes to second achievement. A cynical habit of thought and speech, a readiness to criticise work which the critic himself never tries to perform, an intellectual aloofness which will not accept contact with life’s realities — all these are marks, not as the possessor would fain to think, of superiority but of weakness. They mark the men unfit to bear their part painfully in the stern strife of living, who seek, in the affection of contempt for the achievements of others, to hide from others and from themselves in their own weakness. The role is easy; there is none easier, save only the role of the man who sneers alike at both criticism and performance.”
— Theodore Roosevelt

“I don't believe in pessimism. If something doesn't come up the way you want, forge ahead. If you think it's going to rain, it will.”
― Clint Eastwood

“Youthful cynicism is sad to observe, because it indicates not so much knowledge learned from bitter experiences as insufficient trust even to attempt the future.”
— Maya Angelou

“There is nothing so pitiful as a young cynic because he has gone from knowing nothing to believing nothing.”
— Maya Angelou

“The pessimist complains about the wind; the optimist expects it to change; the realist adjusts the sails.”
— William Arthur Ward

“When asked if I am pessimistic or optimistic about the future, my answer is always the same: If you look at the science about what is happening on earth and aren’t pessimistic, you don’t understand data. But if you meet the people who are working to restore this earth and the lives of the poor, and you aren’t optimistic, you haven’t got a pulse. What I see everywhere in the world are ordinary people willing to confront despair, power, and incalculable odds in order to restore some semblance of grace, justice, and beauty to this world.”
— Paul Hawken

“Hope is an embrace of the unknown and the unknowable, an alternative to the certainty of both optimists and pessimists. Optimists think it will all be fine without our involvement; pessimists adopt the opposite position; both excuse themselves from acting.”
— Rebecca Solnit, Hope in the Dark

“No one wants to follow a pessimist… You can be skeptical, you can be realistic, but you can’t be cynical. If your boss is Eeyore, do you want to work with someone like that? Oh, bother.”
— Bob Iger

“I can't begin to heal until I've acknowledged my pain, and I can't acknowledge my pain until I've kicked my dependence on cynicism.
Cynicism is a powerful anesthetic we use to numb ourselves to pain, but which also, by its nature, numbs us to truth and joy.
Grief is healthy. Even anger can be healthy. But numbing ourselves with cynicism in an effort to avoid feeling those feelings is not.”
— Rachel Held Evans

“Cynicism is the greatest barrier to love. It is rooted in doubt and despair. Fear intensifies our doubt. It paralyzes. Faith and hope allow us to let go. Fear stands in the way of love.”
— bell hooks

“Our knowledge has made us cynical. Our cleverness, hard and unkind. We think too much and feel too little. More than machinery we need humanity. More than cleverness we need kindness and gentleness. Without these qualities, life will be violent and all will be lost.”
— Charlie Chaplin

“Cynicism may seem a mild transgression, but it is a patient predator that suffocates hope, slowly, over many years...”
―Rachel Held Evans

“A cynic is a man who, when he smells flowers, looks around for a coffin.”
— H.L. Mencken 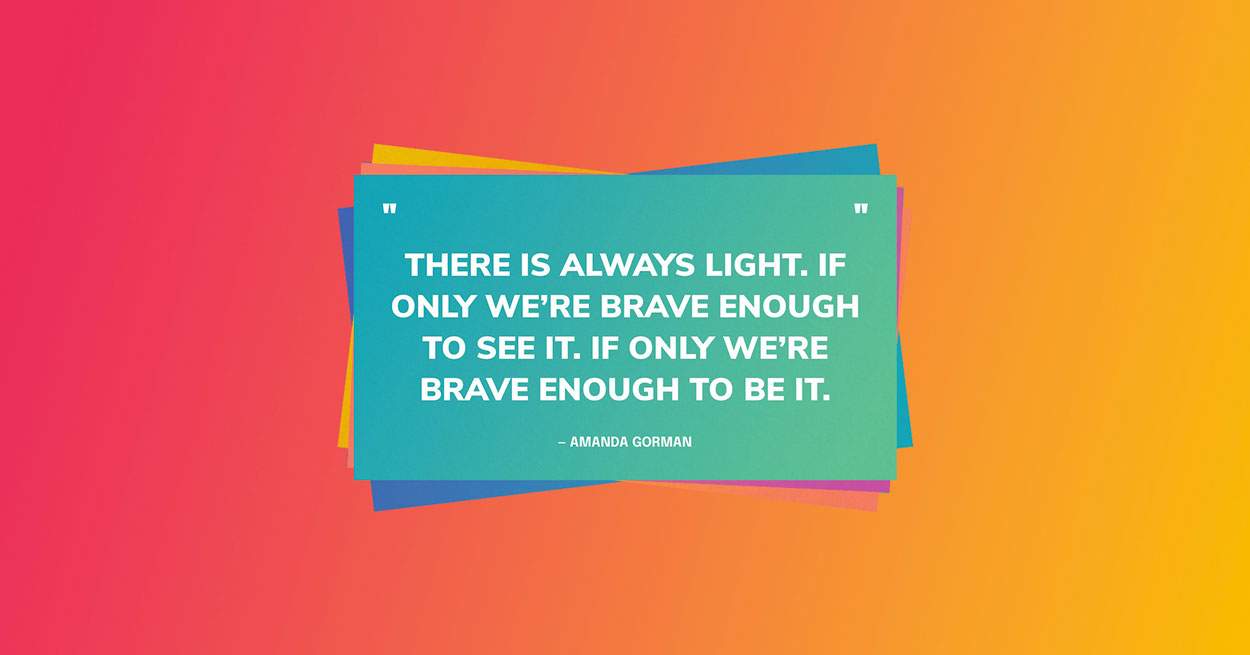 72 Best Positive Quotes To Fill Your World With Light (2022)

As you read these positive quotes, we hope you feel more hopeful — and that you also feel motivated to get involved and make a positive difference. 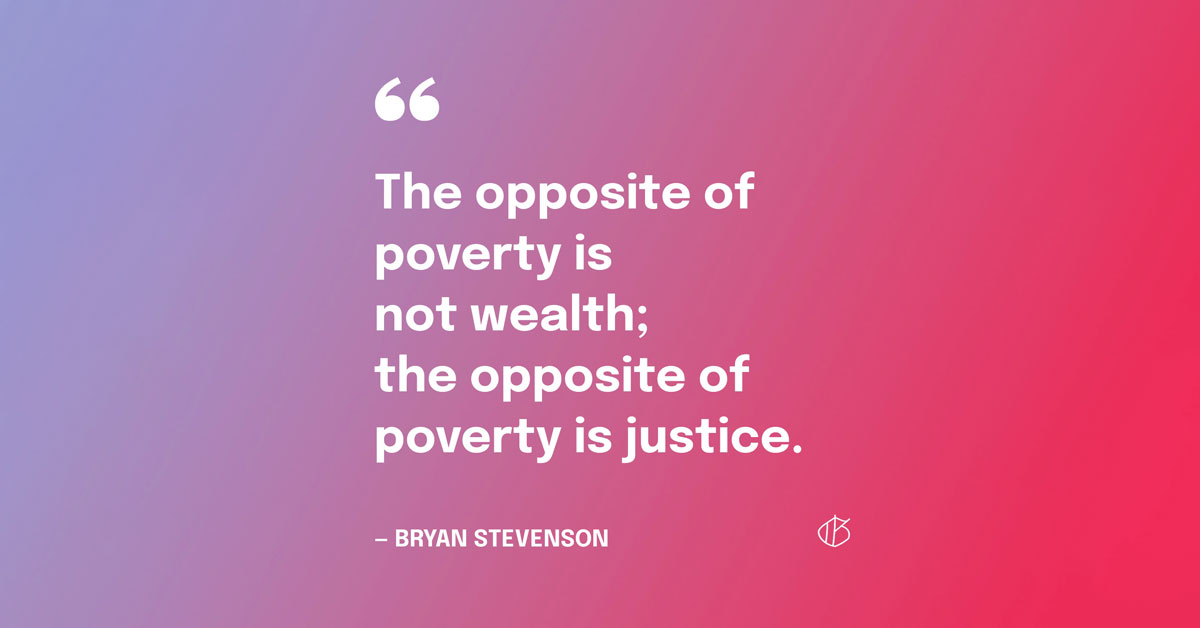