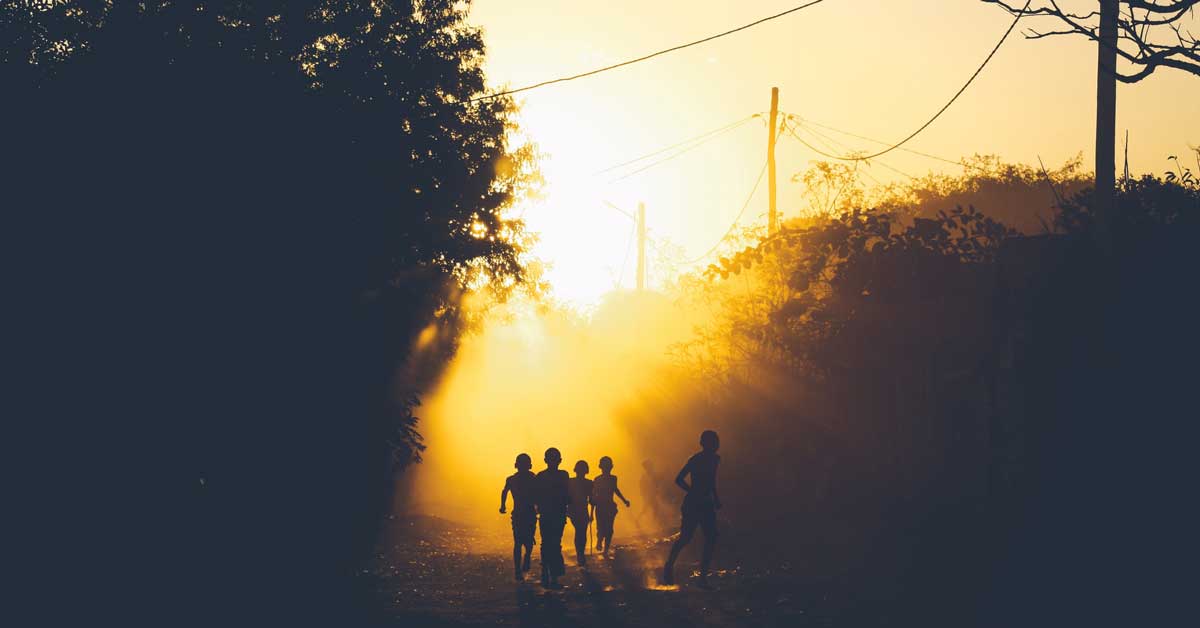 This incredible progress is worth celebrating — but we must also take action to ensure this good news is experienced equitably around the world.

The world has experienced a 59% decline in the deaths of children younger than five years since 1990.

New mortality estimates indicate that the largest drop was in 2019, when global under-five deaths were reduced to 5.2 million from 12.5 million in 1990.

The substantial progress in reducing child deaths occurred four years after the Sustainable Development Goals were launched. These goals include eliminating preventable child mortality; reducing neonatal death to less than 12 per 1,000 live births; and reducing deaths of children younger than five to less than 25 per 1,000 live births. The date for reaching these targets is 2030.

It may be too early to attribute any success to the Sustainable Development Goals. But the progress may be the result of related efforts like improved nutrition, housing, water, sanitation, education, and financial security. The availability of health services to prevent or treat common causes of child death may have played a role too.

Similarly, sub-Saharan Africa remains the region with the highest under-five mortality rate in the world. In 2019, one in 13 children in the region died before reaching their fifth birthday. This is 15 times higher than the risk for children born in high-income countries. Clearly, there is still a lot of work to be done.

We recently published a study that aims to show where countries should focus public health efforts to meet targets by 2030. Our paper is part of the Global Burden of Disease study. It presents the rates and trends in under-five deaths between 2000 and 2019, and makes projections to 2030.

These projections are based on multiple health scenarios. We hope they will help to identify the countries and regions that are on course to achieve the Sustainable Development Goals goals and those that are not – and what to do about it.

Findings from the study into global child death rates

In this study, we analyzed secondary data, spanning two decades from 204 countries and territories. The results show that every country has experienced some decrease in child deaths between 2000 and 2019.

By 2015, 128 of the 204 countries in our study already reached the Sustainable Development Goals threshold of under-five deaths lower than 25 per 1,000 births.

Egypt and Libya were the only African countries among these 128. By 2019, there were 136 countries under this threshold. Other than Morocco, no country in Africa met the threshold in 2019.

Our projections show that 154 countries are likely to meet the targets for reducing child deaths by 2030. This means that 50 (25%) countries are not on course.

Most are located in the low- and middle-income countries, particularly in Africa, where Algeria is the only country on track. Thus, a lot more work is needed to put African countries on the path to the target.

The progress outlined above may be hampered by the widespread effect of COVID-19. Child mortality is not affected directly by COVID-19, but the effect on child health delivery services, in general, cannot be underestimated. It will take considerable effort to maintain and accelerate progress.

Our analysis suggests the need for well-designed strategies to optimize child survival. They should include community-based strategies and efforts to address social determinants of health, such as education, family planning, social support, food security, and financial security.

Investments should strive for balance in all critical areas and overall system strengthening, focusing particularly on reducing inequality.

More focus on equity, poverty reduction and education, and investment in strengthening health systems across the development spectrum, can substantially reduce deaths among children younger than five years.

This article was originally published by The Conversation on December 7th, 2021 — and was republished with permission.