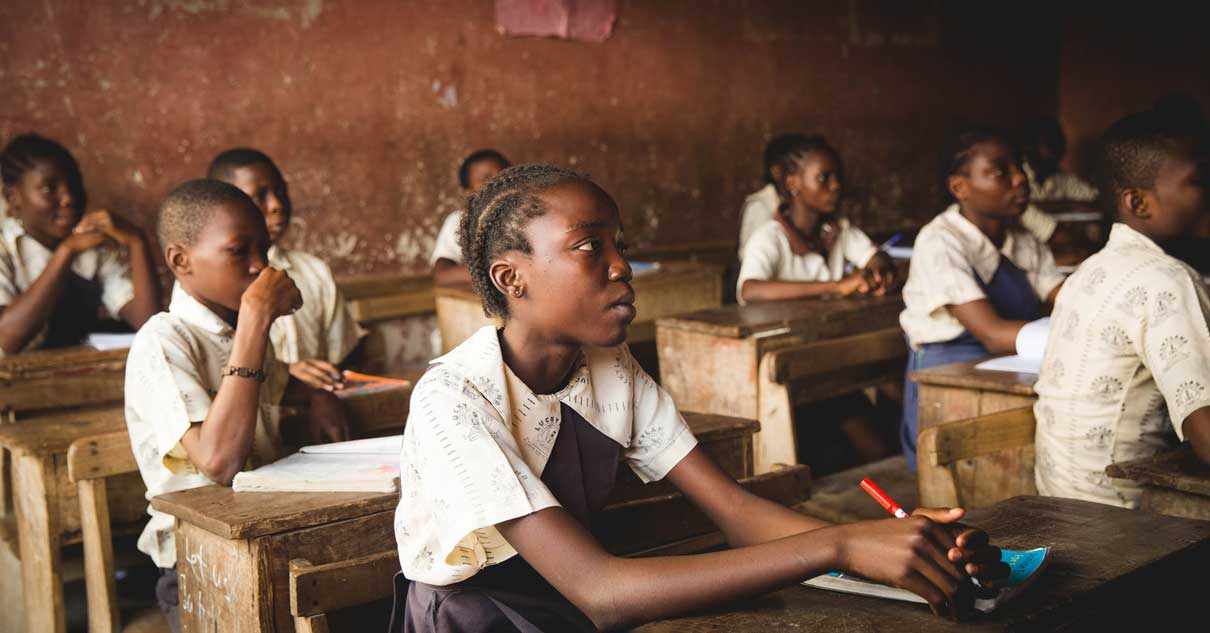 When it comes to gender equality, we’ve all got a long way to go. From healthcare to income, the situation around the world is dire, with women in every country consistently being given opportunities at rates well below their male peers.

That’s unacceptable and untenable but there is some great news, if you know where to look.

Women are making incredible gains in one of the most important and foundational areas of all: education.

All of this matters because education literally saves lives! Studies show that if all women had at least a primary education, there would be 15 percent fewer child deaths.

If all women had a secondary education, the global rate of child deaths would be cut in half. Studies show that girls with an education are also less likely to be sexually assaulted and more likely to have access to lifesaving healthcare.

So pursuing education equality for women is a real matter of life and death and fortunately for all of us, life is winning.

But in primary school, there is good news. In poor countries, there are just as many girls enrolling in school as there are boys — a huge step up from just 15 years ago, when there were only about 91 girls for every 100 boys, according to The Guardian.

What happens when the gender gap in education closes?

A single year of primary school has been shown to increase women’s wages later in life by 10 percent to 20 percent. The returns to female secondary education are between 15 percent and 25 percent.

Every 1% increase in women with a secondary education boosts a nation’s per capita income growth by 0.3%.

Women who complete primary education are half as likely to contract HIV/AIDS. 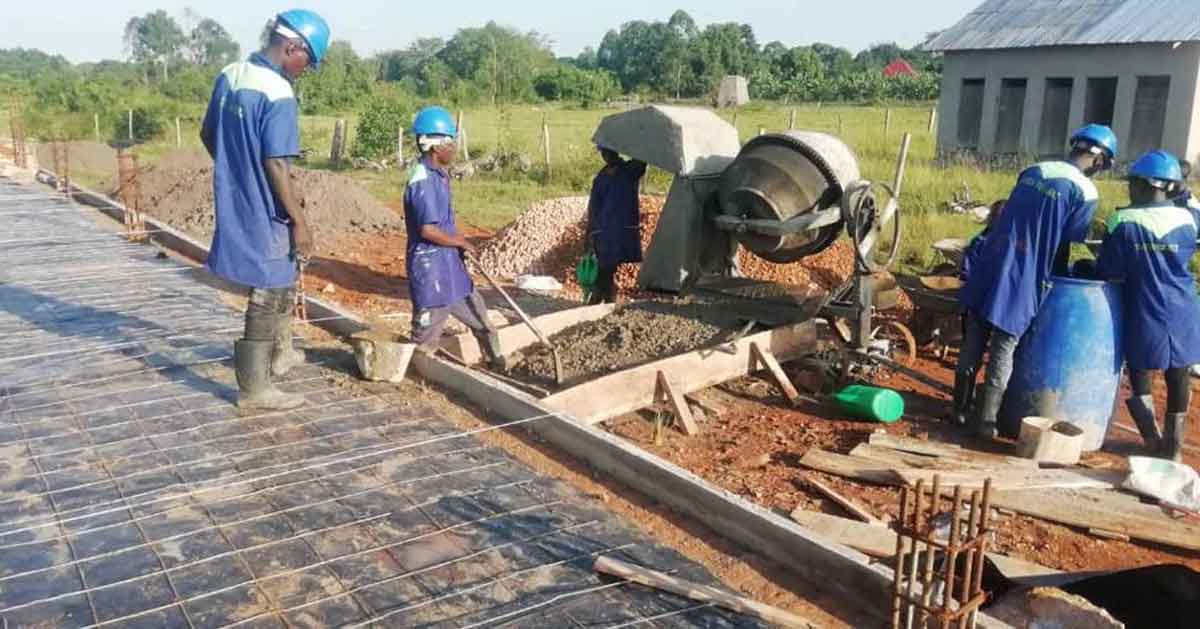 This School Is Giving Ugandans Access To Business Skills, Banking, and Indigenous Education

The school will offer financial literacy education and banking access to services for families and community members.