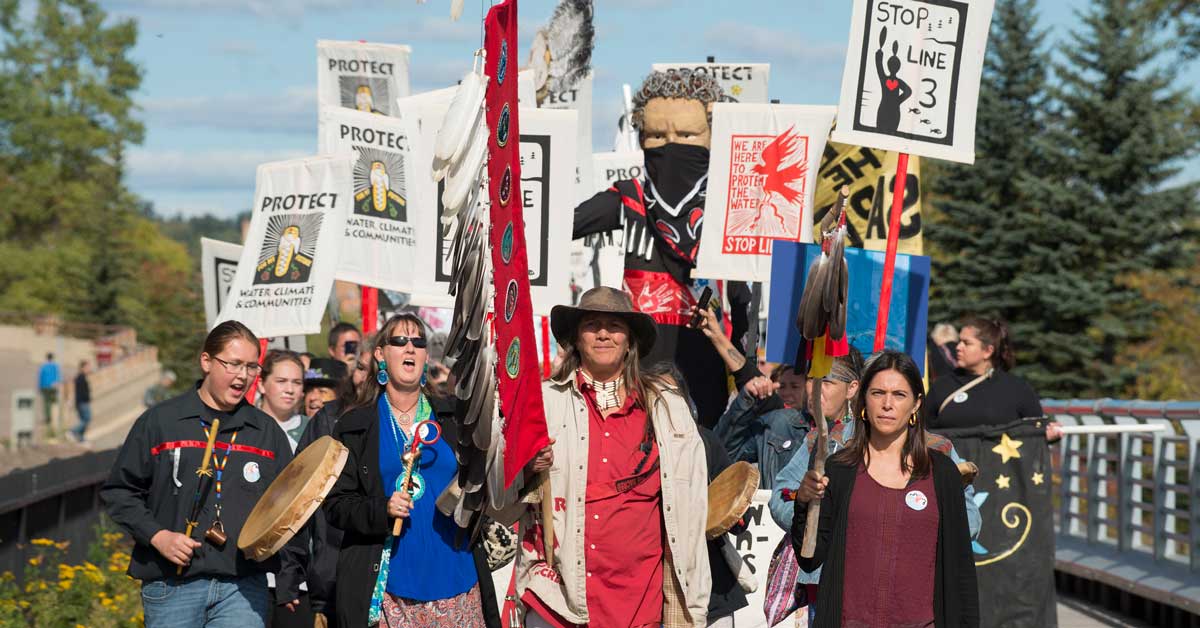 Petroleum fuels a lot of our lives — it helps our cars run, keeps our homes warm, and builds the roads we walk on. However, petroleum also causes great harm to our planet: its compounds can be cancerous or otherwise toxic, negatively impacting our planet and human health.

Additionally, before petroleum materializes and helps us do any of the essential things we do, it starts as crude oil. And that’s where crude oil pipelines are introduced, specifically the Line 3 pipeline: an oil pipe that stretches from Canada to the United States

Line 3 is a 330-mile pipeline. It starts in Alberta, Canada and runs through states like North Dakota, Minnesota, and ends in Wisconsin.

But pipelines like Line 3 are vessels for pollution and poisoning. The intention behind pipelines is to create an easier mode of transportation for liquids and gases, but they ultimately cause more harm than good. They kill the wildlife that ingests the oil, poison the ground that it covers, and pollute the local water systems it has access to.

That’s why people are fighting against the Line 3 pipeline — the most prominent of which are Indigenous activists and water protectors.

Indigenous activists have fought time and time again for the sacred nature of both land and water: we’ve seen them fight against the implementation of The Dakota Access Pipeline, the Trans Mountain pipeline, and at the forefront of the anti-Line 3 movement. We have Indigenous activists to thank for saving us from a billion tons of carbon each year.

The fight against the Line 3 pipeline is yet another example of this preservation of land and water. In an interview with NPR, Tara Houska, a tribal attorney and Indigenous activist at the frontlines of the Line 3 protests, said, “When I see a project like this that is billing itself as a replacement to an old leaking line, my initial question is, ‘why are you leaving your old mess in the ground and building a new pipeline through a new ecosystem in new river sheds in new waters so it can leak somewhere else?’”

It’s one of many arguments which Indigenous environmentalists have against the Line 3 pipeline. The pipeline would end up being installed in areas where Indigenous reservations are, affecting the farmland which these communities have worked tirelessly to preserve.

The ‘Stop Line 3’ campaign is made up of Indigenous activists and communities who are trying to preserve these sacred facets of nature.

According to Vox, “Line 3 will deliver oil from Alberta’s tar sands — a thick, dense substance called bitumen — which is more expensive, more difficult, and even worse for the environment to extract than other forms of oil.”

That means not only is this crude oil pipeline inherently harmful, it’s made with the separate material of sand tar that is even more dangerous for the land and water it covers.

Additionally, sand tar is the hardest material to clean up, which makes its impact almost entirely permanent.

A recent report said that the environmental impact of the Line 3 pipeline would be the equivalent of 50 coal-powered plants and 38 million additional gasoline-powered vehicles on our roads.

According to Stop Line 3’s website, “Line 3 would violate the treaty rights of Anishinaabe peoples and nations in its path — wild rice is a centerpiece of Anishinaabe culture, it grows in numerous watersheds Line 3 seeks to cross.”

The invasion and ultimate destruction of Indigenous land is what North America was built on. Since the beginning of time, lack of care for Indigenous people and land has been perpetuated over and over.

‍The Stop Line 3 website tells its audience that “wherever you are and whatever your skillset, there is a place for you in the movement to stop Line 3.”

You can get involved with events or take action in other helpful ways like signing petitions, writing to representatives, and organizing workshops for communities in your area.

With your help, Indigenous communities can preserve the land that is so rightfully theirs. 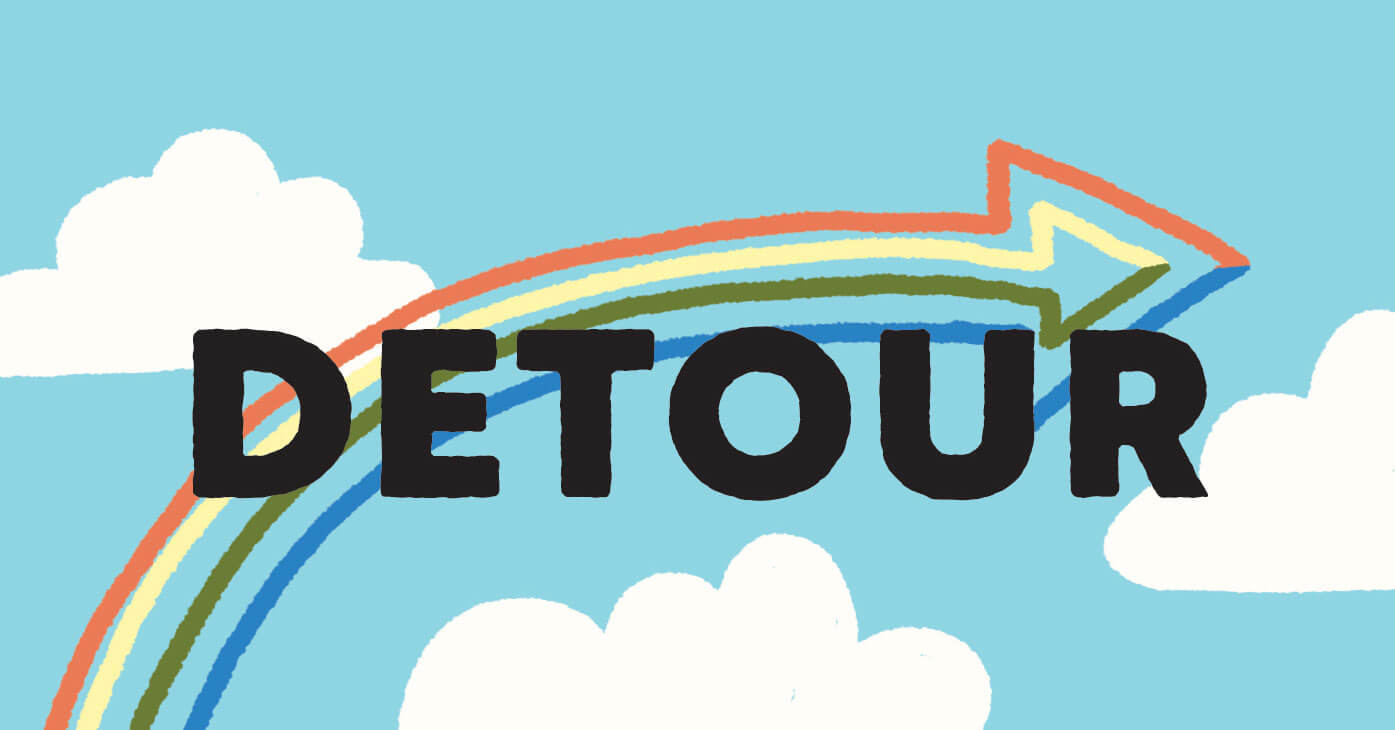 Hawaii's Indigenous communities are working to educate settlers and tourists alike on Hawaii and its colonial past and present and creatively raising awareness about decolonization.