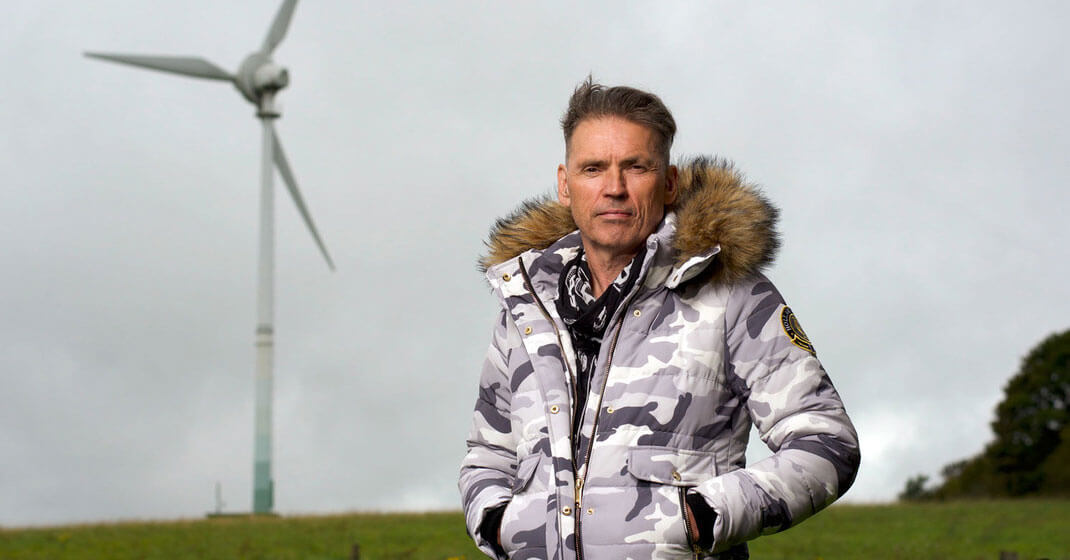 The initial reaction among soccer fans to the vegan menu at the stadium food stand was outrage. “Some said they wouldn’t eat anything,” club chairman Dale Vince, 59, remembers with a laugh.

Instead of hot dogs and cheeseburgers, attendees of Forest Green Rovers games in Gloucestershire, UK, found themselves confronted with a meatless menu of shiitake burgers, katsu pickled vegetables, and vegan Q-pie.

“It’s a bit unusual,” the trim entrepreneur admits, “but I say, you only come to games once every two weeks, you might as well try something you haven’t tried before.”

The Forest Green Rovers are an anomaly in the world of European football, a sport not typically known for its progressive bona fides. Though its moniker was actually inspired by the neighborhood of its origin — a tiny village in Gloucestershire — the club, founded in 1889, could hardly have been more aptly named.

“Every day we all make decisions about how we power our homes, how we travel, what we eat, and how we choose to spend our money,” says Vince. “If we go in a different direction, we can get a different outcome.”

FGR’s stadium, “The New Lawn,” is powered with 100 percent renewable energy from the solar panels on its roof and windmills on a nearby hill. A solar-powered robot mows the lawn. The field itself is managed entirely without artificial fertilizer — the groundskeeper sprinkles Scottish sea algae and rips out weeds by hand, making it far greener than your typical pesticide-soaked soccer pitch.

“Of course, the stereotype is that soccer fans wouldn’t be receptive to this at all, but this made it all the more compelling to me,” says Vince via Zoom from his fortress-like home in Stroud, walking distance from the stadium.

“People told me I’d be killing the club, and nobody would come. I thought to myself, that means we’d be taking our message, our work in sustainability, to a new audience, one that’s relatively untouched by this kind of stuff, the world of soccer fans. Soccer gives us a fantastic platform to promote sustainability.”

Vince gets a kick out of discussing his innovations with fans at the stadium, such as the practice of recycling cooking oil from the vegan kitchen into biofuel. He remembers meeting a “crestfallen fan” who couldn’t believe there was no milk to put in his tea. “I explained to him how they take the baby cows away shortly after birth and he was completely shocked. He’d never heard that before. I said, hey, we have oat milk, soy milk, rice milk, try it!”

It’s not just the fans who forgo meat — a vegan nutrition coach advises the players on building muscles with nut butters and tofu. And though some tabloids gleefully posted paparazzi pictures of players biting into fried chicken in their free time,  many of them have embraced the vegan diet.

“The club was in trouble”

Vince first arrived in Stroud in the 1990s as a new-age hippie living in an old army van. The son of a truck driver, he had dropped out of school at 15. He used a small windmill on top of his van to power his habitat, and liked the area so much that he eventually built a bigger windmill on the hill. Today, his renewable energy company Ecotricity is one of Stroud’s biggest employers with 700 workers.

Initially, when the Green Rovers were seeking financial help in 2010, “the club was in trouble and needed rescuing.” Vince, a soccer fan, “wanted to help out a local soccer club that was 120 years old and an important part of my community.”

But at their first meeting, the long-term vegan was horrified by the amount of meat lasagna served. “That made me part of the meat trade, so I asked them to change it on the spot.” They did. “Then I bumped into all kinds of things I couldn’t tolerate.” Vince set out to change them one by one, “to build a new kind of soccer club.”

Two years ago, the club joined the United Nations’ Climate Neutral Now program, which involves three steps: “Measure our carbon footprint, reduce it as far as we can and offset the residual,” Vince explains.

He built the cost for the carbon offset into the ticket price, about $1 per ticket. “It’s a way we get to talk to fans about an issue that might otherwise have gone unnoticed.”

About 250 sports organizations around the world have now signed up for the UN program. “They represent every sport that you could possibly name, and there’s an awful lot of momentum there,” Vince says. “Between us, we can reach billions of people.”

He believes his club will reach carbon neutrality without offsetting by next year.

To get there, he established eco-management and audit scheme (EMAS) accreditation, the gold standard of environmental management. He encourages ride-sharing and outfitted the stadium with electric car charging facilities so fans can travel to games sustainably.

Even the fizz in the carbonated drinks is funneled directly from the CO2-capturing facility on the stadium roof, a new venture from Vince who also uses the CO2 to make carbon-negative diamonds. “It fits perfectly with our message that living a green life isn’t about giving stuff up. Whether it’s burgers, cars, soccer, or even diamonds, it’s about doing it in a different way.”

The players wear neon green jerseys manufactured from discarded coffee grounds and recycled plastic. “When I learned that most soccer shirts were made from plastic, I was shocked,” he says. “Apart from the sustainability issue, it’s all kinds of wrong to wear plastic to play soccer.” The new shirts “perform much better,” he has found, and this is a point he stresses repeatedly about becoming the vanguard of eco-consciousness in sports.

“Our food has to taste better, and our field has to be better than your average field,” he says. “When you go green and offer an alternative to the conventional, you have to be better. Otherwise people say, yeah, I get that it’s green, but…”

It’s working. The Green Rover’s catering service, the Little Green Devils, has won numerous awards for its vegan pies and is serving 3,000 school meals outside the stadium every day. FIFA and several soccer clubs have sent representatives to learn how they, too, can move their stadiums and kitchens toward carbon neutrality.

The next step: the world’s first stadium built entirely from recycled wood, designed by the late award-winning architect Zaha Hadid, which Vince is currently seeking the permits to build.

Even the players have improved. Since switching to vegan food and other climate-friendly routines, the club has started winning and was promoted to League Two in 2017. The number of visitors has quadrupled, the amount of food sold at the stadium has quintupled, and the club now has 100 fan clubs in 20 countries.

“In the last year, we had six billion social media impressions,” Vince says. The club has just added a women’s team which will play under the same roof, and Vince hired a woman to lead the club’s Academy.

His prediction for what comes next? “I think we get to League One this season.”

‍This story is part of the SoJo Exchange from the Solutions Journalism Network, a nonprofit organization dedicated to rigorous reporting about responses to social problems. It was originally published by Reasons to be Cheerful on September 14th, 2021.

The club is also creating a new kind of soccer fan 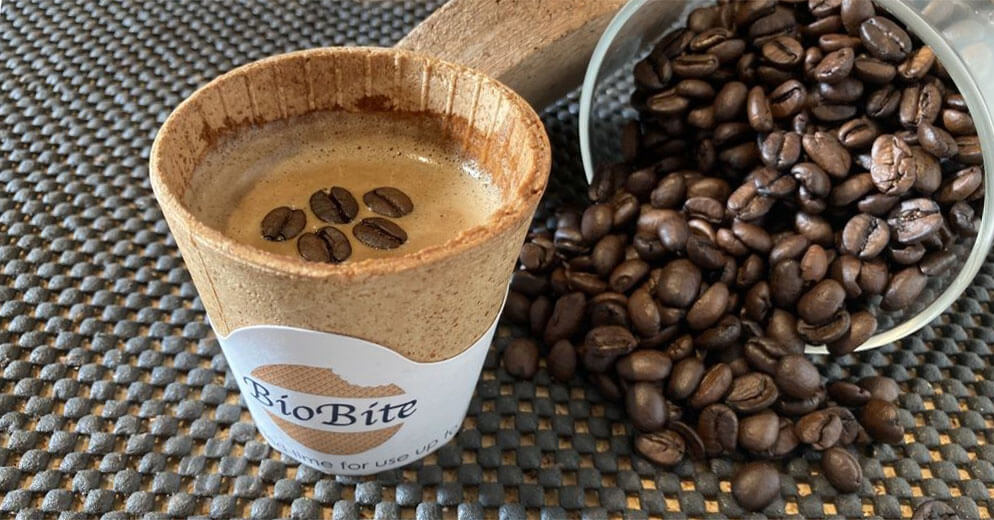 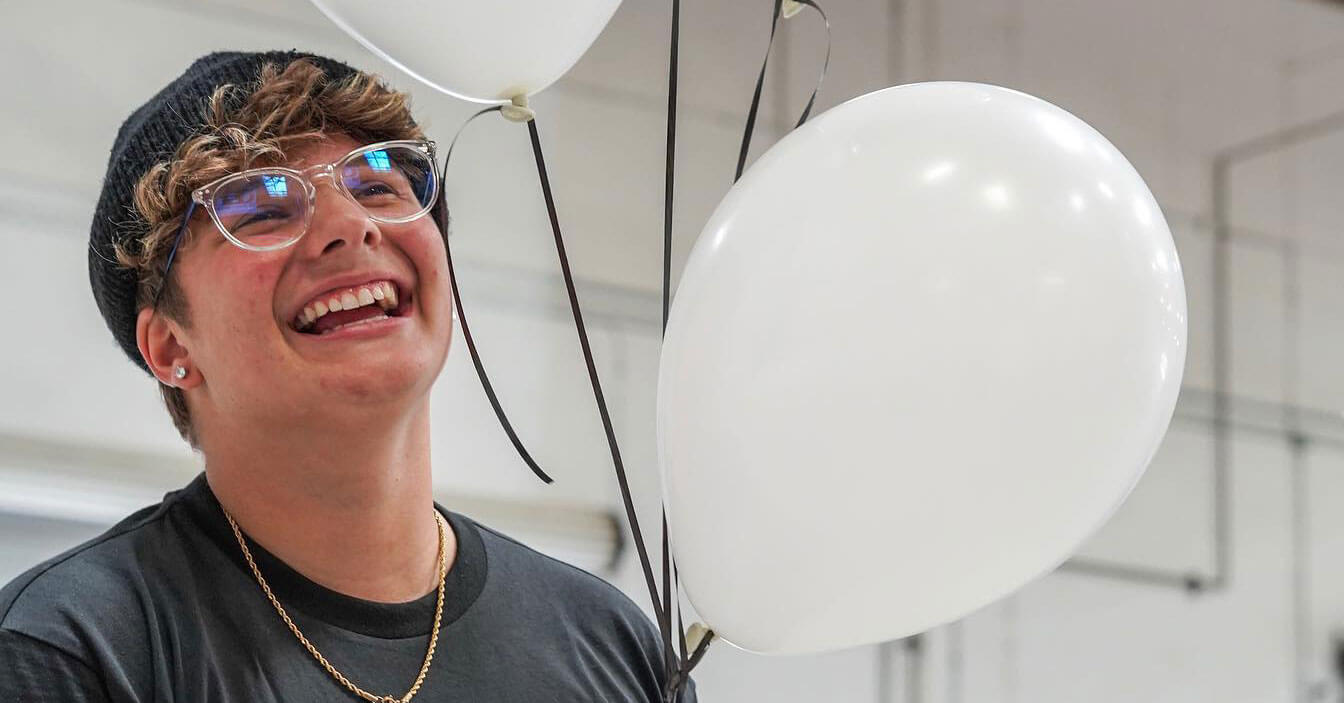 Alana Smith’s teenage years were not the stuff of Olympic dreams, growing up with a backdrop of family issues and struggles with mental health. Yet the 20-year-old skateboarder overcame it all to become one of the most talked-about stars of the Tokyo 2020 Games, despite not winning a medal. 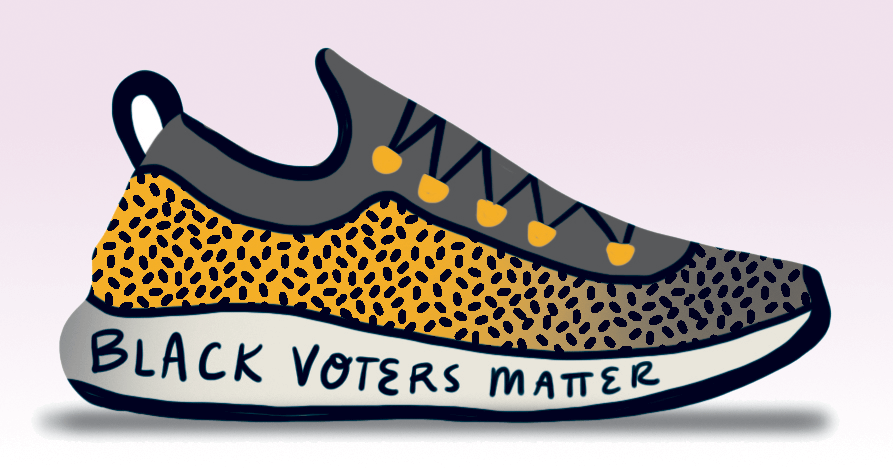 We profiled seven runners using running as a platform to build community and fight for justice — for both people and the planet.