7 Mental Health Activists You Should Know 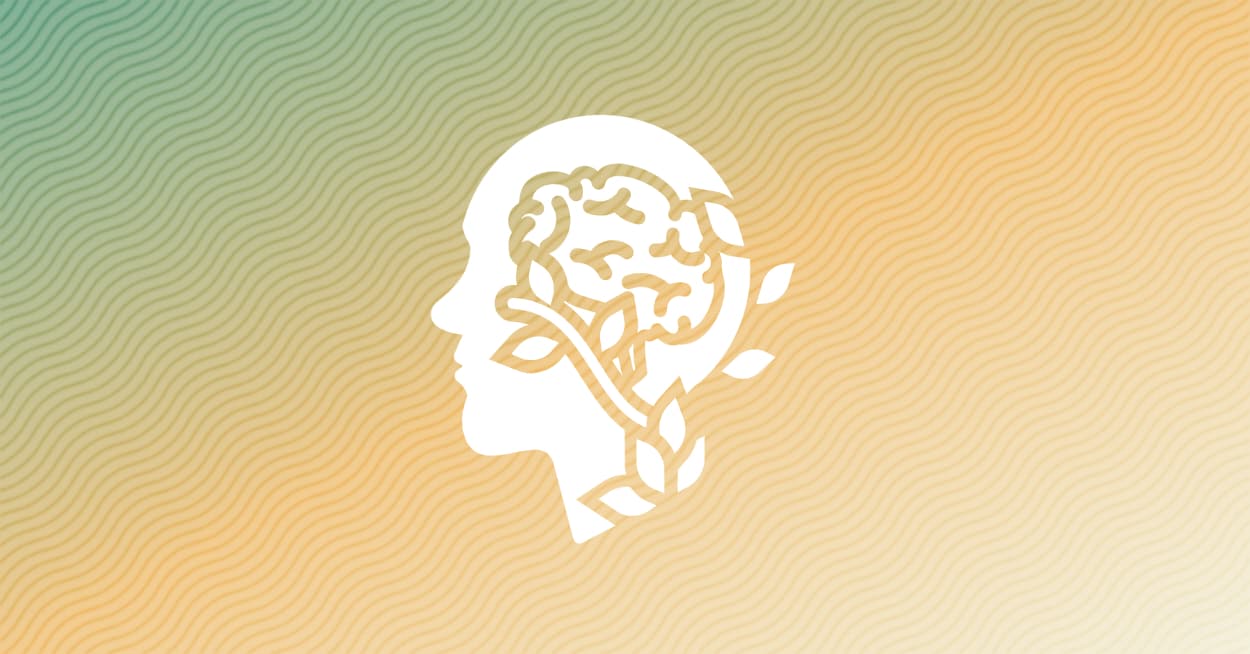 It’s estimated that around one billion people globally have a mental or substance use disorder.

These statistics alone — gathered by Our World in Data — in no way paint a complete picture of the realities associated with global mental health. As a result of cultural stigmas, lack of access, affordability, and discrimination, countless people are excluded from, silenced, or deterred from accepting mental health support.

With such a staggering amount of people estimated to be living with mental health conditions, it’s clear that something needs to be done.

The good news is that activists are lending their voices and experiences to create solutions. These leaders are fighting for inclusive policies, increased affordable mental health access for underserved communities, and ways to replace misconceptions with understanding.

We’ve gathered some (of the many) people who are creating safe spaces and making a difference within their communities and around the world.

Jamie Tworkowski’s life drastically altered in 2006 when it was discovered that his friend, Renee Yohe, was struggling with drug addiction and self-harm.

As a way to help pay for Renee’s treatment, Tworkowski posted her story on MySpace and began selling t-shirts.

Renee’s story resonated with thousands across the internet with similar stories of addiction and recovery. What followed was the birth and movement of To Write Love on Her Arms (TWLOHA), a non-profit dedicated to presenting hope and finding help for people struggling with depression, addiction, self-injury, and suicide.

Since 2006, TWLOHA has responded to over 200,000 messages from people in 100 countries and donated three million dollars to mental health treatment and recovery programs.

Tworkowski is also a New York Times bestselling author of “If You Feel Too Much” and continues his work of encouraging, informing, and investing in mental health treatment and recovery.

Taraji P. Henson, Golden Globe and SAG Award-winning actress known for her iconic roles in “Empire” and “Hidden Figures,” has been open about her struggles with anxiety and depression.

After struggling to find Black therapists to help herself and her family, Henson began to recognize the clear barriers blocking many within the Black community from seeking mental health support — including cost.

Henson decided to do something about it by launching the Boris Lawrence Henson Foundation — an organization named after her father, a Vietnam war veteran who suffered from mental illness.

The foundation aims to bring much-needed access to mental health resources to urban schools, reduce the recidivism rate in prisons, and increase the number of Black therapists in the field.

At the end of 2020, Henson took her work a step further by teaming up with Tracie Jade in creating a Facebook Watch Series, Peace of Mind with Taraji, centered around educating the public on mental health and ending the stigma attached to it — particularly within the Black community.

Four-time Grand Slam champion and tennis star, Naomi Osaka, shocked fans around the world when she withdrew from the French Open in May 2021 — she was 23 years old at the time. The reason? To protect her mental health.

Her bold (yet deeply relatable) care for her well-being put a much-needed spotlight on mental health within the sports industry. In an Instagram post, Osaka shared her struggles with depression and anxiety with her fans.

“The truth is that I have suffered long bouts of depression since the U.S. Open in 2018, and I have had a really hard time coping with that,” she wrote.

Her words and struggles resonated with countless people around the world.

Today, Osaka is focusing her efforts on continually incorporating self-care into her daily routine (her go-to practices include journaling and meditation), empowering young girls through her organization Play Academy, and her new children’s book, “The Way Champs Play,” a book about celebrating girls in sports.

The Confess Project of America

Lorenzo Lewis spent most of his childhood and teen years at his aunt’s barbershop, where he soaked up the playful banter, laughter, and hushed conversations between barbers and their clients. Lewis’s intimate connection with barbershops later resurfaced in his late 20s when he worked as a juvenile case worker.

Many of the kids he worked with were Black students suffering from trauma, depression, and other mental illnesses. “Since African American boys and men had little access to therapy, why not bring therapy to them,” Lewis thought.

The solution: The Confess Project of America, a national organization training barbers and stylists to become mental health advocates. The organization is the largest nonprofit committed to building a safe space for Black boys, men, and their families to address their mental health — creating awareness and breaking stigmas within the Black community.

Since its founding in 2016, The Confess Project of America has supported over 1,900 barbers who have then gone on to reach over 2.2 million people — a year. The organization is currently in 48 cities and 28 states across the U.S., according to its site.

Barbers receive formal training around active listening, validation, stigma reduction, and communication and are also taught to recognize subtle changes in personality (like withdrawal or changes in grooming). While many provide counsel, they also direct clients to resources — like therapy, a pastor, or suicide prevention services — if needed.

“Barbershops are an institution in African American communities and known for social change agents as far back as the Civil Rights era,” Lewis shared in an interview with Today.

→ Learn more about The Confess Project

Sarmento was one of over 200 youth advocates who joined experts and policymakers at the first annual Mental Health Week in Athens in 2022 to demand equal partnership in shaping mental health policies and services.

“I feel very privileged to be here, but I shouldn’t feel that way,” Sarmento shared in her address at the event. “I should be able to feel comfortable, and this shouldn’t be a privilege. It should be a norm.”

As a disabled and autistic person, Sarmento is continuously urging local and world leaders to create mental health systems free of stigma and discrimination. She is also a member of the Pan-European Mental Health Coalition, a group consisting of experts, activists, and representatives of international organizations.

While coping with the death of a close friend to suicide, Maggie Rose Macar began to notice the barriers that existed for people like herself who were seeking affordable mental health services.

“I had such difficulty coping with the loss of my friend that I almost didn’t recognize myself,” Macar shared with Medium. “Surrounded by stigma, I must have secretly contacted 50–60 therapists through extensive online searching with only one to respond.”

Although this professional typically charged $150 per session, he went on to offer $10 sessions — simultaneously providing Macar with the space to cope and ignite her passion to address a very real gap in the mental health system.

This passion soon motivated her to create a nonprofit with the goal of normalizing asking for help and offering young people the opportunity to access affordable mental health services.

Due to the extremely high demand of people seeking accessible mental health support during the COVID-19 pandemic, Macar’s organization soon transitioned into the founding of zant., a mental health app connecting people (particularly college students) with highly-skilled specialists offering support in areas such as trauma, recovery, stress and burnout, eating disorders, and more.

The young CEO is not only creating systems for those who are traditionally excluded from receiving mental health services but doing it in the heavily male-dominated tech industry.

Macar hopes to leverage technology as a suicide prevention tool — making sure that there are no roadblocks for those who need help.

As someone who lives with OCD, Kastens’s work to provide treatment, education, and advocacy is deeply personal. “There are misconceptions about many illnesses, but OCD seems to be one of the most misunderstood of them all,” she shared with Made of Millions.

Beyond the important work and support she provides to her clients, Kastens serves an online community of over 95 thousand followers by posting reliable research-based OCD and anxiety content. She also offers online workshops aimed at providing helpful resources for people overcoming the shame and guilt typically attached to mental health disorders.

Kasten has become a voice for those seeking to find acceptance and power over something that is all-consuming. “I understand firsthand the relentlessness of the disorder and how painfully it holds one’s life captive,” she shared.

“I also understand that relief and recovery are real with a large dose of evidence-based treatment and an equally large dose of willingness.” 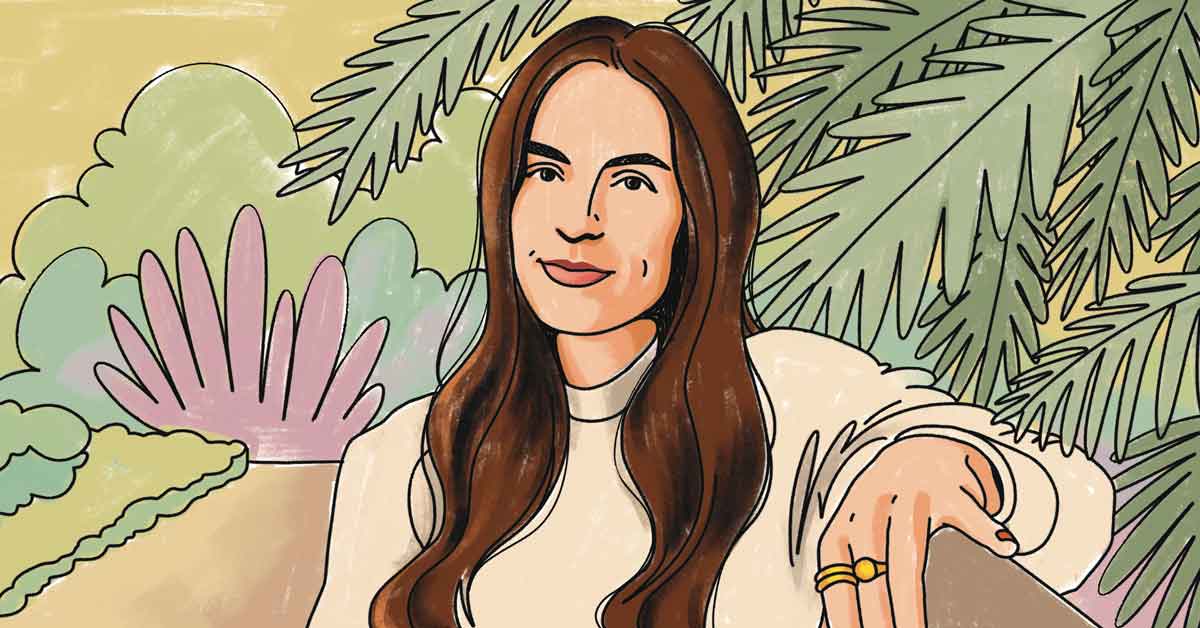 Gemma Styles joins us for a candid conversation about mental health, activism, social media, and how we can all make a difference by embracing our truest selves. 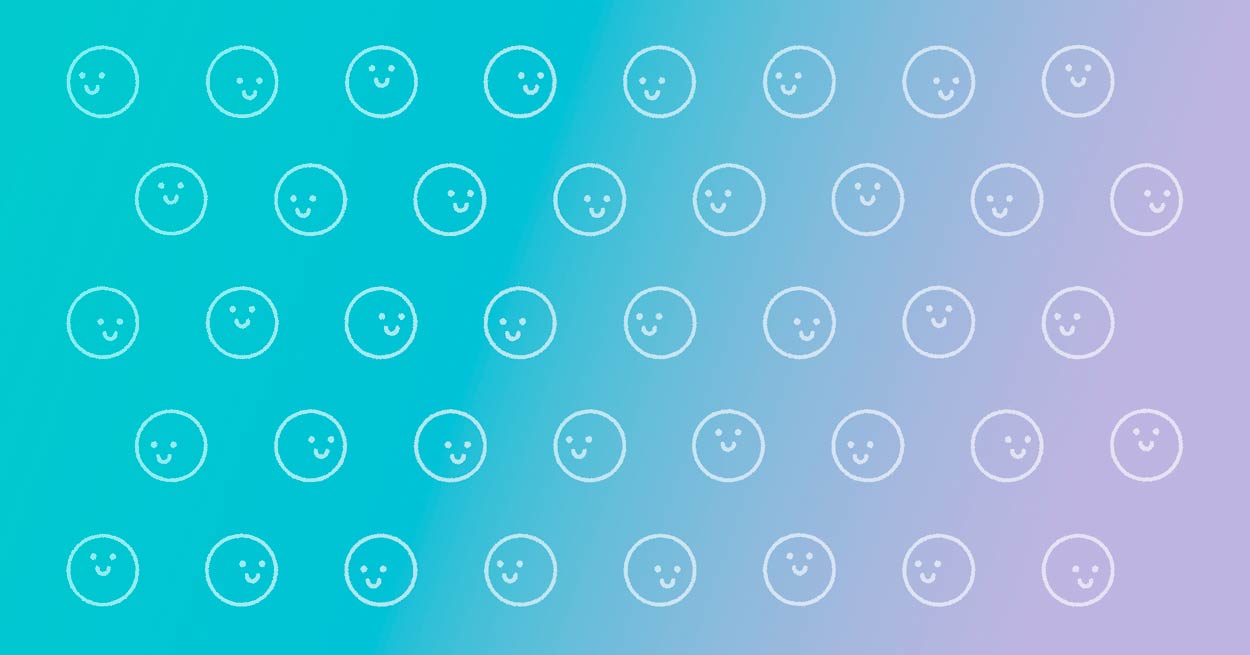