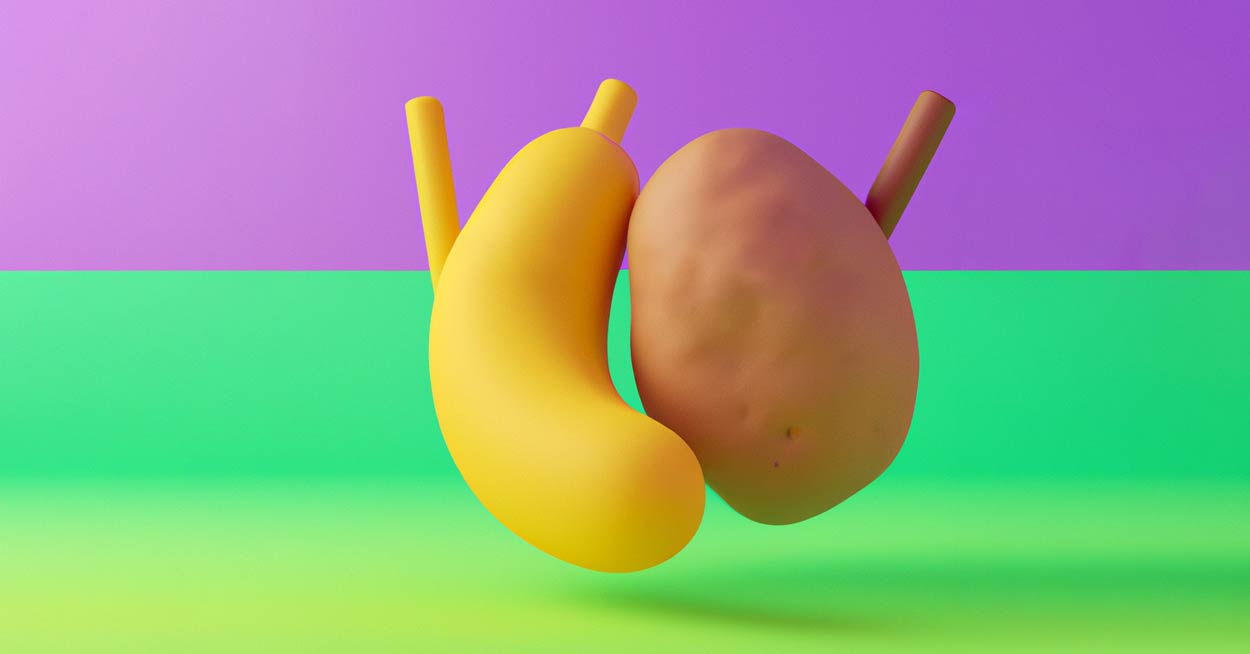 Reported in Nature Sustainability, the recent study shows the banana paper helps disrupt signals between the plant and the worm, blocking pathogen infestation and growth.

Potato seeds planted inside the paper — with and without miniscule amounts of a worm-killing chemical called abamectin — grew larger and more abundantly than potatoes planted without the paper or in fields sprayed with abamectin alone.

Potato yields were up to five times larger than controls when the banana paper was dosed with 100 nanograms of abamectin — a tiny fraction of the amount normally sprayed on fields by farmers to protect potatoes.

"We knew that the banana paper would be successful, but not to this extent," says Charles Opperman, a co-corresponding author of the study and professor of plant pathology at North Carolina State University.

"We previously had some success increasing yam yields in Benin using this 'wrap-and-plant' method, but nothing on the order reported here with potato."

Potato cyst nematodes are a global scourge that can cause severe damage to potatoes; in some areas in Africa potato yields declined by 60% after infestation, the researchers say.

"The beauty of this approach is that it is straightforward, inexpensive, and sustainable."

Researchers in the university’s department of forest biomaterials made the paper from the aqueous slurry of banana waste product, says Tahira Pirzada, a study coauthor and postdoctoral research scholar in the department of chemical and biomolecular engineering.

When the water is removed from the slurry, long sheets of flexible banana paper form. A paper cutter trims the paper into small pieces that can wrap around potato seeds; those packages are then planted.

The results showed that the banana paper — with or without the worm-killing chemical — effectively prevented potato infestation in the field and increased potato yields and size. Potato root systems also were denser with the paper.

To further test the paper’s role, the researchers also performed lab studies that exposed the pathogen to the chemicals from the potato plant’s roots, known as the root exudate, with and without the banana paper.

Juliet Ochola, the study’s lead author who worked on the lab studies in Kenya and is now an NC State PhD student in plant pathology, says the banana paper adsorbed these chemicals and held them fast.

"Nematodes love these chemicals; they stimulate the nematode’s growing process and inform the nematode about the best locations to infect the plant," Ochola says.

"But the banana paper—with or without doses of abamectin—disrupts the signaling between the potato and the nematode. The nematode can’t detect those compounds, so it doesn’t grow and it doesn’t know where to infect the plant."

The researchers are currently testing the "wrap-and-plant" technique on other vegetable crops, including yams, sweet potatoes, and cassava, and are looking to commercialize the technology, which could drive economic development in Africa.

"The beauty of this approach is that it is straightforward, inexpensive, and sustainable; farmers can adopt it on a smaller scale," Pirzada says. "No chemicals are used in the paper-making process. This is the way forward."

Support for the work came from NC State; CGIAR Research Program for Roots, Tubers, and Bananas; the Bill and Melinda Gates Foundation; the Norwegian Agency for Development Cooperation; the United States Department of Agriculture, Agricultural Research Service; and the International Center of Insect Physiology and Ecology’s core donors: Swedish International Development Cooperation Agency, the Swiss Agency for Development and Cooperation, Federal Democratic Republic of Ethiopia, and the Kenyan Government.

This story was originally published by Futurity.

"We knew that the banana paper would be successful, but not to this extent" 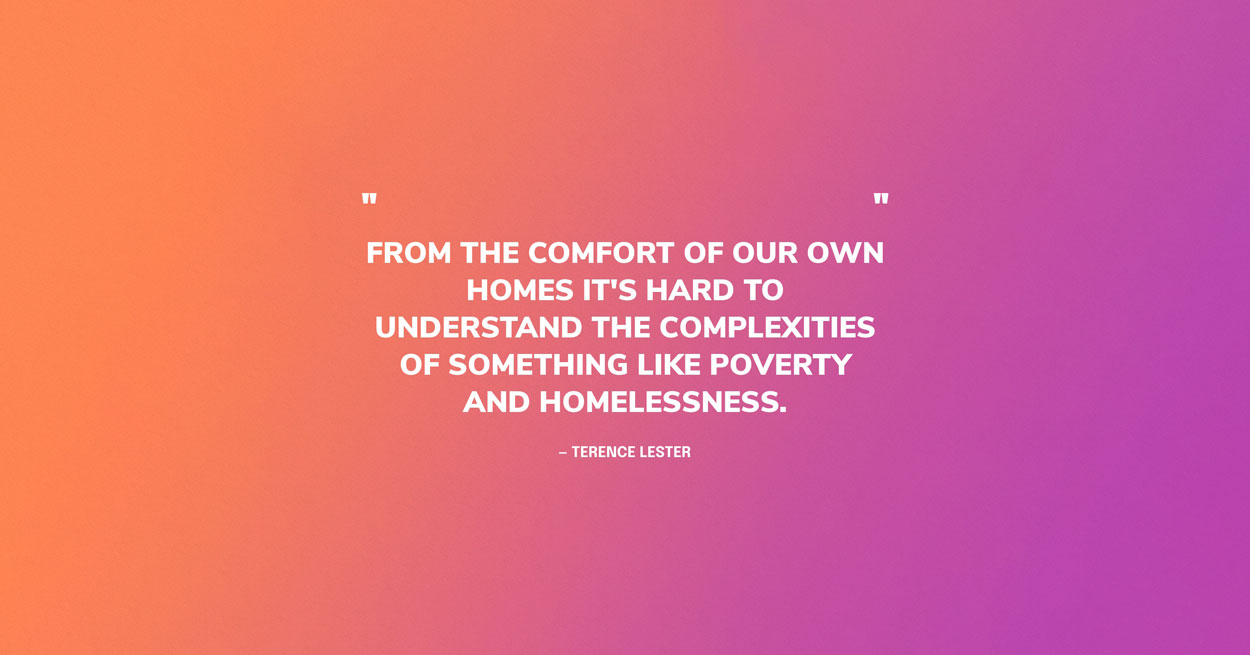 From the perspective of people who have experienced homelessness and their advocates, to the observations of social commentators and policymakers, these quotes offer a wide range of perspectives on the challenges and realities of homelessness.