Rebel Eviction-Enforcers Are Helping Tenants Stay In Their Homes 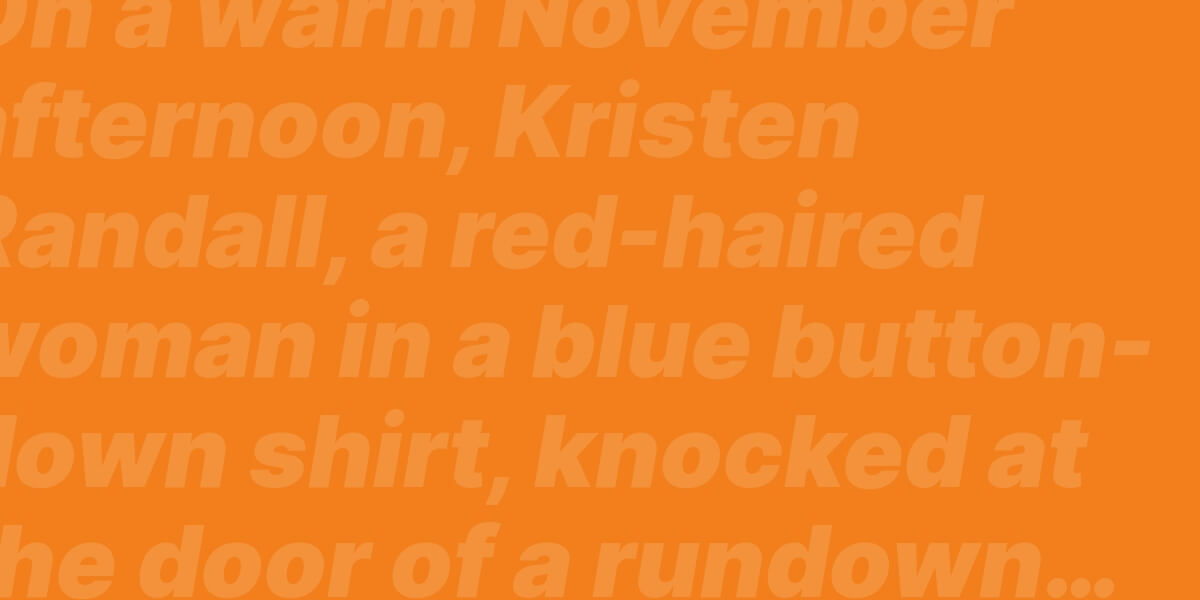 On a warm November afternoon, Kristen Randall, a red-haired woman in a blue button-down shirt, knocked at the door of a rundown apartment in Tucson’s east midtown. After three rounds of patient knocking, a woman named Angie Bevins opened the door.

Randall identified herself as a Pima County constable, a court-mandated officer tasked with enforcing evictions. A sudden tension washed over Bevins, who stood behind a metal screen door that was frayed at the edges. She had been dreading the day she would be forced out of her apartment. She said her landlord had warned her that this would happen.

In a subdued voice, Bevins told Randall that she had written to the landlord, citing the Centers for Disease Control and Prevention’s eviction moratorium order, a temporary halt in evictions “to prevent the further spread of COVID-19.” Man Tran, Bevins’ landlord, filed in court to have Bevins evicted despite the CDC order, justifying it because Bevins is a subletter. Contacted by High Country News, Tran did not comment about the letter, but noted that Bevins was not on the lease.

That was enough for Randall, who considered Bevins a resident as outlined by CDC guidelines. “I’m going to delay the eviction,” Randall told her, explaining that Bevins would have until Dec. 31. Randall gently urged her to look for other housing — just in case — and gave her the names of local agencies that could help. Bevins’ relief was stark and immediate. “Thank you so much,” she said.

Later, Randall told me, “The threat of the constable was being wielded as a weapon against (tenants).” Her voice hardened. “I don’t like being used as a threat.”

During Randall's first two months on the job, just a year and a half ago, she did as she was trained to do: showing up at people’s doors and flashing her badge, with a locksmith in tow to shut people out of their homes. Renters were given just two weeks to make an appointment to collect their belongings. Like other constables, Randall was armed, with tactical gear and body armor. “You wouldn't be able to tell the difference between (us) and a (Tucson Police) officer,” she said. She put people out on the street during those two months, and had problems sleeping at night. When she was still in her teens, she went without housing herself at one point.

“The threat of the constable was being wielded as a weapon against (tenants). I don’t like being used as a threat.”

Randall worked as a hydrologist for the U.S. Geological Survey for several years before becoming constable, an elected position in Pima County. She learned that 90% of tenants in eviction proceedings do not even show up in court. Randall wanted to find out why, and so she started doing “courtesy stops,” just as she did with Bevins, on her own time, wearing casual clothing, putting aside her badge and gun and tactical uniform for what was, essentially, social work.

According to Randall, numerous residents expressed shock, telling her they had never been notified. In many Western states, including California, Utah and Nevada, tenants must be notified prior to eviction. As Randall did more of her rogue courtesy stops, the rate of evictions tumbled — replaced by a new model of tenant advocacy, something she dubbed the “minute-entry program.” Soon another constable in a different precinct — Bennett Bernal, a former city council member’s aide — followed Randall’s lead, as did Joe Ferguson, an Arizona Daily Star journalist-turned-constable. Together, their three precincts, out of Pima County’s 10, accounted for most of the county’s eviction cases. But they were determined to change that.

Beginning in early March 2020, well before Arizona Gov. Doug Ducey, R, issued an executive order halting evictions, Randall, Bernal and Ferguson unilaterally stopped doing them. Little was known about COVID-19 beyond its contagiousness, and it was clearly spreading faster among people who were unable to shelter in place. Under Randall, Bernal and Ferguson, the Pima County Constables’ Office had broken ranks with every other constables’ office in the state. Their reasoning was simple: “We know that there’s a health crisis, we don’t have the right PPE, and we don’t have direction from either the Legislature or governor, or our own health department on how to do an eviction,” Ferguson said. “So, we’re not going to do any whatsoever.”

This approach angered some. “We’ve had some pushback from landlords and their attorneys who feel like we are taking sides in the eviction process,” Ferguson said. “The reality is that we were giving people information — we were doing it on our own time — and all we were doing was telling them resources they had available about shelter and rental assistance agencies.”

Some constables dislike the extra work involved. Michael Stevenson, a retired police officer who was elected in 2016, says a lot of extra data must be collected before he can decide whether to implement the new approach in his precinct. He’s concerned about the potential cost of extra services, such as the courtesy visits conducted by Randall and her colleagues.

But Randall and her colleagues achieved their goal: Their visits resulted in fewer evictions and saved their precincts money. And in October, they worked with the Pima County supervisor to create a new permanent position in the constables’ office: a behavioral health specialist, who would make courtesy stops and work with tenants facing eviction. Randall and her colleagues had previously put in countless hours of extra work, going door-to-door, speaking to vulnerable tenants on their own time. “I want to make sure that everybody in the county has access to the same information,” Randall said. “This is a way of balancing that out.”

Recently, Ferguson called the program a “movement,” saying that “in most cases, the approach that we’ve been taking has been really important, and I think can be replicated elsewhere … in Arizona, and across the country.”

This story is part of the SoJo Exchange from the Solutions Journalism Network, a nonprofit organization dedicated to rigorous reporting about responses to social problems. It was originally published by High Country News on January 1st, 2021.

The movement resulted in fewer evictions and saved communities money. 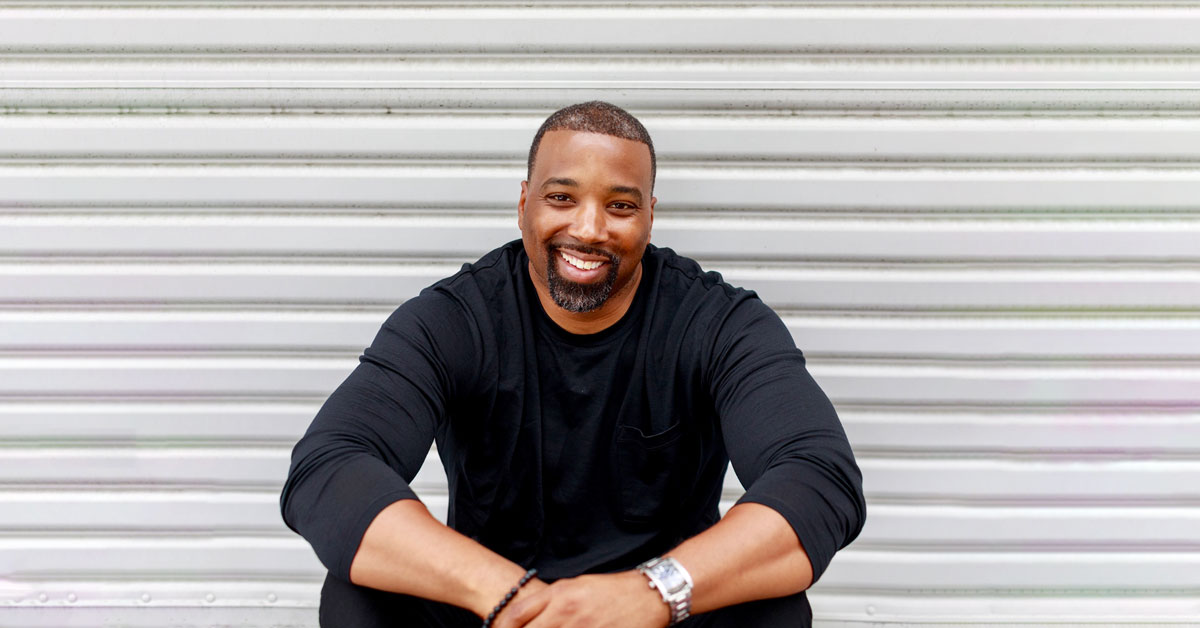 Education & prison reform advocate Michael Phillips shares his story and an invitation to join a mission to create systemic change in the United States.
No items found.