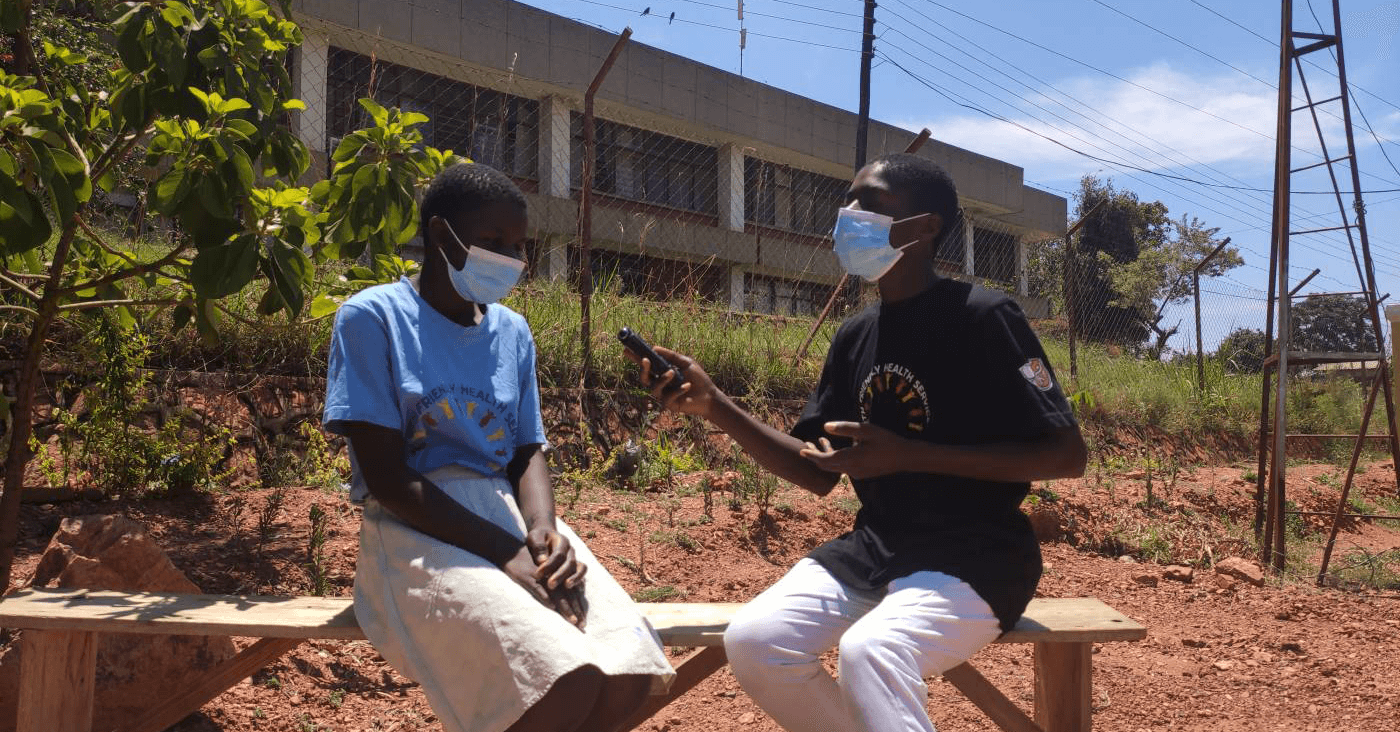 Radio programs made for and by young people are helping to address sensitive social issues like teen pregnancy, abuse, and child marriage

— In rural Africa, many rely on radio for information

BLANTYRE, July 26 (Thomson Reuters Foundation) - When Doreen Sakala fell pregnant as a 15-year-old schoolgirl in Malawi, she felt alone and worried about her future - until one day she switched on the radio.

She was stunned to hear young people discussing the educational challenges faced by pregnant teenagers in the southeastern African country, where youth-led radio is helping tackle taboos from child marriage and sexual abuse to HIV.

"Listening to the radio opened up my eyes to the opportunities I can have if I work hard in school," Sakala, now 20, told the Thomson Reuters Foundation from the Mudzi Wathu radio station in central Malawi.

In many parts of rural Africa, radio is the only source of information. Across the continent, 54% of African youth use radio as their main news source, according to a pan-African survey by the South African-based Ichikowitz Family Foundation.

Five years after Sakala first began listening to the "Let's Shine" radio program, she felt she was ready to go back to complete her secondary school education, and dreams of training to become a doctor.

"I want to finish my education ...(so I can) assist my baby and people in my community," she said.

The radio show that inspired her, which is made by and for young people, is part of an initiative led by Developing Radio Partners (DRP), U.S.-based charity that works with local radio stations in low-income countries.

It is estimated to have reached three million youth since it went on air in 2017 in Malawi, where teenage pregnancies, child marriages and sexual violence have increased since the pandemic began last year.

Charles Rice, the head of DRP, said the rate of child marriages had declined in communities where the organization is working with local stations.

"It really demonstrates the power that radio and well-trained reporters can have on critical social issues," he said.

About 400 youth reporters have been trained so far to research and host radio shows with nine stations across the country, covering culturally taboo topics including sexually transmitted diseases and contraception.

"We don't just train the reporters how to do journalism, we also provide them with life skills, and then they become role models for all youth in their communities," Rice said.

For many vulnerable youth, radio can inspire them to make necessary changes or seek help, said Meclina Chirwa, 32, who works as a presenter at Lilongwe-based Timveni Radio, which has also sought to address sensitive issues.

"On a daily basis, we receive over 200 calls ... We reach out to people that we can't reach physically," she said.

"We've had several scenarios where girls have been calling to complain of abuse they are facing in their homes and we've followed up ... some of the girls ended up being in our care and support," she added.

Far from Malawi's big cities, the chief of Nzenje village near the Zambian border, said teen-led radio shows have contributed to the dissolution of six child marriages, with another three currently in the process of being dissolved.

Child marriage is illegal in Malawi, a country of about 18 million people, but convictions are rare and the practice remains common.

"While some rules protecting children are in place, most leaders have not been enforcing them ... these radio programs have brought light to us when we were in the dark," said the village chief, Lawrence Lungu.

Despite facing ridicule from her peers when she returned to school five years after her baby was born, Sakala said she is determined to fight for her education, particularly because she knows she is not alone.

"Other students were talking behind my back but I knew the reason why I was there so it was easy to ignore them," she said.

Chiko Moyo, a radio trainer for DRP, said the aim of the radio shows was not just to reduce the number of unwanted teen pregnancies, but also about showing teenage mothers their lives are not over.

Originally published on July 26th, 2021. Writing by Kim Harrisberg @KimHarrisberg; Editing by Helen Popper. This story was published with permission from the Thomson Reuters Foundation, the charitable arm of Thomson Reuters, that covers the lives of people around the world who struggle to live freely or fairly. Visit news.trust.org

In rural Africa, many rely on radio for information 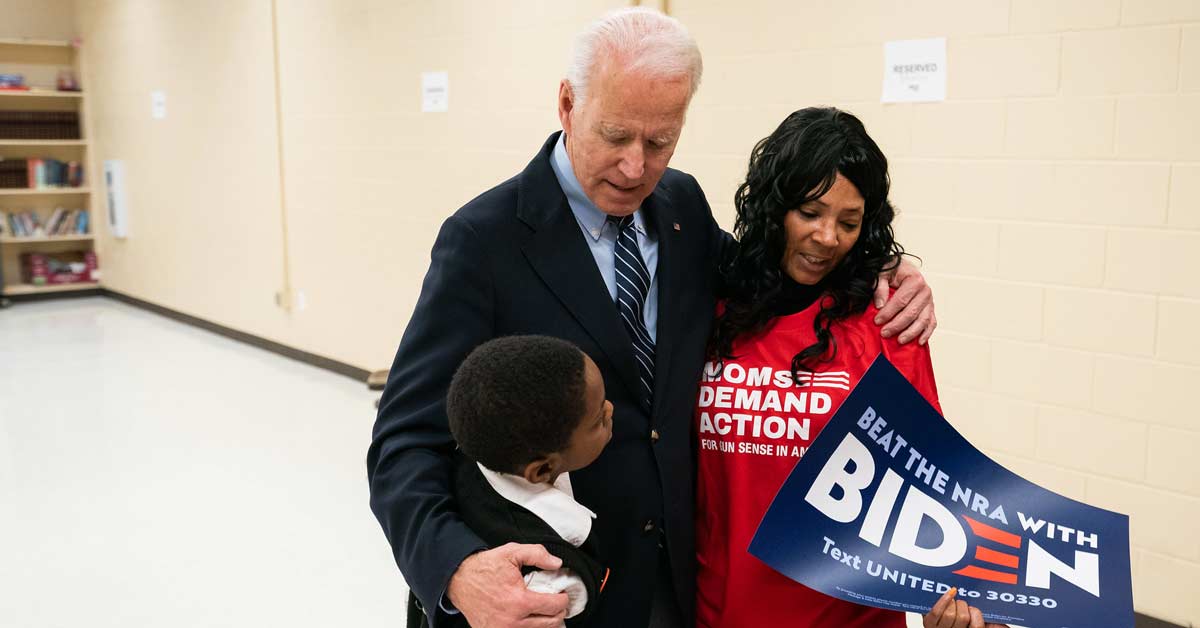 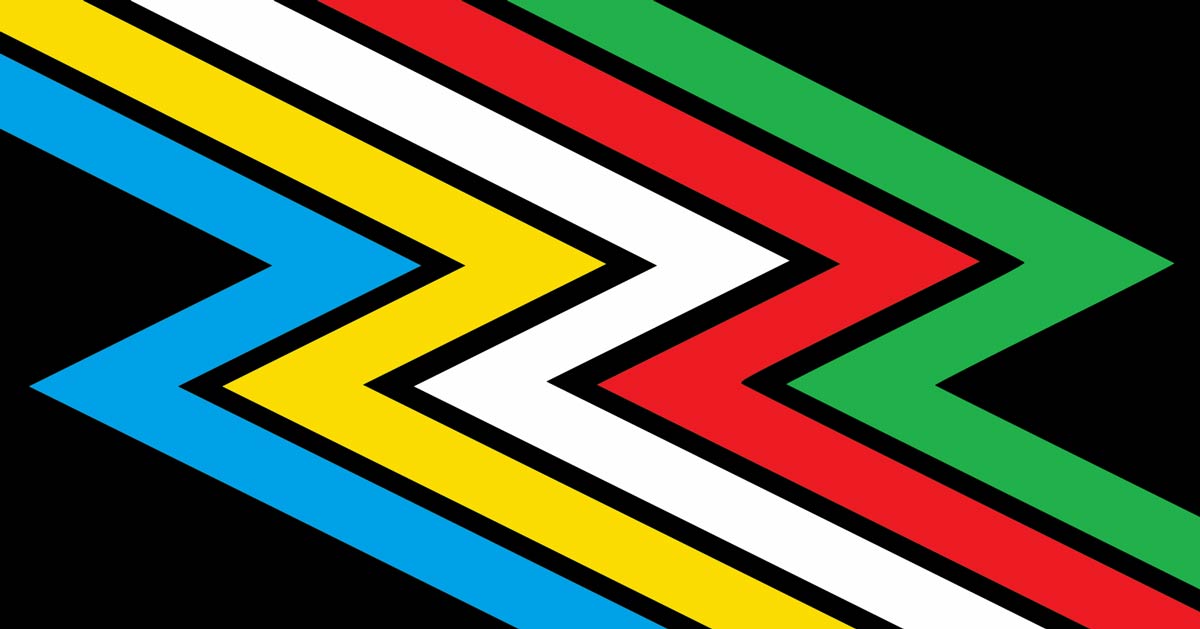 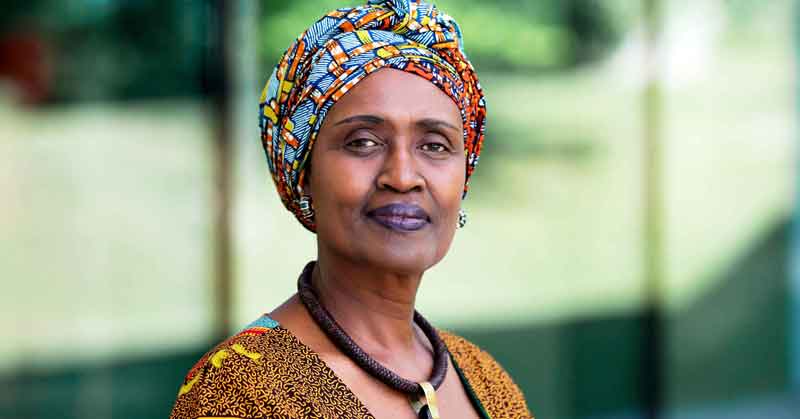 The COVID-19 pandemic has deepened global inequities. But there are actions we can take to change that. 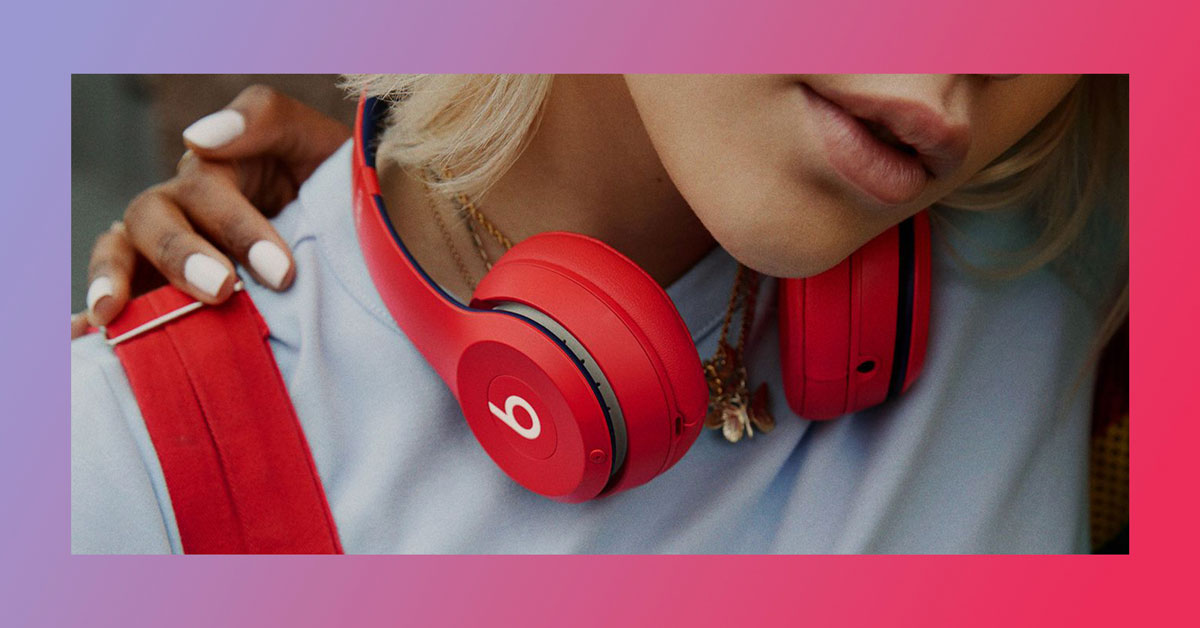