This App is Fighting Food Insecurity in the U.S. 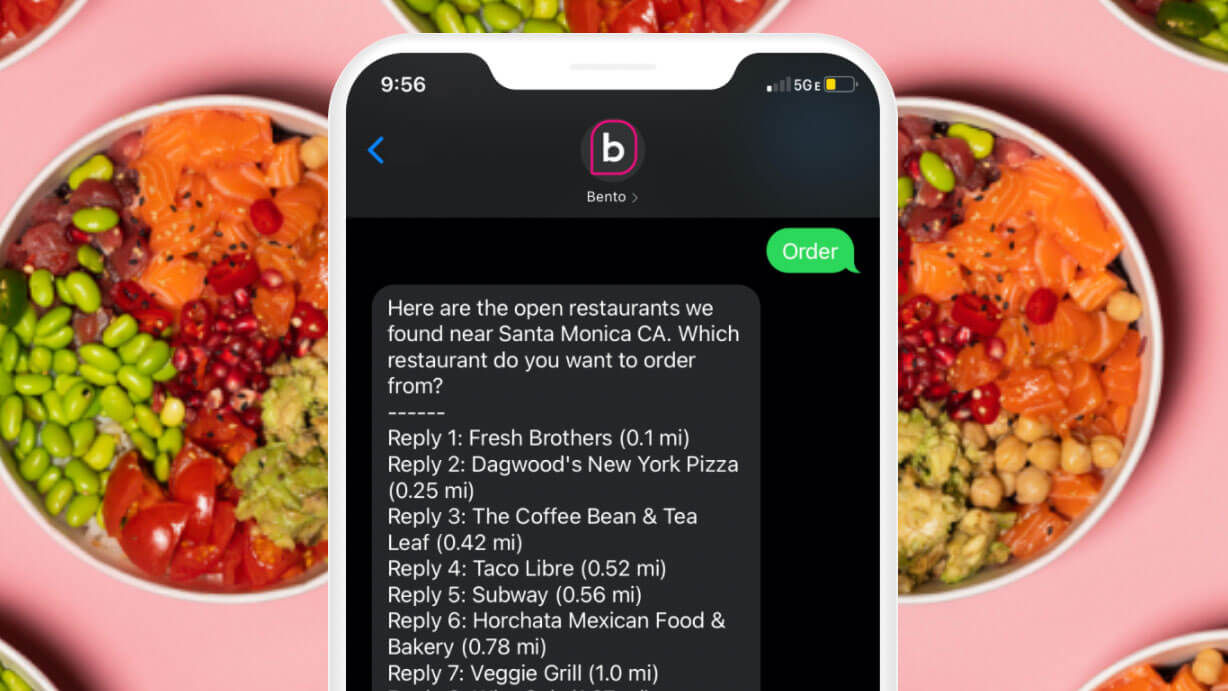 Food banks and charities do an amazing job helping people who live with food insecurity.

But the stigma around asking for help causes some people to go without.

— Safeguarding people’s dignity in times when they are in need of support is vitally important, too.

More than one-in-10 households in the U.S. found themselves without enough food on at least one occasion during 2019, according to data from the U.S. Department of Agriculture (USDA).

It’s a surprising statistic from a country that simultaneously struggles with the spread of obesity – 42.4% of Americans were classed as obese in the year 2017/18 by the Centers for Disease Control and Prevention.

But the reality of daily life for millions of people in the world’s richest country is that they don’t always know where their next meal is coming from.

Almost half of all households that faced food insecurity had very low food security, according to the USDA. That’s around 5.3 million homes in all. For people with underlying health problems, or who are living with other forms of vulnerability, the problem becomes exaggerated.

A surplus of food

The problem is not a lack of food, says Mick Ebeling, the CEO and co-founder of a tech startup called Bento. No, he says, “this is America – there’s a surplus of food in this country.”

The company has developed an app – called Bento – that connects food suppliers with people who need to eat.

It integrates with a range of existing food-ordering platforms (including UberEats, OrderMark, and Toast), which plugs Bento into a network of restaurants, grocery stores, and other food suppliers.

In 2019, 13.6% of households with children were living without enough food. Although in around half of them, the adults deliberately went hungry so their children could eat; in 6.5% of households, both children and adults experienced instances of very high food insecurity.

In 213,000 households across the U.S., the USDA found that “both children and adults experienced instances of very low food security.”

Part of the problem, according to Ebeling, is connecting available food to those who need it in a way that is easy, effective, and – perhaps most importantly – allows people to maintain their dignity.

For people struggling to feed themselves and their families, a visit to a food bank may be tainted by stigma. Some people feel such shame at the prospect of asking for help, they let themselves go hungry, Bento believes.

What Is Upcycled Food?

How Feeding America Has Shifted Their Operations During The Coronavirus Pandemic

How To Prevent Food Waste & Make a Difference For the Planet

For anyone using Bento, it will feel similar to many other food delivery apps and, according to a report by Fast Company, many of the restaurant staff handing meals over to Bento users have no idea whether they are dealing with a regular paying customer or someone struggling with food insecurity.

App users simply text the word HUNGRY and they are connected to a service that lets them pick a restaurant, grocery store, or other food outlet, choose what they want, then go and collect it.

“Mobile technology has been used to disrupt so many unmet needs for at-risk communities,” Ebeling says in a video explaining how the Bento service works. “But its full potential has never been directed toward food insecurity, until now.”

In addition to safeguarding people’s dignity, the app also allows a full range of choice. “If you’re a Bento user, you’re able to declare that you’re a vegan, or you’re vegetarian, or any dietary constraints you have,” Ebeling told Fast Company.

Bento is also connected with community organizations, municipalities, and healthcare systems. These bodies help enroll people who are eligible for help and fund the meals for their most vulnerable communities.

Participants are eligible based on each particular community organization’s criteria. One agency Bento is working with, has helped put together a program for low-income people living with HIV and AIDS.

In addition to offering access to food, Bento helps identify health targets for each of the participants and then sends customized communications to encourage people towards their goals — from learning more about food and nutrition to engaging more regularly with clinics and healthcare facilities.

“We aim to make this as frictionless as possible,” a Bento spokesperson told the World Economic Forum. “We’re trying to improve healthcare outcomes by lowering the barrier to support for people experiencing food insecurity. Everything we’ve designed is meant to do this, and keep dignity intact.”

Bento joins a growing list of businesses working closely with governments, charities, and community organizations to fight hunger around the world.

Africa Improved Foods is a $70m public-private partnership with the government of Rwanda that works with 35,000 smallholder farmers, primarily women, to improve livelihoods. It is helping to feed 100,000 of the poorest mothers and infants in Rwanda.

Based in Egypt, Sekem has been working in sustainable farming and development since 1977. It has transformed large tracts of virgin desert into fertile land, using only compost and water. Improving fertile soil structures, agro-biodiversity, and promoting organic composting are all part of the organization’s vision.

From production to distribution right through to branding, Javara works across agricultural value chains in Indonesia to promote biodiversity and high-quality organic produce. The company sells over 800 artisanal products (of which 250 are certified organic), serving over 700 businesses (retail outlets and foodservice industry) in Indonesia. It also exports to 22 countries.

This article was originally published by Stateline, an initiative of The Pew Charitable Trusts, and was republished with permission. 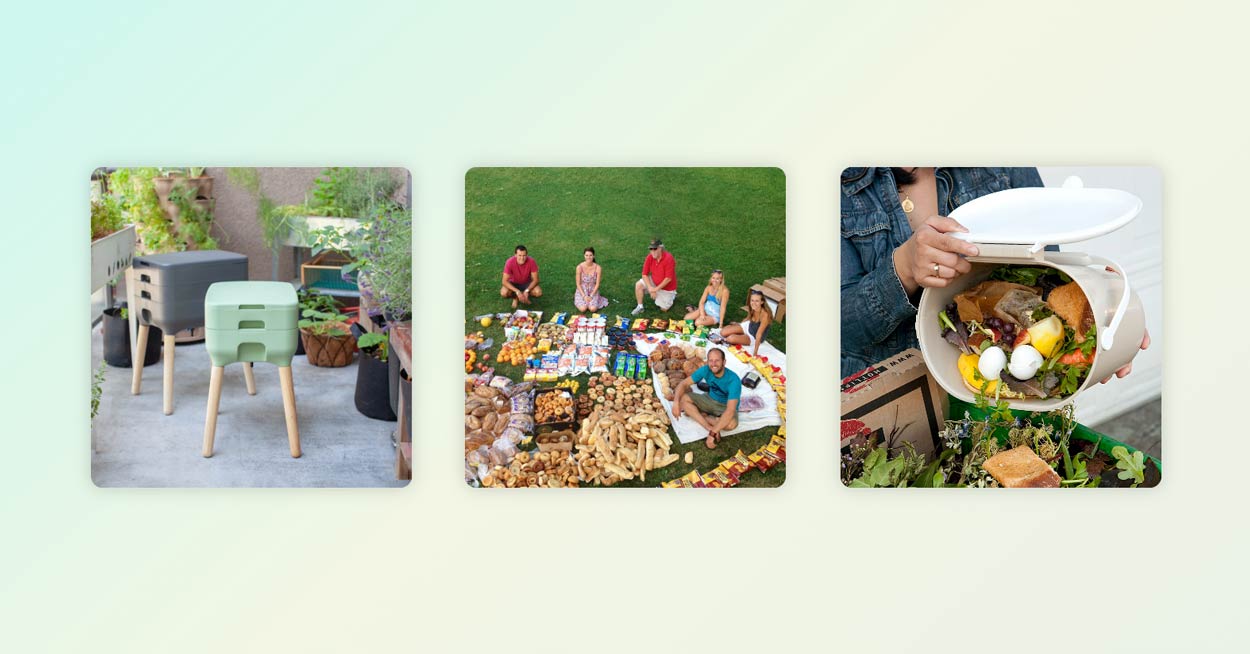 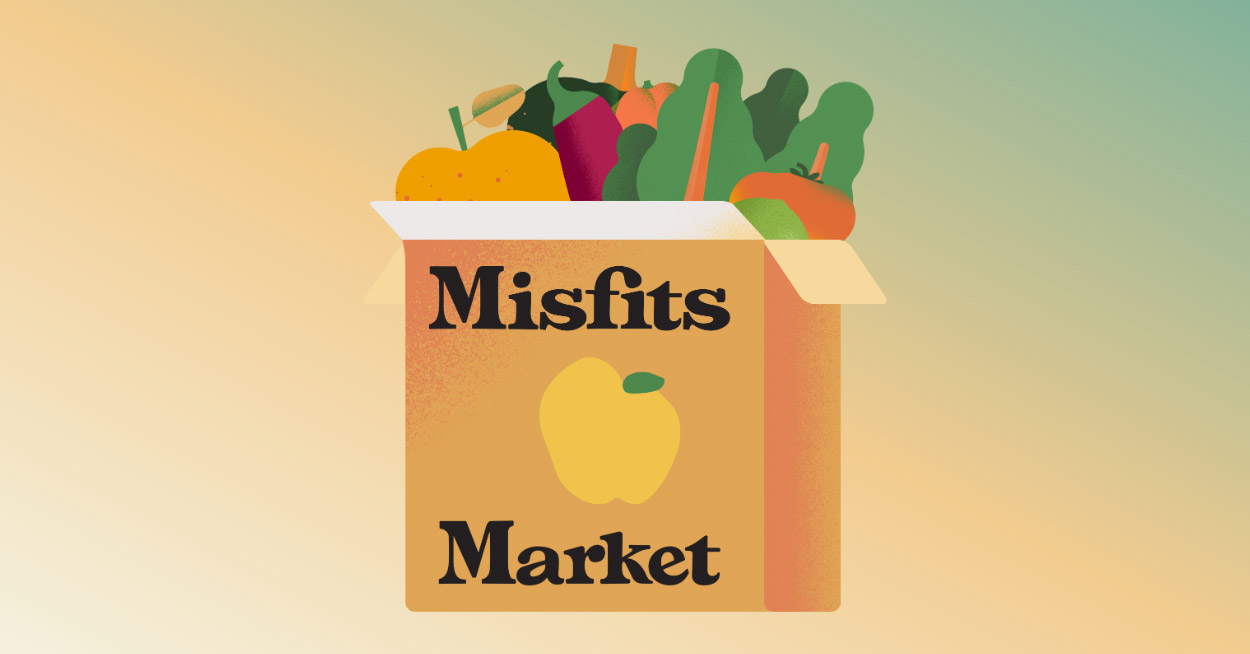