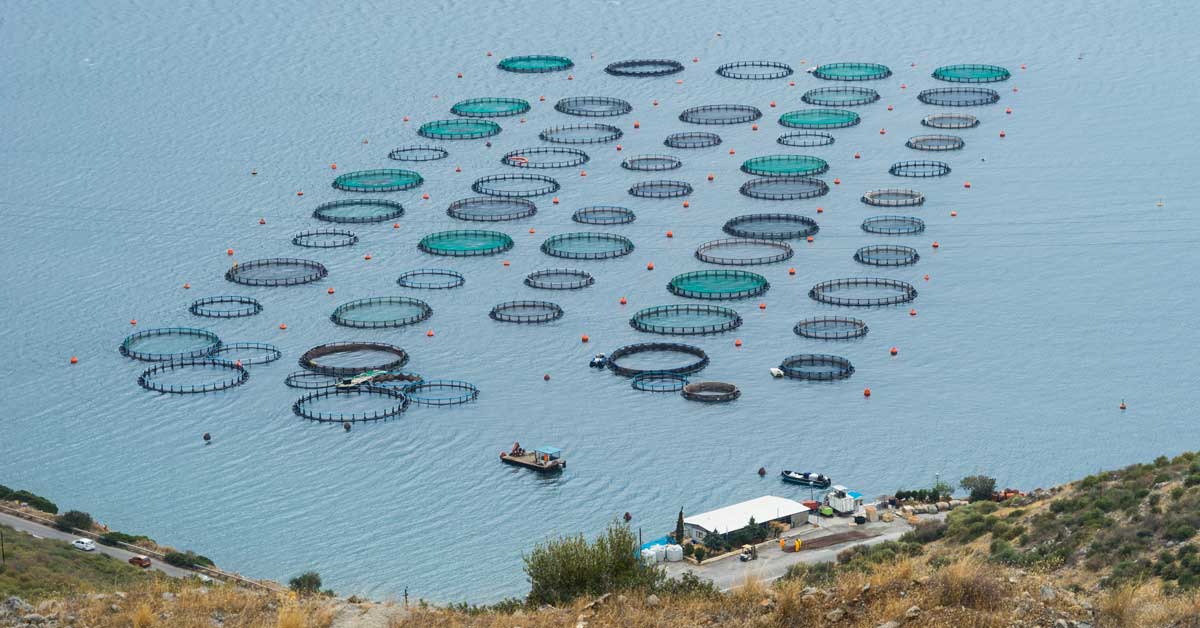 Hundreds of kilometers from shore, and covering two-thirds of the Earth’s surface, the high seas are a world that few of us will ever see.

After more than a year in the field, Pulitzer Prize-winning journalist Ian Urbina concluded: “There are few remaining frontiers on our planet. Perhaps the wildest, and the least understood, are the world’s oceans.”

Governed by no single country or authority, the high seas represent a literal and figurative final frontier. And in this age of information — where we can access livestreams from Mars, for example — we know shockingly little about the ocean.

The race for oceanic resources

Despite being inaccessible to many, the world’s oceans are under an extraordinary set of pressures.

Climate change and industrial overfishing remain the most critical threats — they undermine the oceans’ capacity to provide nutritious food and fulfilling livelihoods for hundreds of millions of people.

At the same time, new players are turning towards the oceans as a source of economic growth. The ocean economy is projected to double from US$1.5 trillion in 2010 to US$3 trillion by 2030.

The global rush to develop the “blue economy” risks harming the marine environment and, in turn, affecting human well-being and exacerbating inequalities.

For example, a recent study found that 10 wealthy countries own 98 percent of patents involving marine organisms. Similarly, a small group of rich nations, who subsidize their fishing fleets, dominate global fishing efforts. And just 10 powerful corporations generate almost half — 45 percent — of the wealth from the ocean economy.

Scientists have coined this race for ocean food, material, and space as the “blue acceleration.”

These converging threats have led scientists to argue that fostering empathy is required to repair the relationships between people and nature.

In a recent interview with National Geographic, climate activist Greta Thunberg observed that “we live in a post-truth society … we don’t care … we have lost empathy.”

As Thunberg suggests, our collective loss of empathy for the planet and for each other is one of our greatest challenges.

Getting people to care about the oceans — which are out of sight and out of mind for many — can be particularly challenging.

A recent survey of 3,500 global leaders found that they consider UN Sustainable Development Goal 14, Life Below Water, to be the least important goal.

The world’s oceans are in urgent need of protection. But ocean stewardship is impossible without empathy for marine ecosystems and the communities who depend on them.

In this context, an important research question becomes how can researchers foster empathy for nature?

This field of research is based on the premise that the immersive nature of virtual reality sets it apart from other media when it comes to stimulating empathy.

Research is demonstrating the potential of virtual reality to stimulate users’ capacity to imagine and pursue more sustainable futures and to encourage pro-environmental behavior.

Building on this work, we asked whether experiencing the oceans in a virtual reality environment could make someone care about them and take action?

As one of the first studies to demonstrate the influence of virtual reality to build ocean empathy, this research makes important contributions to advancing research on novel methods for supporting ocean sustainability.

While virtual reality is far from being an everyday technology for the masses, research is informing how scientists can use it to communicate.

The oceans are at once vast and fragile, remote and central. Ocean literacy and #OceanOptimism are needed now more than ever. As marine ecologist Jane Lubchenco has argued, the oceans connect, feed, and heal us — and are too important to leave behind.

This article was originally published by The Conversation on October 5th, 2021, and was made available to Good Good Good. It was written by Jessica Blythe, Colette Wabnitz, Gary Pickering, Julia Baird, Kirsty L Nash, Nathan Bennett.

Ocean stewardship is impossible without empathy for ecosystems and people