The opinions expressed in this article are those of the authors. They do not purport to reflect the opinions or views of Good Good Good. 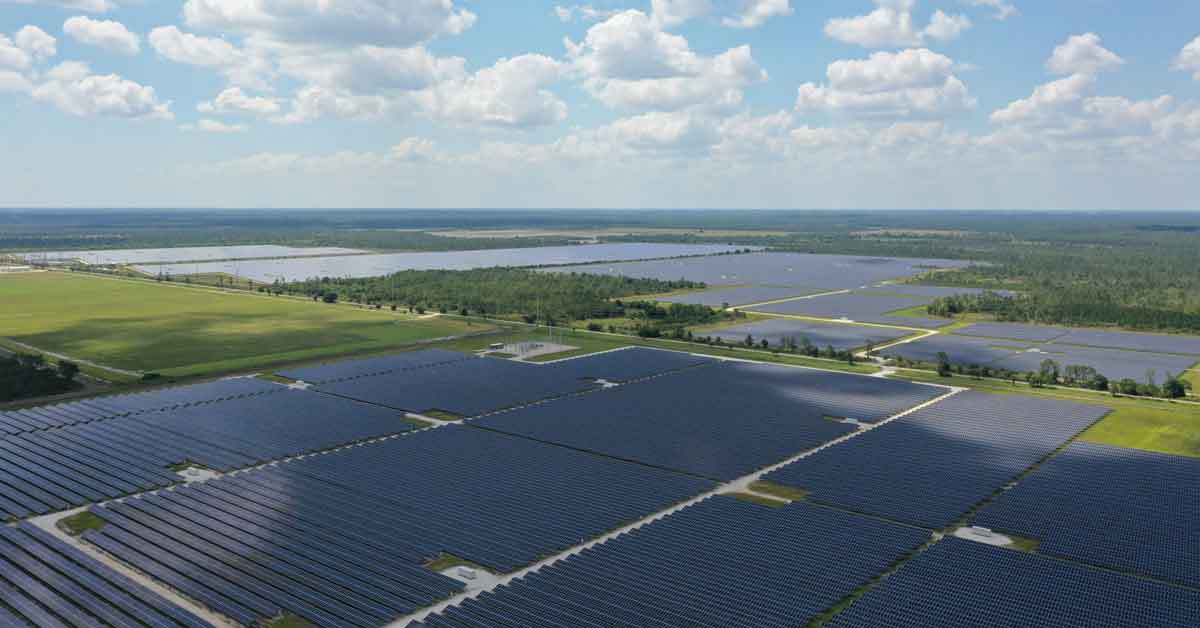 The media is all over the story that Governor DeSantis was notified that the danger threshold for evacuation was hit on Sunday, but he waited until Tuesday to order one (leaving a trail of dead bodies in his wake).

But there's another story out of Florida — a good news story — that's not getting anything close to the coverage it deserves.

Just 12 miles northeast of Fort Meyers — a community devastated by the hurricane with total loss of power, water, and massive loss of life — another community not only came through the hurricane just fine but never even lost power.

Today's crises in Florida and Puerto Rico should kick-start an entirely new generation of building codes and energy systems that can quickly go nationwide.

If you've been watching the coverage, you know by now that much of the loss of life in Florida was in Lee County. What you may not know is that the Babcock Ranch community — a small town, really, partly in Lee County — not only suffered only minimal damage but is now a refuge for people displaced by the storm.

When groundbreaking for Babcock Ranch — Florida's first 100% solar-powered community with over 700,000 panels providing more than enough electricity for all 2000 homes — happened in 2015, it wasn't a bunch of environmentally-minded old hippies putting the project together. In fact, the community — like the region around it — tends to vote solidly red.

It wasn't to save the world that they built an all-electric, all-solar community: it was to avoid exactly what happened to the surrounding area; electric and water outages and the collapse of infrastructure that typically accompanies a hurricane.

Today it's around $1.40/watt (the panels themselves are now around $.38/watt) and not only is the price typically below $20,000 but there are huge federal incentives to make the systems even cheaper.

Solar and wind are now the cheapest ways to produce electricity in the United States. This is why over a quarter-million Americans today earn their living installing and maintaining solar and wind systems.

Babcock Ranch designed their homes with a low wind profile and the houses were set far enough above the streets that the streets themselves are designed to flood (and run off) leaving the homes high and dry. Power and internet lines are buried and using native plants as landscaping helped to catch and slow runoff to minimize flood damage.

Which is why Babcock Ranch homes came through Hurricane Ian largely intact and its solar-powered school and community center is now full of refugees from nearby towns.

While Babcock Ranch is an upscale community with homes in the half-million to million-dollar (and up) range, that's because it's larger homes on big lots, rather than the result of the community's hurricane-proof design and super-resilient solar power system.

These resilience aspects should be a model for all of Florida — and the rest of the country that experiences floods, derechos, and hurricanes — starting right now. This isn't rocket science and it's about the same price as throwing up stick houses that'll simply explode or get washed away in the next storm: when you add in the reduced cost and increased reliability of electricity and other essential services, it's cheaper than typical construction over the life of the homes.

There are even innovative economic models already adopted by other countries we could use to rapidly propagate solar across the United States as part of an effort to harden our electric systems.

In September, 2009 I was invited to join German Member of Parliament Herman Scheer to give presentations at a conference (page 11) put on at the Centre de Cultura Contemporània de Barcelona in Spain.

Almost a decade earlier, Scheer had shepherded his "100,000 Rooftops" program through the German Parliament and was eager to talk about how it worked and could work in Spain.

We talked at length about his program (his presentation was brilliant), which, in his original idea (which was only partially implemented; there were tons of compromises, most having to do with Russia) was elegantly simple.

By the 1990s, Germany was facing an energy crisis of sorts: people were freaked out about the nation's nuclear plants and wanted them shut down. For good reason, it turns out.

Back in 1986 on my birthday, May 7th, I flew into Frankfurt to finalize my work visa to move my family to Germany for the following thirteen months (we moved in June).  It was a gray, rainy day when I walked out of the Hauptbahnhof (main train station) in downtown Frankfurt to walk a block or two to my favorite hotel.

I was shocked to see the city I'd visited so many times completely empty of pedestrians and nearly drained of cars.

At the hotel, the clerk was frantic to take my wet hat and raincoat and send them to the hotel's laundry.  "Chernobyl melted down two weeks ago," he told me, "and the cloud with the radiation is right above us now.  You must go take a shower immediately!"

As I learned living in rural northwest West Germany for the rest of that year and most of 1987, all of Germany was as flipped out as the hotel clerk.

I'd brought a hand-held Geiger counter with me when we moved, and walking through the rural supermarkets it'd occasionally click rapidly, particularly when I passed local mushrooms or meat. That would always draw a crowd (and dirty stares from the shopkeepers!).

And I wasn't the only one walking around with a Geiger counter: the German government had to change the acceptable standard for radiation in milk, and people were constantly finding "hot" radioactive particles from Chernobyl in the nearby forests.

Germans wanted to get rid of their nuclear power, but how?  They didn't want to revert to more coal or oil power; that's why they'd gone to nuclear in the first place.

So Scheer's original proposal, as he laid out the concept to me, was simple and elegant.

Banks would loan people the money to put rooftop solar on their houses at a super-low interest rate, with defaults backstopped by the government.  No risks, in other words, to the banks.

Power utilities would buy surplus power from those homes at a "feed-in tariff" rate that was higher than the retail price of electricity until their bank loans were paid off (typically 5-10 years).

The tariffs were set so, for example, if the monthly payments on your loan for your rooftop solar system were $100, the local utility would be paying you (or reducing your normal electric bill) by around $100 a month as that "feed in tariff."

The tariff payments would last until your loan was paid off: in effect, you'd get the solar system, which will last for decades, for free.

What the utilities got out of it was immediate expansion of their power-generating sources at no expense to them whatsoever. They didn't have to build expensive new power plants: the nation's houses and office buildings would provide that.

As more and more homes came online, the power that was then being generated by nuclear plants would be replaced by electricity from the "100,000 rooftops" and the extra expense to the utilities for the feed-in tariffs would still cost less than building a new power plant, be it nuclear or fossil fuel-powered.

Everybody wins economically, the government handles the risk by backstopping the banks and utilities (and it's a minor expense for a national government), and Germany gets off its growing nuclear power addiction.

Scheer got the feed-in tariffs passed in 1999 as part of his 100,000 Rooftops program, followed by the German Renewable Energy Act of 2000.  It wasn't implemented as simply and elegantly as I've described here and as he shared with me over lunch in Barcelona (politics intervened, of course, leading to imports of Russian natural gas), but it got a long way there.

Other countries around the world copied parts of his program, although some of Germany's for-profit and regional utilities were committed to sabotaging it and have had some successes in that effort since his untimely death at age 66 in 2010.

And in most parts of the world — and most all of the USA — solar works even better than in Germany, which is the cloudiest country in Europe and at the same latitude as Calgary. The science proving this can work even better in the US is both solid and irrefutable.

Today, as a result of Scheer's visionary leadership two decades ago, over a million German homes have both solar panels and battery storage, and the country is upgrading their system to a "smart grid" to handle it all. There's an absolutely amazing collection of charts and graphs explaining it all here.

Additionally, they were shutting down their last nuke (it's on hold because of the Ukraine crisis), and beginning the process of phasing out coal (although slowdowns on renewables are causing them to have to default to natural gas in a few places).

As the MIT Technology Review notes: "The country avoided pumping about 74 million metric tons of carbon dioxide into the atmosphere in 2009. The German environment ministry also touts a side benefit: nearly 300,000 new jobs in clean power."

Milton Friedman, the godfather of "disaster capitalism," was fond of pointing out that most people and most countries would only consider significant changes to the way they do things in the face of a crisis.

Today's crises in Florida and Puerto Rico should kick-start an entirely new generation of building codes and energy systems that can quickly go nationwide.

Much of the work has already been done by California, which mandated in 2018 that most new construction must have solar rooftops starting in 2020 and recently updated and tightened their standards for 2022.

Building a resilient and low-carbon America will save both money and lives. We need to start now.

This article was first published by Common Dreams and was republished with permission via (CC BY-NC-ND 3.0). 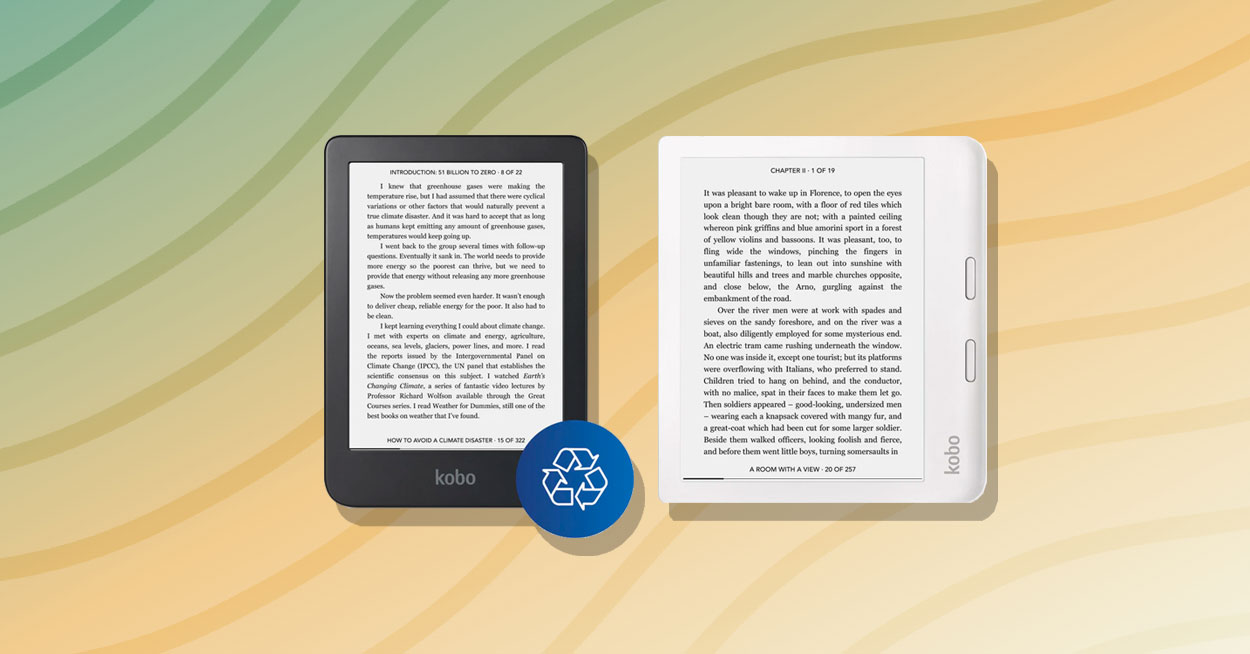 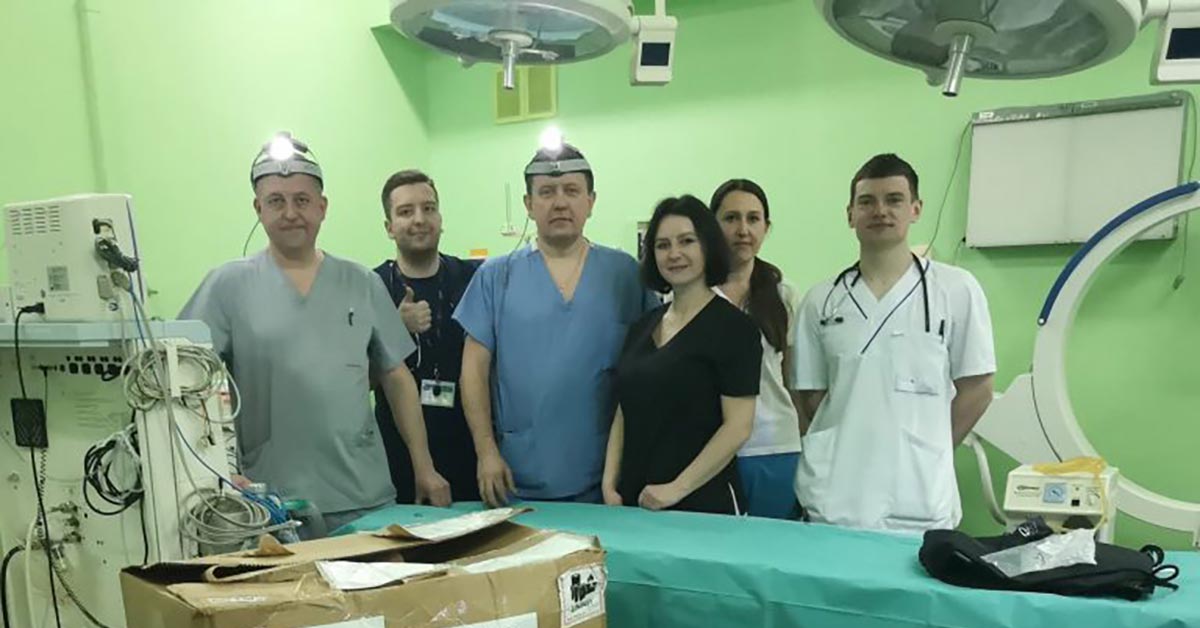 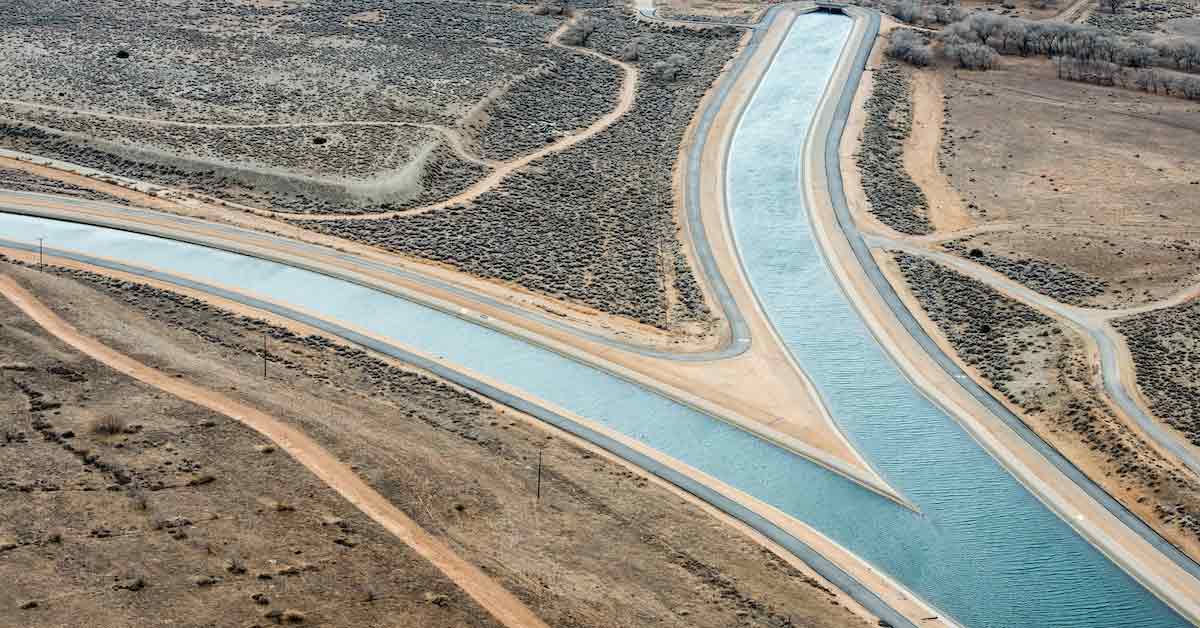 A solution called the “solar canal solution” may resolve the water and climate issues in California by covering their canals with solar panels.