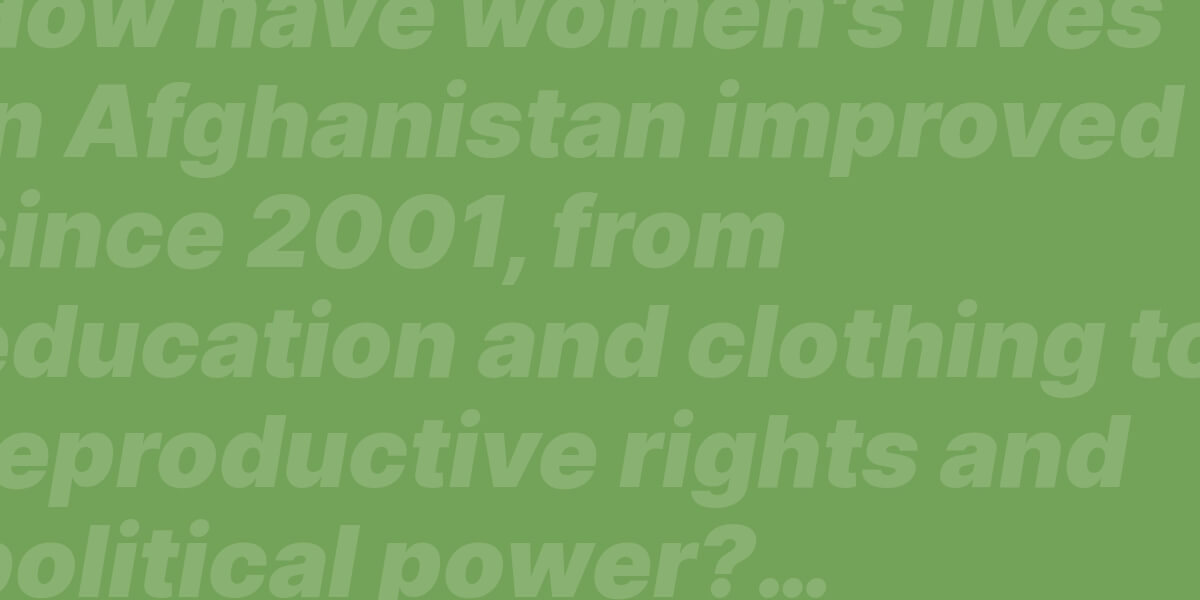 How have women's lives in Afghanistan improved since 2001, from education and clothing to reproductive rights and political power?

Aug 17 (Thomson Reuters Foundation) - With the Taliban back in power, fears are escalating that Afghan women will lose many of the freedoms they have won since 2001.

Here are six ways life has got better for women since the last Taliban government fell - gains now feared at risk:‍

When the Taliban ruled Afghanistan from 1996 to 2001, they banned girls above the age of eight from receiving education.

Kabul University started teaching a master's degree in gender and women's studies in 2015.

The number of Afghan women who work increased to 22% in 2019 from 15% in 2001, according to the World Bank, with women opening businesses in everything from fashion and beauty to accountancy and electrical engineering.

Women were increasingly visible in all sectors of society, including journalism, healthcare, and law enforcement.

Since the Taliban took over Kabul on Sunday, workers have removed images of women from the fronts of shops and salons. Under the last Taliban regime, women were banned from employment and thousands lost their jobs.

Taliban spokesperson Zabihullah Mujahid has said that women will be allowed to work "within the framework of Islam" under the new regime.

When the Taliban took over the southern city of Kandahar in July, fighters ordered nine women working in Azizi Bank to leave, telling them that male relatives could take their place, three of the women said.

Under the first Taliban regime, women had to wear a burqa - a one-piece veil over the face and body with a mesh screen to see through - and be accompanied by a male relative outside their homes.

While the burqa was worn prior to the Taliban, it was not mandatory.

With the group seeking to present a more moderate face now that it is back in power, it has said that women will wear the hijab. Hijabs usually cover the head and hair but allow the face to be seen.

In 2009, the Afghan government passed the Elimination of Violence against Women law, which outlawed 22 abuses against women, including rape, battery and forced marriage, and established special courts with female judges.

But its implementation has been patchy, often leaving rural Afghan girls and women behind.

In the first decade after the fall of the Taliban, the use of modern family planning methods doubled to 22% of couples, contributing to a fall in deaths in childbirth, according to the U.N. Population Fund (UNFPA).

Contraceptive use remains limited as many people prefer to have large families and women struggle to access basic health car, leading to one of the world's highest maternal mortality rates.

As more than 75% of Afghanistan's budget has been funded by international donors, according to Human Rights Watch, it is unclear what will happen to health services now.

Before the Taliban took over on Sunday, women held 27% of seats in the lower house of parliament, because of a constitquota - exceeding the global average of 25%, according to the Inter-Parliamentary Union.

Enamullah Samangani, a member of the Taliban's cultural commission, on Tuesday urged women to join the new government.

"All sides should join," he said in a television interview.

Originally published on August 17th, 2021. Reporting by Sharon Kimathi Editing by Lyndsay Griffiths and Katy Migiro. This story was published with permission from the Thomson Reuters Foundation, the charitable arm of Thomson Reuters, that covers the lives of people around the world who struggle to live freely or fairly. Visit news.trust.org

This is what's at stake in Afghanistan 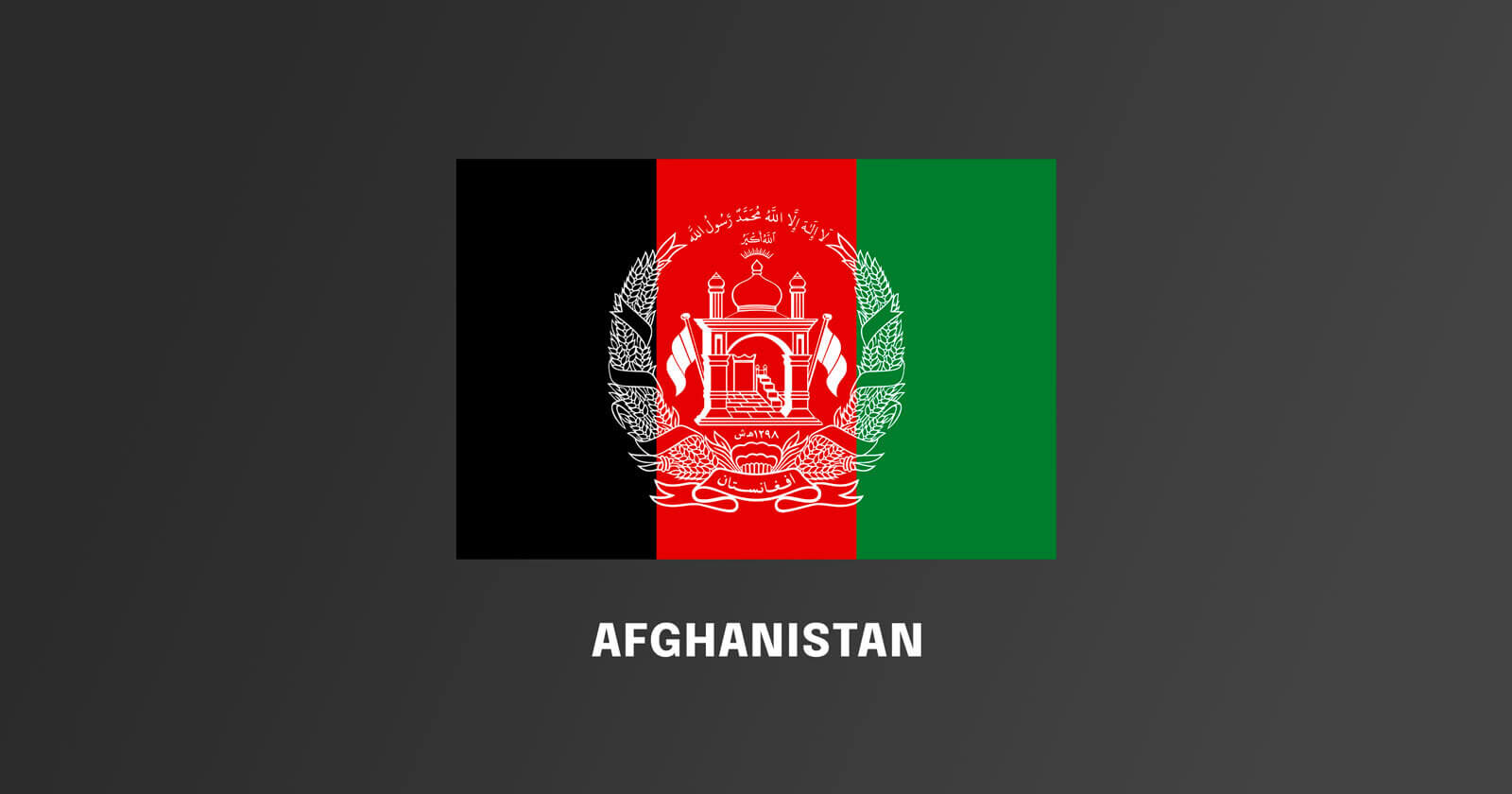 Recently, after seizing power in provinces throughout Afghanistan, the Taliban took hold of the capital city of Kabul, and have effectively assumed power in the country. Here's how you can help right now.