Good News: Brewery Is Capturing Carbon by Putting Emissions Back Into Beers 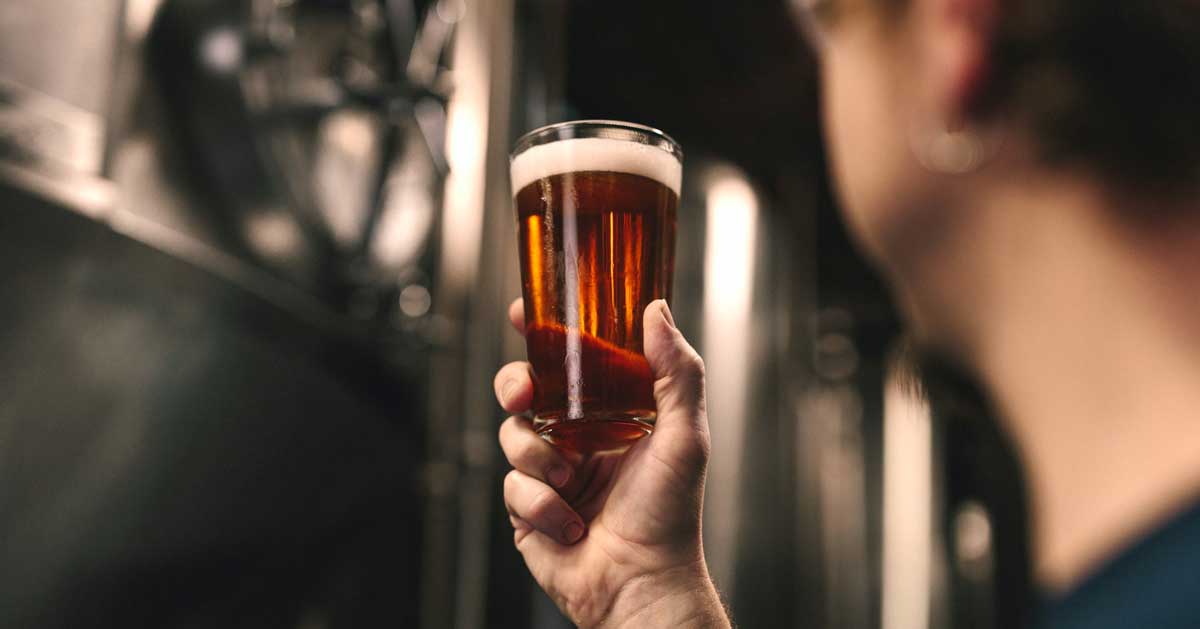 Each sustainable craft brewer can capture as much as 1,500 trees worth of C02

After a decade of beer brewing in the beach town of Westerly, Rhode Island, Grey Sail Brewing has grown from a small operation brewing up batches of its signature Flagship Ale to a regional purveyor of more than half a dozen different beers.

Located across the street from the Pawcatuck River, the company’s original home in a former pasta factory has expanded to more than 8,000 square feet. Next door is a new distillery for spirits, and beyond that, a bright yellow colonial houses a taproom and beer garden.

But with all that growth comes a larger carbon footprint. So a few months ago, even as the pandemic had slowed their business, owners Alan and Jennifer Brinton made a new investment in sustainability.

Grey Sail is the first craft brewery in Rhode Island, and the second in New England, to install carbon-capturing technology specially designed for microbreweries.

How does capturing carbon dioxide in beer work?

Developed by Earthly Labs, based in Austin, Texas, the system captures the waste carbon dioxide, produced during fermentation, enabling it to be used to carbonate and package the beer.

“Brewing is unique in that you generate carbon as a byproduct, but you also consume it too,” Alan Brinton said. “This investment allows us to reap environmental benefits from brewing great beer.”

Standing next to massive stainless steel fermentation tanks, Brinton explains that the yeast used to ferment the beer breaks down the malt sugar and converts it to alcohol and carbon dioxide, or CO2.

Whereas before that CO2 would have simply been released into the atmosphere, now it is captured through a piping system, converted to liquid in a refrigerator-sized box, and stored.

Brinton estimates that he’s currently capturing about 2,000 pounds of CO2 monthly; that level will rise when beer production revs up during the warmer months.

That may not sound like much, but as more craft brewers adopt this technology, it will add up, said Amy George, the founder and chief executive of Earthly Labs.

“When you bundle a marketplace together, it makes a difference,” she said.

How long have breweries been using this to make sustainable beer?

Carbon capture technology is not new to the beer industry as a whole, but it hasn’t been affordable or efficient enough for smaller-scale brewers before now, said Chuck Skypeck, technical brewing projects manager for the Brewers Association, a national organization.

He noted that it’s only been in the last decade that the craft brewing industry has exploded. The Brewers Association has some 5,500 members, all of which are licensed operating breweries.

It’s designed to be affordable, easy to use, and deliver economic value to brewers who produce between 5,000 and 20,000 barrels annually. (Grey Sail makes about 10,000 barrels.)

“Annually, each of these brewers can capture the equivalent of the absorption work of 1,500 trees if they use the technology every week,” George said.

Using waste CO2 to carbonate makes economic sense, since it reduces the amount brewers have to purchase from commercial suppliers. And those costs have risen over the past year due to dwindling supply.

Where does C02 for soda, beer, and sparkling water come from?

Much of the carbon dioxide supplied to brewers and the soft-drink industry comes from ethanol production. But as the pandemic drove down demand for gasoline, ethanol production fell, and so too did the supply of CO2.

“The chances of CO2 prices going down are relatively small and I think people are realizing that,” Skypeck said.

“Obviously the deterrent for a brewery to purchase [C02 capturing] technology is their scale. The average brewery in the U.S. produces about 600 barrels a year, which is less than 20,000 gallons. So they’re not going to produce a whole lot of CO2 that’s worth capturing from a monetary point of view.”

The cost for CiCi is just under $100,000, with the estimated payback on that investment typically one to three years for brewers within the target range, George said.

Consumers are willing to pay more for sustainable beer

A 2016 study out of Indiana University suggests that most beer consumers look favorably upon such investments — and are willing to pay for it.

In a survey of 1,095 self-reported beer drinkers and purchasers, 59% said they would pay more for sustainably produced beer. On average, they were willing to pay a premium of up to $1.30 per six-pack, or 22 cents per 12-ounce bottle.

George has plans for a CiCi aimed at larger brewers and, with the help of brewer friends in Austin, is currently working to develop a system suitable for brewers making less than 5,000 barrels a year.

“We’re basically her lab,” said Brian “Swifty” Peters, a brewer and co-owner of the Austin Beer Garden Brewing Company, which makes about 1,600 barrels per year. “We still are experimenting with downsizing the original system for our size.”

The system’s ability to monitor the drop in oxygen levels in the fermentation tank is critical so that when you begin collecting the waste gas, it’s 100% CO2, he said. And that CO2 produces a better tasting and smelling beer than that made with commercially supplied product, he said.

“We did a blind taste test with beer made with captured CO2 versus purchased,” Peters said. “In a pale ale, the hop aroma was much more noticeable.”

This article was originally published by Energy News Network, and was made available to Good Good Good via a Creative Commons license. 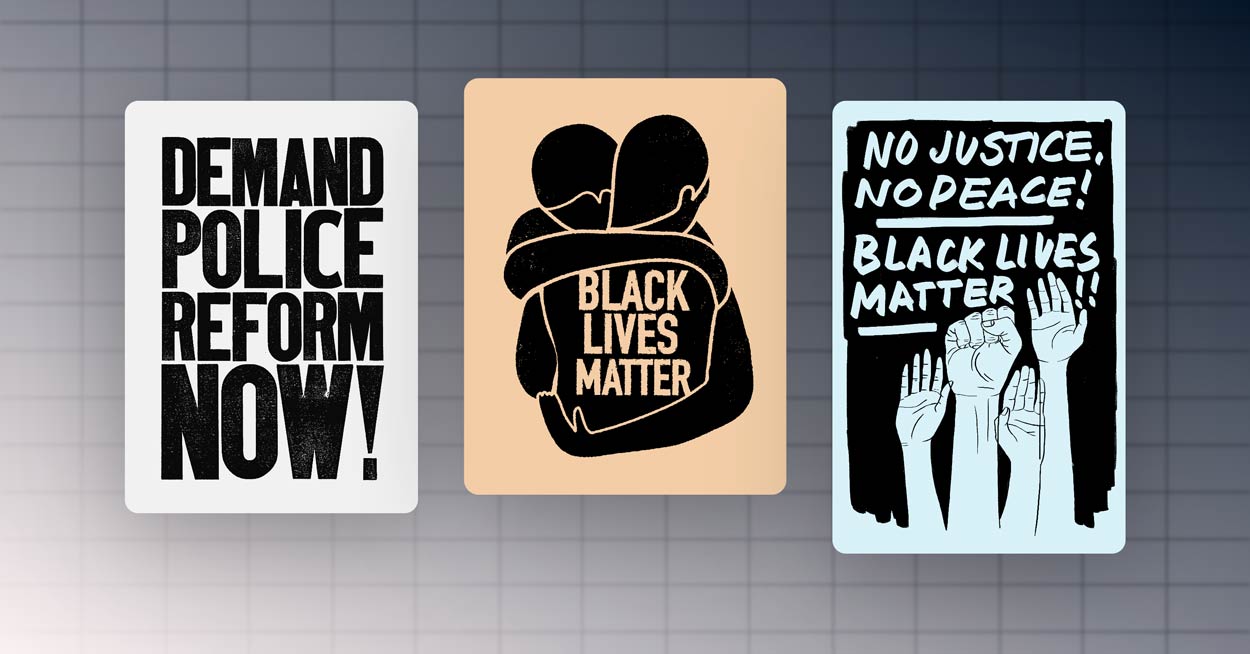 We’ve collected some of our favorite free Black Lives Matter posters to make it easy for you to find, print, and show off. 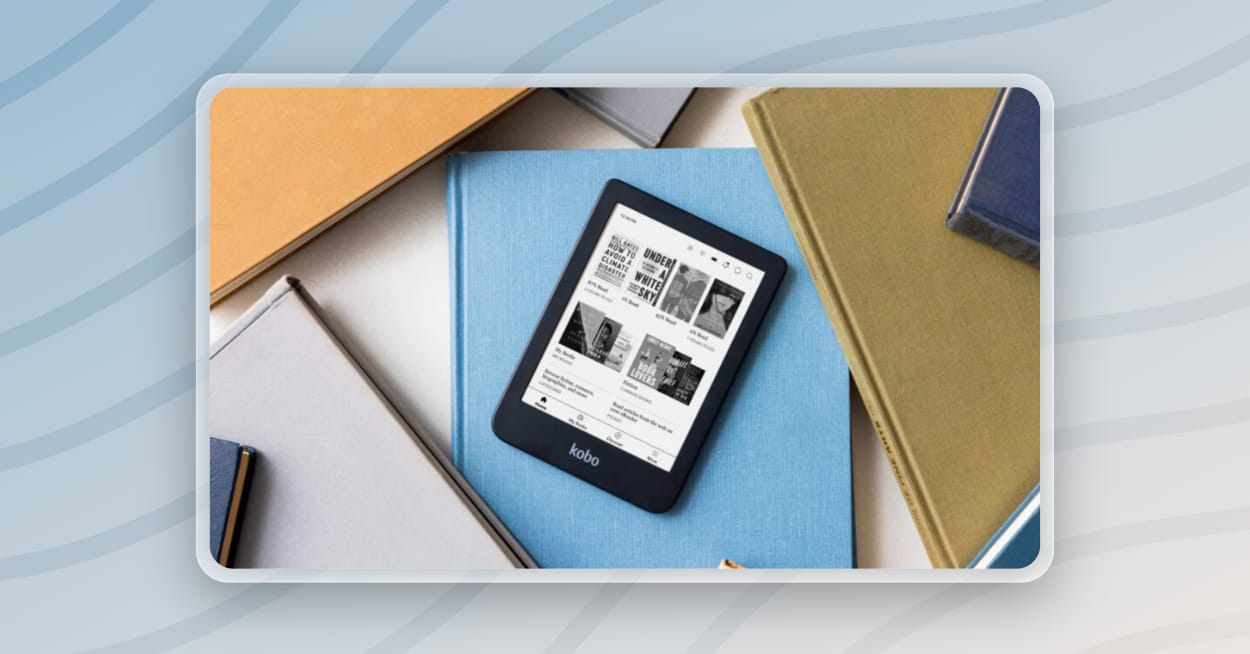 Everyone’s heard of Kindles — but if you want to ensure you’re not sending more money to Amazon, you might be looking for alternatives. We’ve got you covered. 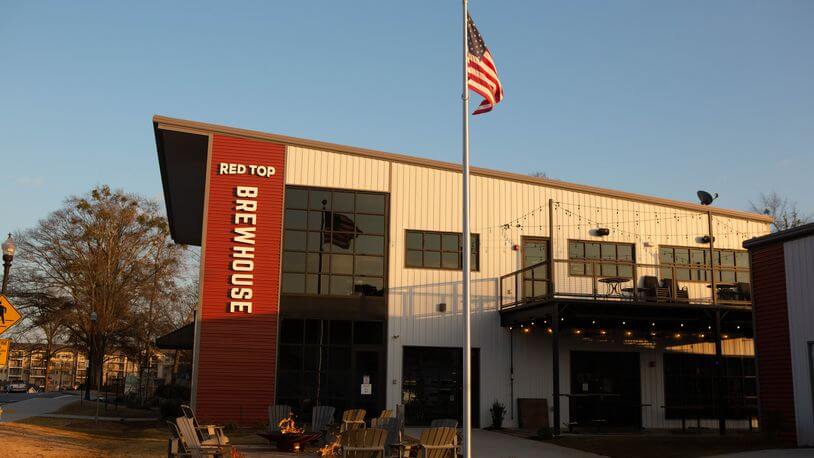 In late April, a patron used the code word for the first time. Staff acted, and the offender was removed from the premises. After the brewery shared news of the incident and its successful outcome on social media, other breweries joined in. 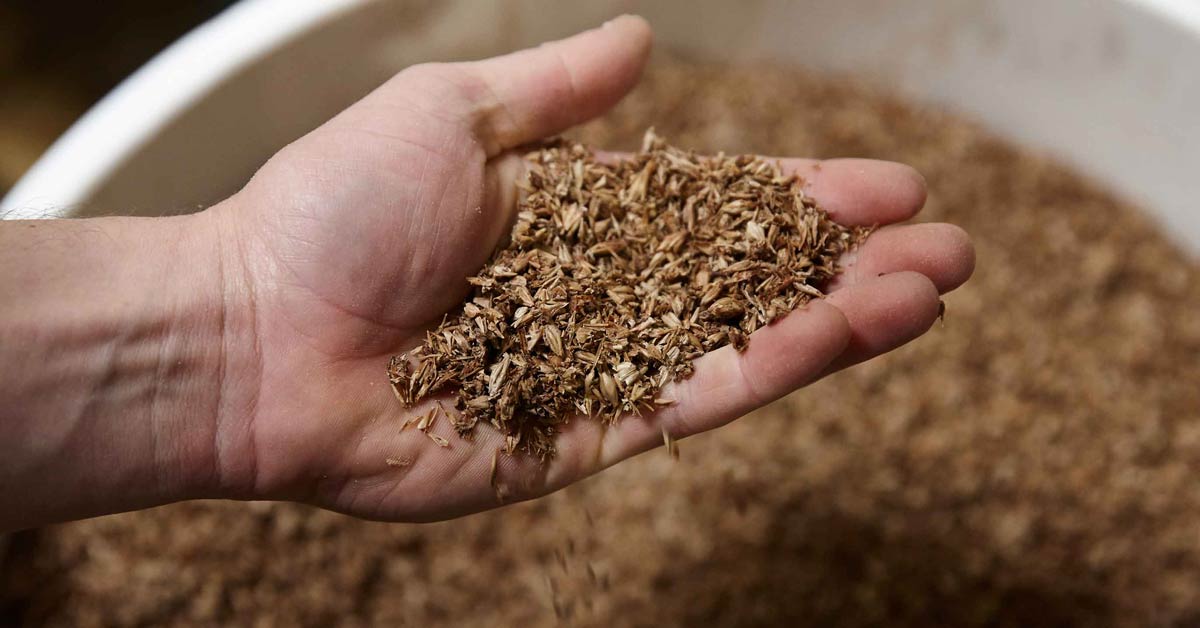 How ReGrained "Upcycled" Beer Into Food to Save the Planet

When food ends up in landfills, it releases methane, a greenhouse gas that is at least 28 times more potent than carbon dioxide. Because of a lack of available oxygen, food doesn’t break down in landfills in the same way that it would in nature.