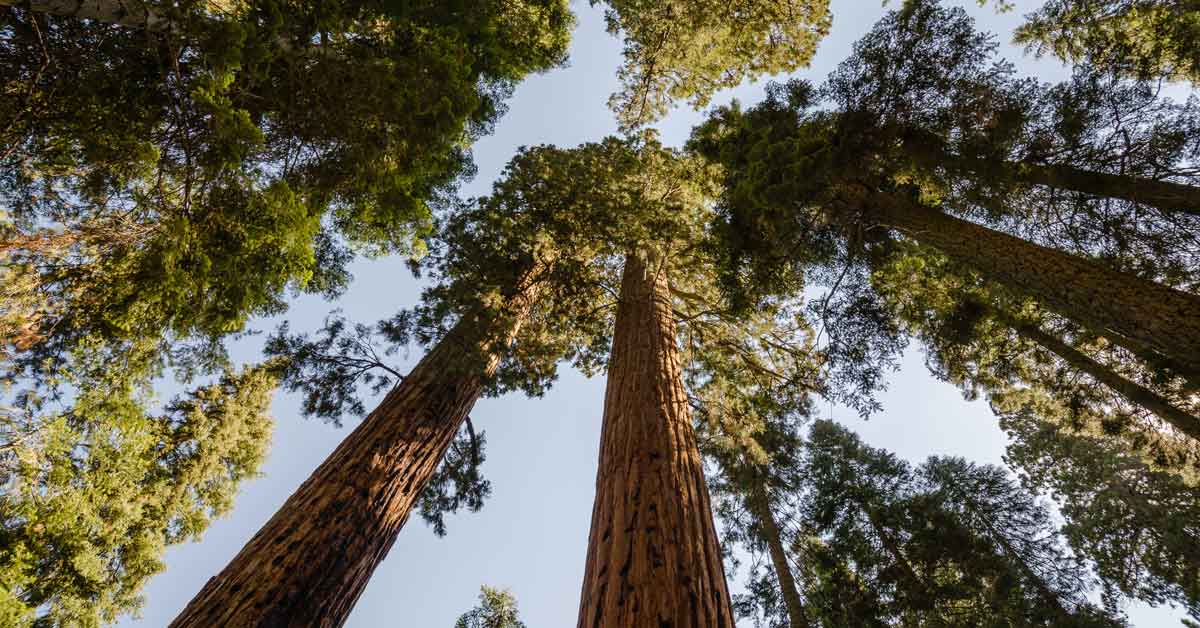 Giant sequoia trees are a majestic and historic signifier of the West Coast, with groves in California’s Yosemite National Park that have aged over 2,000 years to stand tall today.

However, climate change has increasingly threatened these trees. Severe drought and higher temperatures contribute to increasingly volatile weather, which builds up “forest fuel” and makes natural cycles of forest fires much more dangerous.

NPR reports since 2015, devastating wildfires have ravaged the state, destroying homes and businesses — and these tremendous, old-growth trees. In the last two years, fire has killed off nearly 20% of all mature giant sequoias.

One way to protect the sequoias? Intentional fires.

What is a prescribed fire?

Intentional burning or “prescribed fires” occur when expert foresters and ecologists reduce forest “fuel” by allowing a controlled fire to pass through areas that would cause less damage than an uncontrolled fire.

Prescribed and intentional fire management practices have long been cultivated by Native American tribes, and they continue to advocate for their effectiveness today. In fact, in practice with mechanical and other forest thinning practices, intentional fires are vital to prevent disastrous wildfires.

Foresters have been practicing these intentional burns in Yosemite for a half-century, working to reduce forest fuel, which just this year, has allowed the blaze to pass through the Mariposa Grove, Yosemite's biggest and best known old-growth sequoia cluster, with these trees unscathed.

“The fire entered the grove and luckily we had 50 years of prescribed fire history,” Yosemite forest ecologist Garrett Dickman told NPR. “So it could have been a very different outcome if we hadn’t been preparing for this fire for decades.”

The Washburn Fire in Yosemite and Sierra National Forest broke out on July 7 of this year, though first responders were quick to contain the blaze. Many area residents and business owners have been able to return home after evacuating for a little over 10 days.

The fire, which is assumed to have been started by human causes, was accelerated by dry, built-up forest fuel. However, when it began to enter the Mariposa Grove, it swept directly into the area of the most recent prescribed fire, which dramatically slowed its intensity.

Dickman told NPR this led to a major decrease in the fire’s spread and intensity, allowing firefighters to immediately engage and steer the fire around the grove, setting up large sprinkler systems, removing smaller trees, and clearing away debris.

The “good fires” created by decades of intentional burns protected the old-growth sequoias and the immediate surrounding area.

This successfully-contained wildfire may serve as a case study to help reduce catastrophic wildfires, though climate change has rapidly changed the entire ecosystem, weakening trees that have historically been able to withstand low-intensity fires (and even need a little fire to reproduce!)

Ecologists and foresters like Dickman are calling for the Forest Service to accelerate the pace, scale, and support for its intentional fire program.

The Giant Sequoia Lands Coalition is working closely with federal and state agencies, and other NGOs, to improve the research, tools, and techniques of intentional fires.

At the end of the day, if leaders hope to reduce catastrophic wildfires and preserve the future of the historic sequoias, they will need to consider the creative solutions at their feet and prioritize these significant, science-backed practices in the face of raging climate change.

It’s very clearly good news that experts have helped save an especially valuable and historic grove of sequoias, but it also brings us tremendous hope that this can hopefully be a catalyst for improved prescribed burn practices.

By having a widespread example of the success of intentional fires, climate activists have a more accessible case study to point to when advocating for these practices.

Though, again, we must remind you that Indigenous peoples have known about and practiced these controlled fires for years.

What can you do to help protect forests?

As Smokey Bear says: “Only you can prevent forest fires.” We’d like to remind you that a lot more nuance comes with this slogan, but there are some small actions you can take to help keep wildfires under control.

(Maybe we should change it to “Everyone in your community can work together to hold elected officials accountable in confronting and preventing climate change, and in turn, prevent devastating wildfires?” We’ll workshop it.)

Here are a few personal responsibility tips for those of you in areas with a high risk of wildfires:

How to personally prevent wildfires

How to advocate for climate protection on a large scale

On a larger scale, you have a role to play in combating climate change on a policy level. Especially if you live in California or another high-risk wildfire area, call your elected officials and let them know you support the expansion of intentional fire practices.

Additionally, you can help make sure the general news media is spreading correct information about climate change. Check out our guide to climate change coverage and follow the action steps to communicate with media platforms for more accurate news coverage.

How to learn more about intersectional environmentalism and climate justice

Lastly, you can learn so much more about the fight for a better future for both people and the planet. We are big fans of the following resources and hope they’ll help you on your climate justice journey, too: 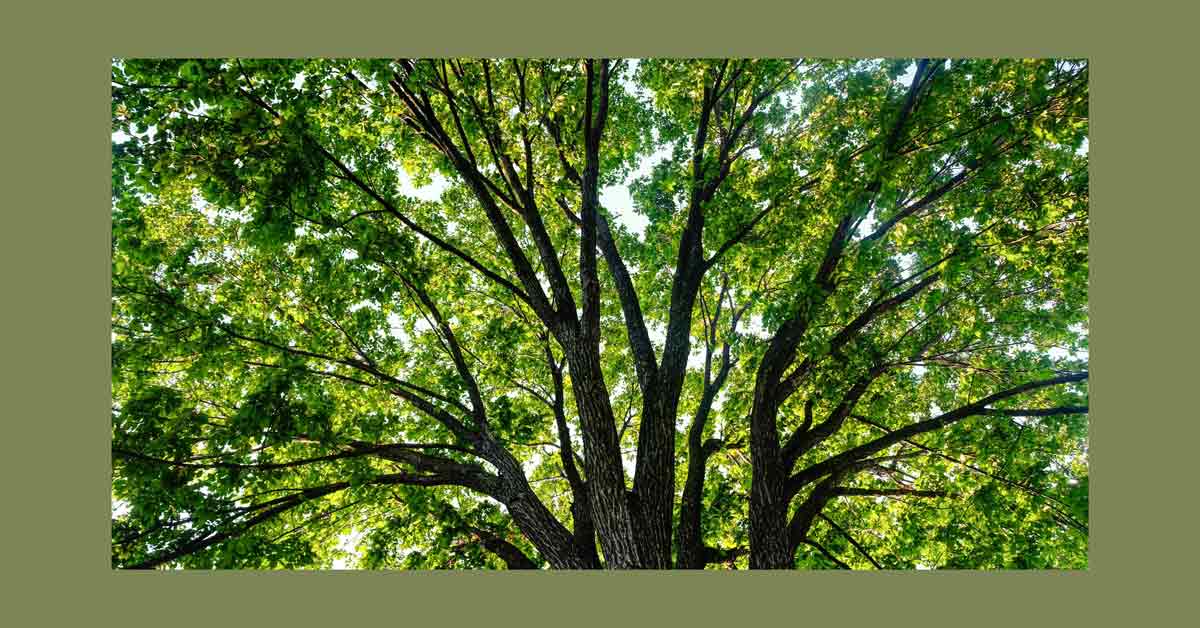