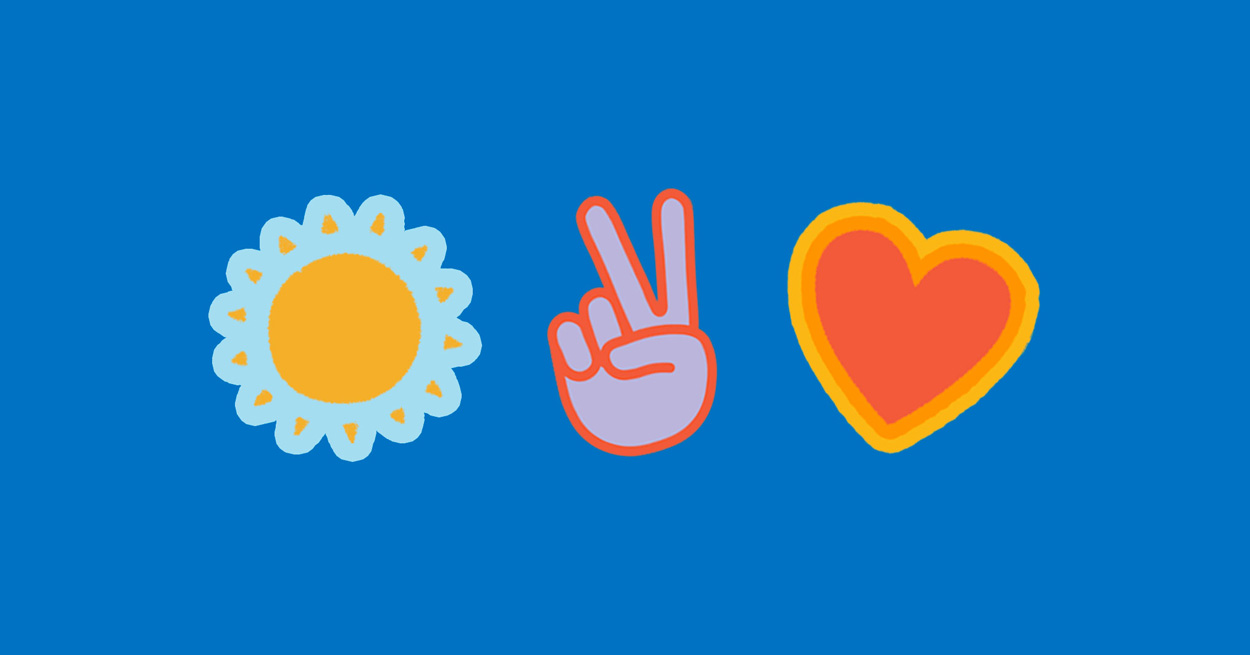 Botswana once had the highest HIV prevalence rate in the world, but thanks to a national campaign to stop the transmission of the virus from mothers to their children, that rate is rapidly declining.

The Prevention of Mother-To-Child Transmission (PMTCT) program started in 1999 to encourage pregnant people to get tested for HIV. If they test positive, they are immediately put on antiretroviral therapy (ART), and their children are given ART for up to six weeks after birth. If they test negative, they are retested throughout their pregnancy and while breastfeeding.

And the program is working. Transmission rates have fallen from 40% in 1999 to below 1% in 2021, a “groundbreaking achievement” as the WHO called it. While Botswana still has a high adult HIV prevalence rate of 20%, they are on their way to being the first country in Africa to completely eliminate mother-to-child transmission of the virus.

After it was wrongfully stolen from them, Los Angeles County just officially returned Bruce’s Beach to descendants of its original Black owners

In 1912, Willa and Charles Bruce purchased the land that would become Bruce’s Beach, a thriving beachfront resort where Black people could come and enjoy the beach in then-segregated Los Angeles County.

The Bruces received persistent racist harassment from their neighbors until 1924 when Manhattan Beach officials took the land from the Bruces to build a park. In the decades since the land was transferred to the state, and then to the county. In a recent ceremony on the property, the deed of ownership was officially returned to descendants of Charles and Will and is back in the Bruce family.

State Senator Steven Bradford authored the bill that allowed for the land transfer back to the family and said while it doesn’t completely undo the injustice, “it represents a bold step in the right direction,” and “a template for other states to follow."

Sharon McMahon and the ‘Governerds’ community raised over $1.1 million in one weekend for teachers

Former classroom teacher turned Instagram educator, Sharon McMahon, has done it again. In addition to her regular “government for grownups” lessons on social media, McMahon is known for leading major fundraising efforts with her digital community — over 965,000 ‘Governerds,’ named for their participation in McMahon’s digital social studies classroom.

This time of year, it’s common to see teachers sharing their “Clear the List” classroom wishlists and asking friends, family, and followers to help get their classrooms ready for a new school year. Last year, McMahon opened a teacher grant program and raised over $560,000 with her digital community.

Her goal this year was to reach $1 million in funding to give back to teachers from every corner of the U.S. And in just one weekend, the community met and exceeded that goal and raised over $1.1 million, which will go directly to teachers in the form of grants.

Dubai currently imports around 90% of its produce from other countries, but that’s about to change. It just built the world’s largest vertical farm, which will grow an estimated 2 million pounds of produce every year.

While the facility uses a lot of electricity to cool and power the artificial intelligence that provides the plants with the nutrients, light, and humidity they need to optimally grow — it’s possible that the fossil fuels used to power it (which will ideally be renewable in the near future) would be offset by how much carbon they used to emit importing produce.

A Detroit community came together to save a local, independent bookstore after it lost $35,000 to online credit card fraud

27th Letter Books in southwest Detroit prioritizes diversity and inclusion in the titles it stocks on its shelves. Because of this commitment to diverse voices and perspectives, it’s become a beloved part of the community — as many independent bookstores do.

Less than a year after first opening its doors, someone pretending to be a legitimate customer started placing online orders using fraudulent credit cards totaling more than $35,000.

The case is under investigation, but the bookstore’s owners still needed help coming up with the funds to keep their doors open, so they set up a GoFundMe. The community quickly rallied around them, raising over $35,000 within 10 days, most of it in smaller increments of $10 or $15.

“Don’t be afraid to ask for help and reach out to your communities. I don’t think we could have been able to get through this without all of that support,” co-owner Erin Pineda told WXYZ Detroit.

With help from Jane Goodall, a city in Canada just planted its 10 millionth tree in a decades-long regreening campaign

For the last four decades, the City of Sudbury in Ontario has been working to plant trees as part of a massive regreening effort to fight climate change and restore a healthy environment and ecosystem in the region. Since the project started in 1978, 80,000 hectares of land have been recovered.

Mayor Brian Bigger told the CBC that when he was a child in Sudbury in the 1960s, the area was "black rock, dead tree stumps, and a desolate landscape."

"Who could have imagined that within a single generation — roughly 40 years — we would transform our city into a center of environmental innovation and reclamation," Bigger said.

Saira Siddiqui wanted to replace "crime dots" with "peace dots" to capture and create a visual representation of all the good that goes on in the City of Good Neighbors.

The Buffalo artist and urban planner started the Peace Dot Project, which collects moments of peace and random acts of kindness that people experience around the city — and then literally puts a dot on a map. The project’s inspiration came from the maps that traditionally track crime scenes.

Siddiqui told WKBW, "We are always mapping data. We are taking hard data about crime, health, and wealth disparities. One day, I thought, 'Why are we mapping these disparities? Where are all the peace dots at?'"

Working with nature instead of against it, farmers are adapting to climate change through regenerative farming. Regenerative farming helps the planet and people, allowing farmers to restore and nourish ecosystems while growing food.

Colombia is now the first country in the Western hemisphere to protect 30% of its ocean territory. The area will be protected from oil exploration, fishing, and other extractive activities.

To help address the rising cost of housing, some school districts are building affordable housing to retain their teachers. The creative solution is also addressing the intersecting issue of widespread teacher shortages.

Finland is now the first country in the world to pass a legally binding carbon negativity law. The country will be legally bound to reaching net-zero emissions by 2035 and be carbon negative by 2040.

A couple in Iowa bought back their small town’s newspaper from a media giant. They wanted “people to know what's happening in their town and be able to make decisions about what they like and what they don't like.”

A group of large construction companies is working together to decarbonize concrete. Traditional concrete is extremely carbon-intensive, and the group is working on setting standards and creating markets for low-carbon concrete.

Starting in September, Spain is making some of its publicly-owned train journeys available for free. The country announced the effort to help both with rising costs of living, and to reduce fuel consumption.

Millennials are currently highly underrepresented in all levels of U.S. government, but organizations are helping improve those statistics. Having a range of age groups represented in government helps ensure all important issues and perspectives are represented.

Solar panels at a rural Arkansas school saved it enough money to give teachers a $15,000 raise. The town installed around 1,500 solar panels, which saved it about $600,000 — and those savings were passed along to teachers.

The Biden Administration just pledged to plant 1 billion new trees across millions of acres of burned and dead woodlands in the Western part of the country. The initiative is already funded — and will help respond to climate change and wildfires.

Understanding many people have a fear of aging, activists are helping people age joyfully — instead of fearfully. “What if instead of seeing aging as something to defeat and conquer, we were to embrace what gets better with age, and work to amplify these joys while mitigating the losses of youth?”

Thirty-five faith institutions around the world announced a multimillion-dollar divestment from fossil fuel companies. They also called for an immediate end to new oil and gas projects, and said it was “morally imperative” to divest rather than profit from “activities which hasten the climate crisis.”

Wild bison are back in the UK for the first time in thousands of years. Because of their natural behavior, the bison are expected to transform a commercial pine forest into a vibrant, wild, natural woodland.