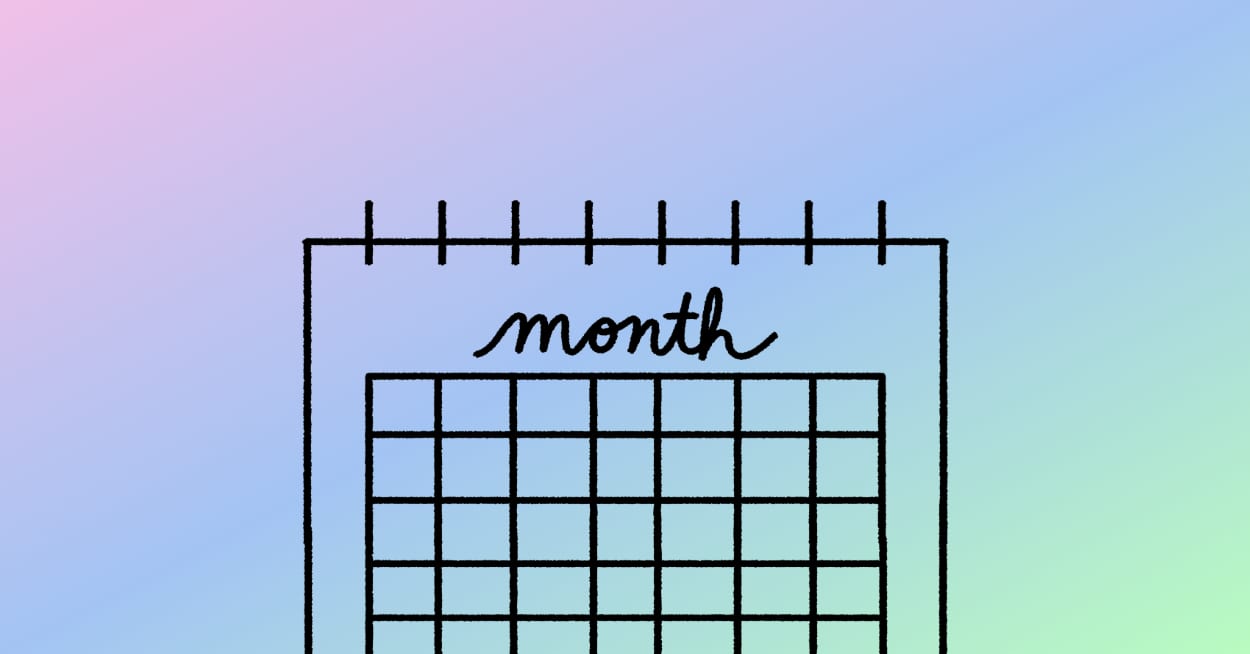 The main days and months you should know about for August are:

Explore our comprehensive list of national and international months, weeks, days, and birthdays for the month of August:

Don’t Be a Bully Month

Explore our guide to finding and supporting Black-owned businesses, restaurants, and more in your community

Learn how oysters can be creatively used to clean the ocean

Get to know Indigenous activists making the world a better place

Meet the biologist who became an ivory detective

Read about other inspiring frontline heroes

Anniversary of the March on Washington - August 28

Birthdays of leading activists, nonprofit leaders, and other world-changers born in the month of August:

Read about Marsha P. Johnson and dive into her best quotes 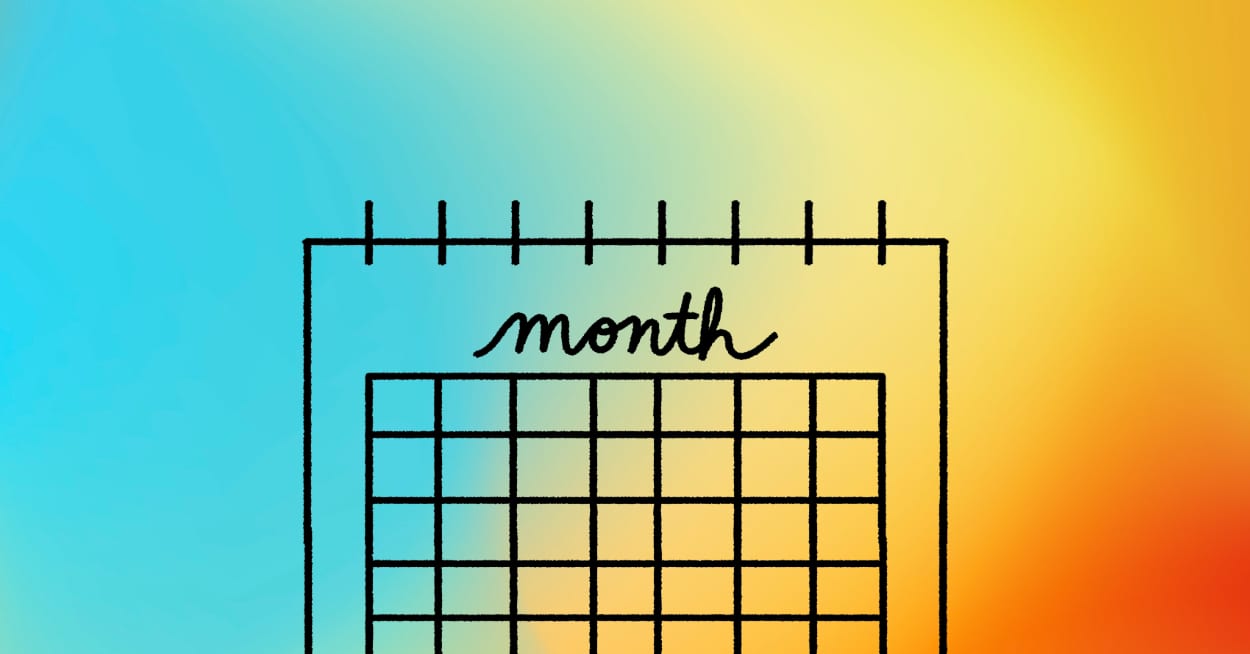 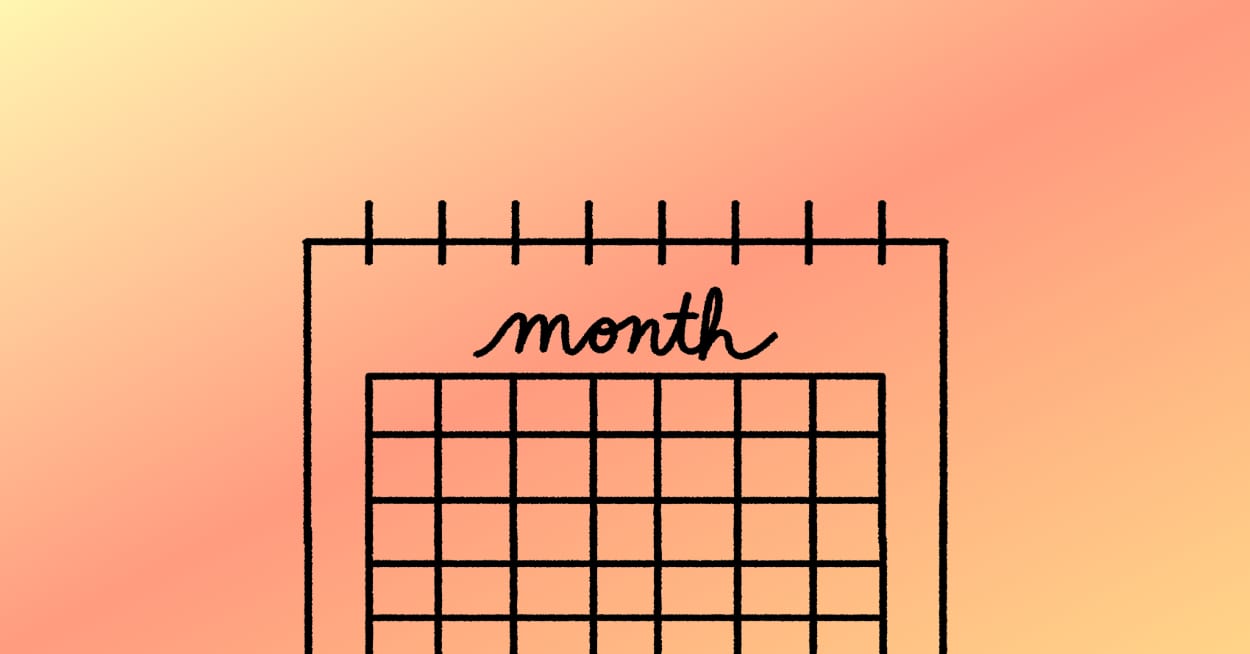