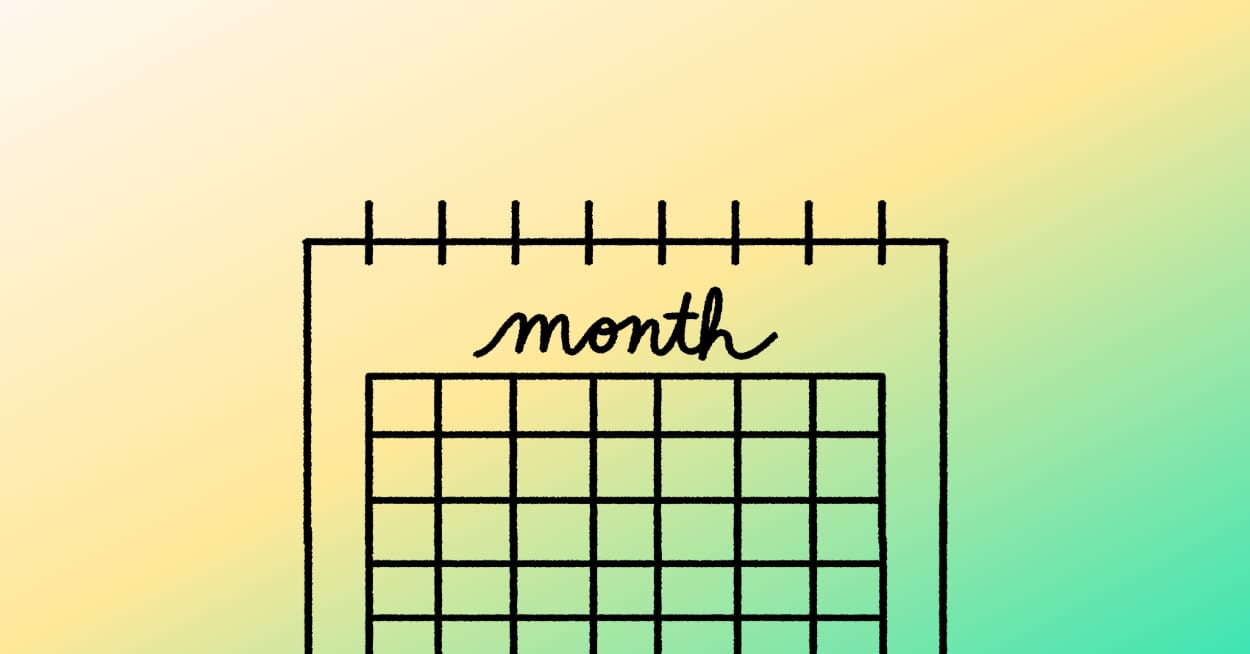 The main days and months you should know about for April are:

Explore our comprehensive list of national and international months, weeks, days, and birthdays for the month of April:

There are several awareness months celebrated in April — though the five that often get the most attention include Earth Month, Stress Awareness Month, Alcohol Awareness Month, National Donate Life Month, and Autism Acceptance Month.

This is the perfect month to start counseling! Learn how to find a therapist.

Prevention of Cruelty to Animals Month

Create a more ethical and sustainable fashion industry by asking “Who made my clothes?” and “What are my clothes are made of?”

Read about the many reasons libraries are important

Day of Silence (for LGBTQ+ Youth) - 2nd Friday of April

Learn how to support and advocate for LGBTQ+ youth

Read about the power of breathwork on mental health

Save the Elephant Day - April 16

Learn about the organizations working to support cannabis clemency

Read and share the best quotes about Earth Day

Read our curated list of the best tree quotes — and read our review of Ecosia, the tech tool that helps you plant trees for free

Save the Frogs Day - Last Saturday of April

Birthdays of leading activists, nonprofit leaders, and other world-changers born in April: 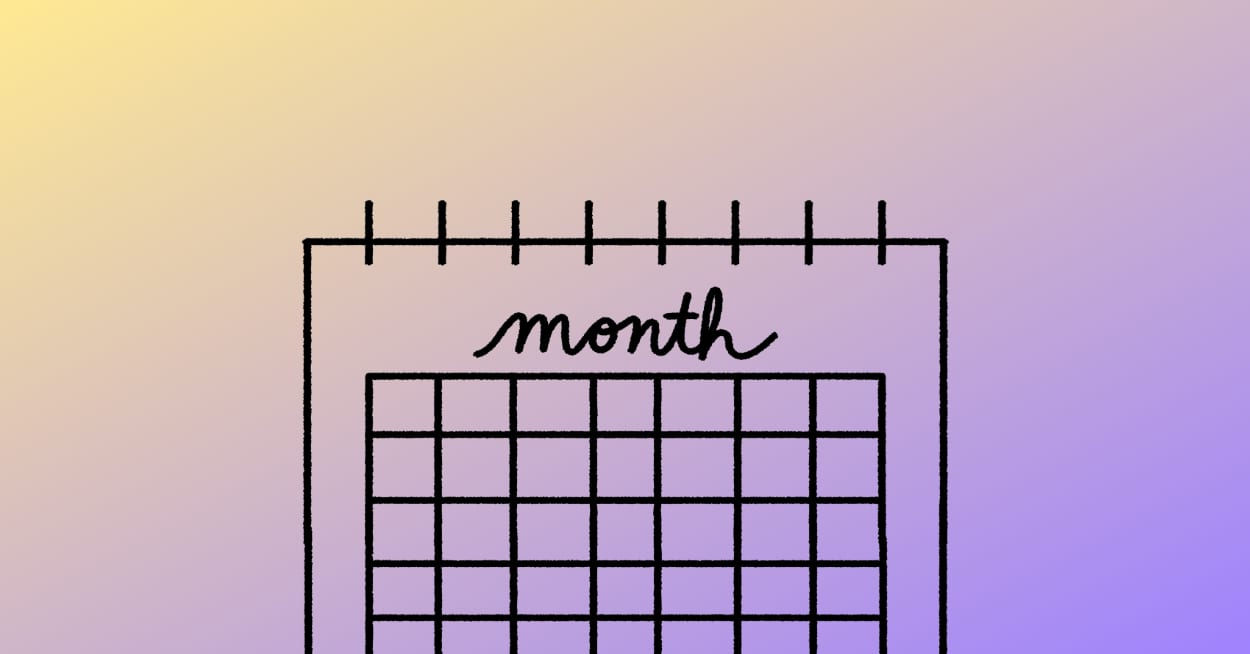 May: Awareness Months & Holidays for Causes (2023)