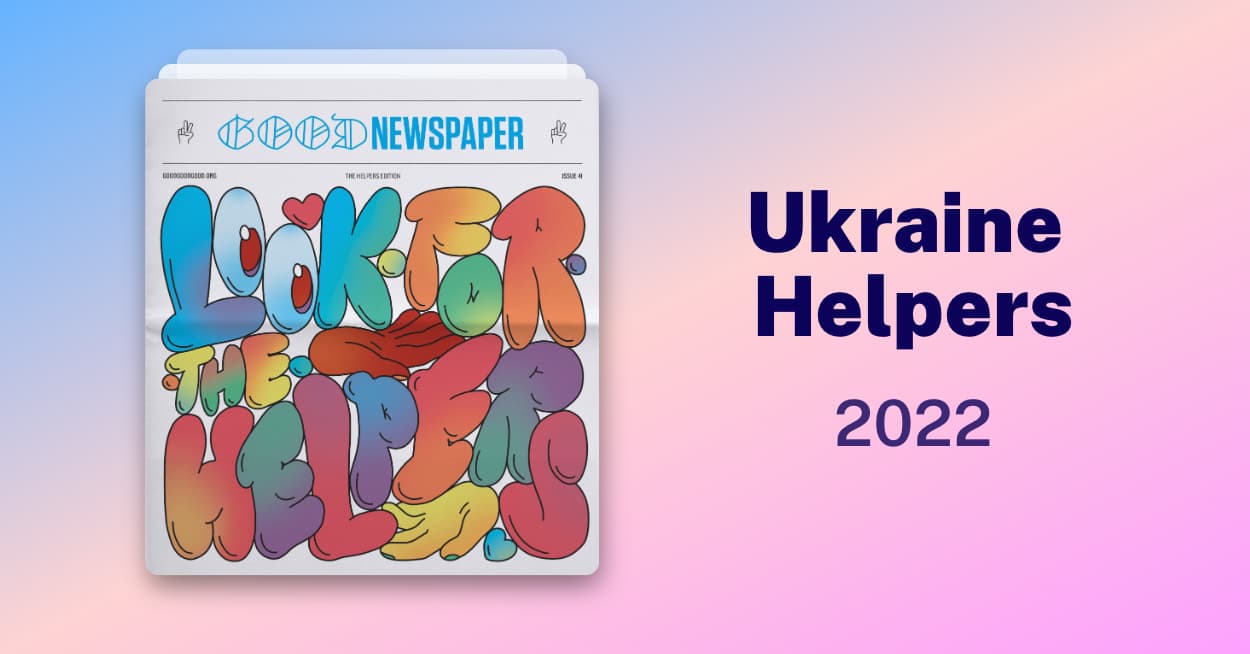 In this post, we’re highlighting Ukraine Helpers and simple ways to make a difference:

The People of Ukraine

When Russia invaded Ukraine on February 24, 2022, Ukrainians mobilized in droves to help one another.

While there is no possible way to recount every small action of community care within and beyond Ukraine’s borders, one thing is certain: Ukrainians continue to balance the responsibility of helping others and the need to be helped.

Whether it’s the thousands of Ukrainian Etsy sellers fundraising through their art, housing nonprofits creating scrappy solutions for displaced citizens, teachers taking up arms, independent journalists reporting at war, civilians telling their stories on TikTok, or even local animal shelters caring for pets that have been left behind — the simultaneous grit and compassion of Ukrainians is to be applauded and uplifted for years to come.

Olga Boichak, a digital war scholar in Australia told the Washington Post: “In a way, militaries have lost that dominance in framing the war, and right now the civilians are largely determining how these events will go down in history.”

Chef José Andrés is no stranger to using food for good. The Spanish chef’s nonprofit World Central Kitchen (WCK) has mobilized as immediately as any other first responder to crises from Australian wildfires, to COVID-19.

This past year, Andrés and the WCK team had pots and pans on the ground in Ukraine, serving free hot meals to refugees within 24 hours of the Russian invasion in February, at first along the Ukraine-Poland border.

Since then, WCK has served over 150 million meals all over the country to anyone in need. Even with the threat of violence overhead, WCK  — and Andrés — refuse to get out of the kitchen.

“We have 550 restaurants and thousands of chefs here in Ukraine, and we’ve served over 600,000 [daily] meals,” Andrés told Food & Wine Magazine.

“Sometimes life requires these moments where I’m using food in another way. This opportunity helped me realize I can engage restaurants and chefs and food in another role and fulfill my maximum possibility.”

Read some of José Andrés’ most inspiring quotes

In a time of dire crisis, Ukraine President Volodymyr Zelenskyy has been a beacon of inspiring leadership.

When Russia invaded the 44-year-old head of state’s country, his unfailing allegiance to his people made headlines.

He swapped a suit and tie for T-shirts and slacks, turned down President Biden’s offer to evacuate (he said “I need ammunition, not a ride”), and has presented emotion, candor, or passion in his remarks — a stark contrast to most historical figures desperate to maintain decorum at times like these.

While it is certainly not easy to be a country’s leader during war, and Zelenskyy has and will make mistakes, his character and determination have a ripple effect on all Ukrainians, as civilians stay and fight and volunteers travel to Ukraine to lend a hand with wartime aid.

“I am here. We are not putting down arms,” he said in a video at the start of Russia's invasion. “That is it. That’s all I wanted to tell you. Glory to Ukraine.”

3 Ways To Help Ukrainians During Wartime: 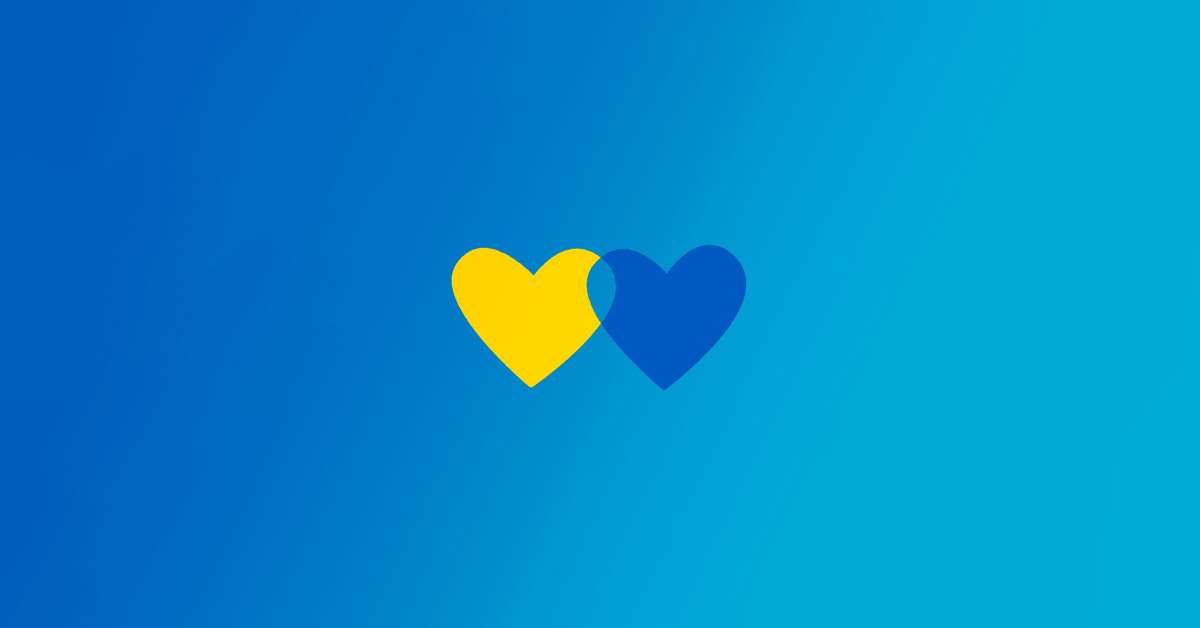