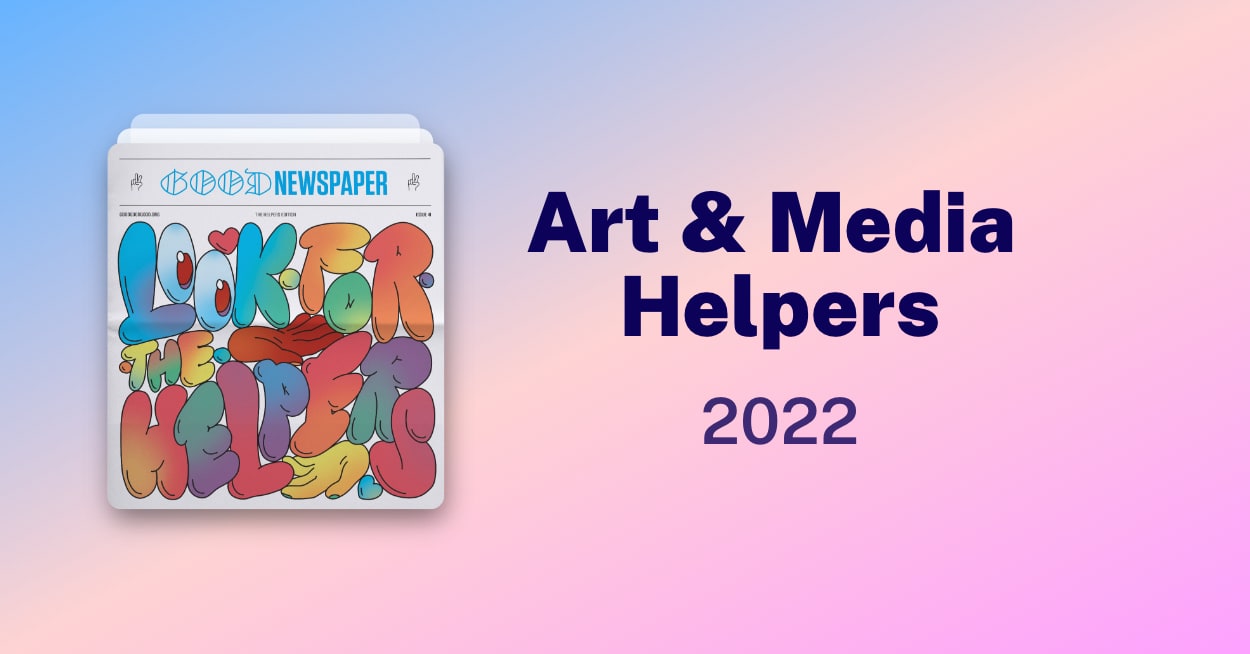 In this post, we’re highlighting Helpers in Art & Media — and simple ways to make a difference:

Between launching a size-inclusive shapewear line, winning an Emmy for her dance competition show “Watch Out for The Big Grrrls,” playing James Madison's crystal flute in Washington DC, and dropping her fourth studio album “Special,” Lizzo still made time in 2022 to bless us with her TikTok thirst traps, vegan recipes, and rom-com reviews.

The hip-hop artist's candid spirit, openness to feedback (she quickly corrected a song lyric this year that initially included ableist language), and vibrant inclusivity remind fans and critics alike that she is a force to be reckoned with. Her impact on the entertainment industry is historic.

“When I was a little girl, all I wanted to see was me in the media, someone fat like me, someone Black like me, beautiful like me,” Lizzo said in her Emmy’s acceptance speech in September 2022.

“If I could go back and tell little Lizzo something, I’d be like ‘You’re going to see that person, but bitch, it’s going to have to be you.’”

John Green and Hank Green have long been the guidance counselors of the Internet. Between the emergence of their YouTube channel (vlogbrothers) in 2007 and their illustrious careers (both are writers, educators, and entrepreneurs), they have championed caring and sincerity in the digital world.

Their charity projects include the Awesome Coffee Club, Awesome Socks Club, and Pizzamas — which are building a maternal hospital in Sierra Leone, and their annual fundraiser: The Project for Awesome, which pours millions into various nonprofits.

Hank became a beacon of knowledge on the app, explaining phenomenons like circles and electrolytes, and creating how-to videos to help people vote in every U.S. state.

John creates his own poetic clips, both brothers maintaining their statuses as silly and smart online guideposts.

“I like being earnest,” John says in a TikTok. “Vulnerability is not weakness; it’s awareness. I don’t want to be cool if coolness means being cold to the reality of experience. I want to feel what there is to feel while I’m here.”

Olivia Julianna is a 19-year-old Houston advocate who is a political strategist for youth-led nonprofit Gen Z For Change, which uses social media to raise awareness, fundraise for causes — and take problematic politicians down a peg.

And she’s good at her job.

In the summer of 2022, Florida Rep. Matt Gaetz made fatphobic, misogynistic comments about Olivia in an attempt to degrade her and her ongoing advocacy for abortion rights.

Instead of letting it get to her, she used it as fuel to fundraise for abortion funds across the country via social media.

Donations came flooding in, starting with $50,000 in the first 12 hours of the initiative. The number hit $2.2 million within a week.

“The last thing I’m going to do is let someone like Matt Gaetz, of all people, make me feel bad about myself,” Olivia told Teen Vogue.

“My confidence has not faltered one bit since this entire thing has happened. Because I know I’m doing the right thing.” 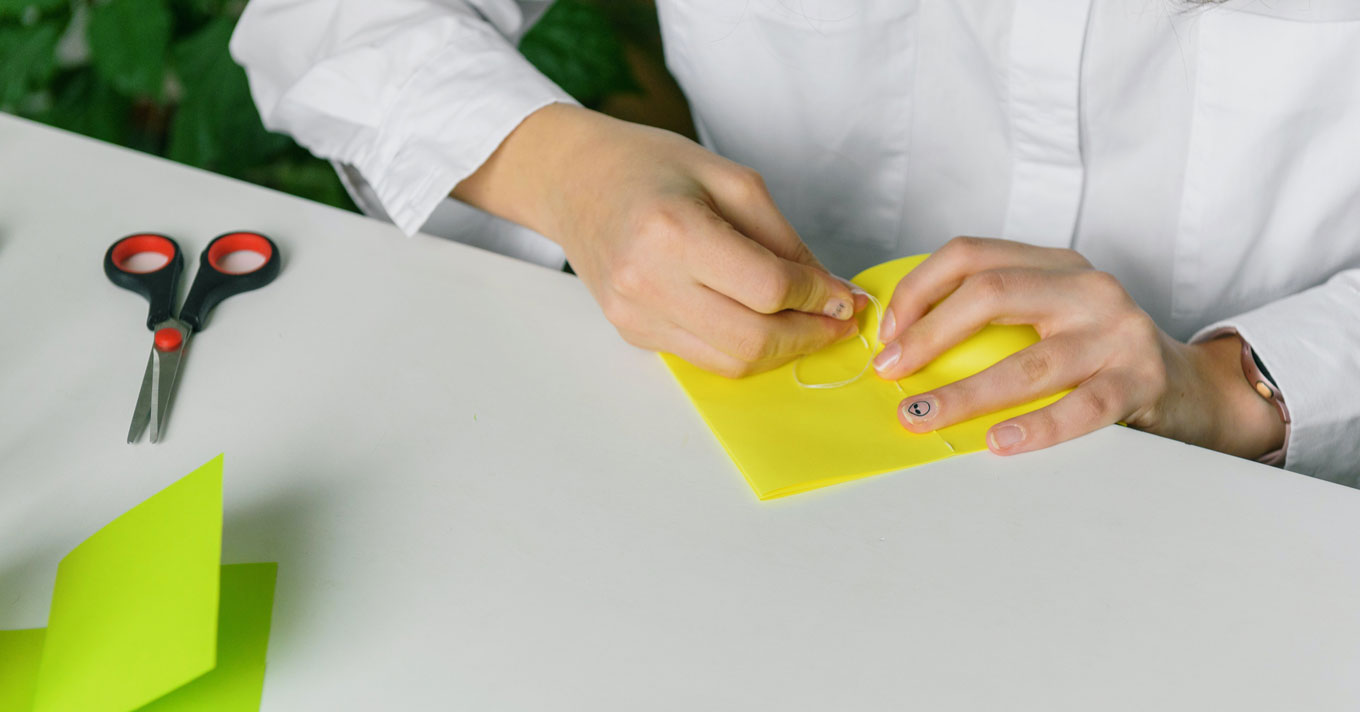 Zines are a creative tool empowering activists. Here are a few of our favorite zine artists, curators, and publishers making a difference in their communities. 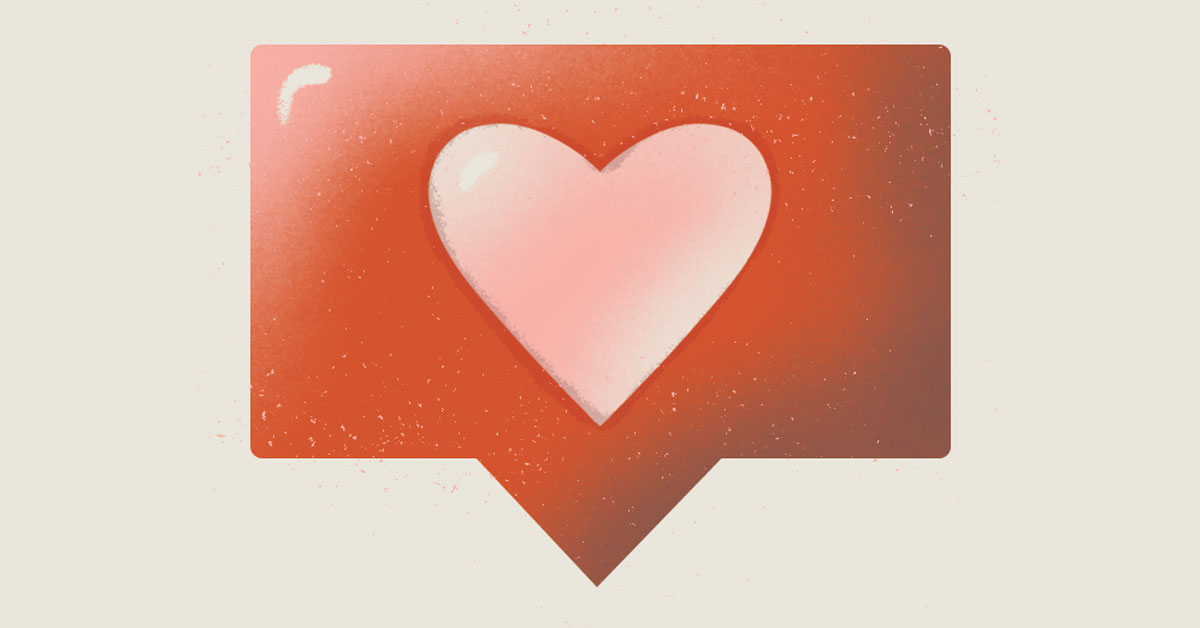